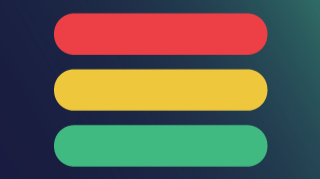 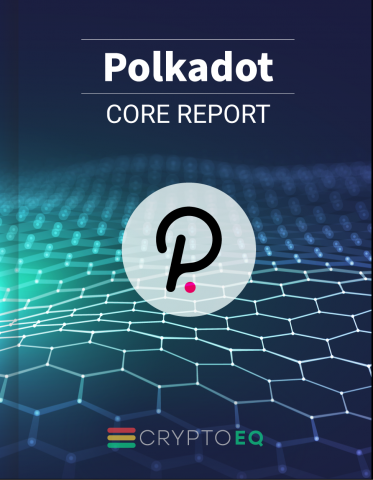 The Polkadot network facilitates cross-chain communication and enables interoperability by connecting multiple blockchains into one unified network. There is the main Relay chain and subsequent Parachains. 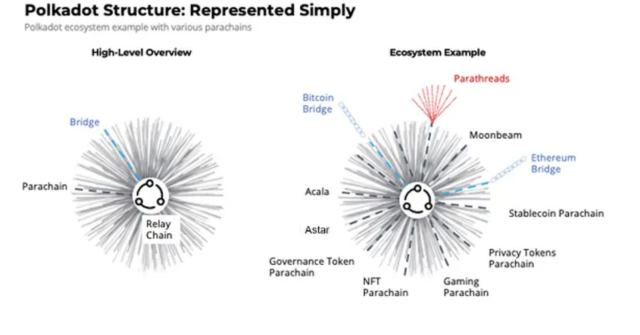 Polkadot’s goal is to use an asynchronous heterogeneous network model to scale horizontally. Blockchains are designed for specific applications and run on different virtual machines. Polkadot allows these blockchains to interoperate when needed. Developers can use the Polkadot infrastructure to create custom blockchains that have a larger design space for decentralized applications and assets. Building your project on a custom blockchain has three fundamental advantages over designing it as a set of smart contracts.

Parachains are Polkadot’s solution to scalability. They are called “parachains” because they are unique chains/ecosystems running parallel to the relay chain with their own governance and token but connect back to the relay chain and share its security. Instead of being incentivized by DOTs, each parachain has its own economics and incentive structures. 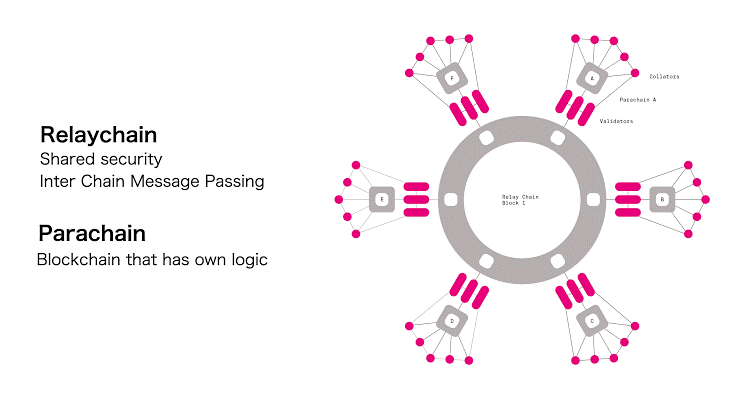 Each Parachain built within Polkadot uses the Substrate modular framework that supports developers building applications within parachains to fit their specific needs. This means that individual parachains can be optimized for specific use cases like DeFi, gaming, NFTs, etc. The Parachains connect to the overarching Relay chain that secures the network’s parachains and maintains Polkadots consensus, transaction finality, and voting logic. Parachains periodically submit proofs back to the Relay Chain, which maintains consensus across all parachains and keeps the entire DOT universe in sync. A critical differentiator of Polkadot is that it allows developers to launch chains and applications leveraging a shared security model, without having to worry about attracting enough miners or validators to secure their own chains. Polkadot also has capabilities for bridges that allow parachains to connect and communicate with external networks like Ethereum and Bitcoin.

Polkadot uses optimized quadratic messaging between nodes and a limited number of participants. Polkadot has 297 active validators and 1000 on Kusama. You currently need 1.75 million DOT, or approximately $33 million to be an active validator on the Polkadot relay chain. You only need 120 DOT to be a nominator. The total value staked is approximately $12 billion.

The domain-specific parachains functionality becomes available when they are connected and synchronized to the relay chain via their collector nodes. A criticism of this mechanism is that different chains may not need the same level of security. The survival of the ecosystem should not depend on any single chain. Polkadot currently supports the idea that parachains do not need validators. A developer can use substrate to create custom blockchains and cultivate a validator community without depending on the centralized relay chain. The parachain can have its DOT funds unlocked at the end of the lease period, and use bridges when cross-chain communication is required. There could be multiple relay chains developed which would benefit the Polkadot ecosystem overall. The hierarchical topology will probably remain because inherited-security-enabled cross-chain communication is much more efficient than using bridges between parachains.

Polkadot developed a generalized format for communication between parachains, different smart contracts, bridges, and substrate pallets called Cross-Consensus Message Format (XCM). XCM works with Vertical Message Passing (VMP) to enable message exchanges between the relay chain and parachains. Cross-Chain Message Passing ( XCMP) allows parachains to exchange messages with other parachains on the same relay chain. A message in XCM is a program that runs on Cross-Consensus Virtual Machine (XCVM) Gavin Wood explains XCVM in more detail in this article. Other heterogeneous blockchain networks can use this network programming to build composable inter-chain applications.

A parachain may want to grow their own validator community so they can become a relay chain and lease security to other chains. A nested security sharing mechanism could get increasingly complex but all sub-parachains would share common finality guarantees, and the total number of state transitions per second would increase. This would expand the aggregate computational throughput for the entire Polkadot network.

To obtain a slot on the Polkadot chain, a project must win an auction by locking up more DOT than other bidding projects. If won, your slot is only leased, anywhere from 3 months to 2 years. There is a limited number of parachains available with more to be released in the future. Currently, the Polkadot developers believe ~100 different parachains can be supported in the current status.

Following the successful implementation of parachains in Q4 2021, the Polkadot network reached core functionality a little over a year after the genesis block was officially launched in May of 2020. Instead, the Polkadot blockchain serves only to provide security and assist in the network’s ability to scale proportionately to user growth. This is achieved through improved transaction finality and the use of pooled security Nominated Proof-of-Stake (NPoS) consensus protocol.

Parachains operate as their own independent blockchains, enabling transactions to occur off the Relay Chain and removing the problem of network congestion on the Polkadot mainnet. A Cross-chain Message passing (XCM) system lets parachains communicate and transfer assets between each other. While other smart contract platforms attempt to scale the activity on their mainnet to reduce congestion (like Ethereum), Polkadot simply needs to vet and introduce new parachain projects. 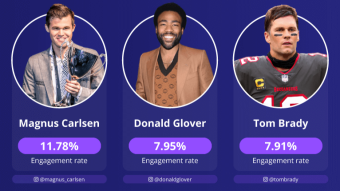 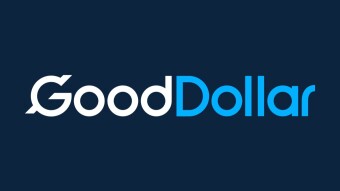