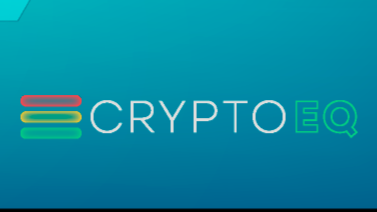 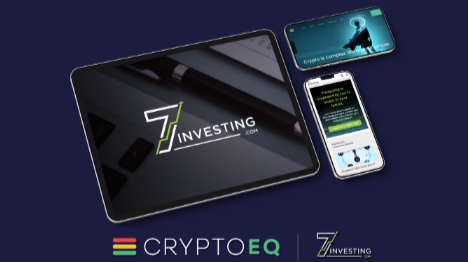 Simon Erickson, 7Investing: “What do you think about inflation in terms of being a cryptocurrency investor?”

Spencer Randall, CryptoEQ: “To talk about the CPI specifically, the way the CPI is being calculated is being massaged and recalibrated and reformed. And this is the most favorable number (6.2%) they can present to us as citizens…(this)  furthers the narrative of why crypto assets are important, and why investments are important.” 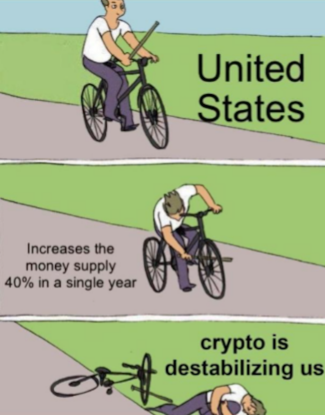 People are waking up to the value proposition of cryptocurrencies, especially something credibly scarce like Bitcoin. No one in the U.S. got to vote on whether their money should be debased by 40% last year. That decision was made by short-term, politically-motivated people who largely live in a bubble. And yet, now everyone reliant on the U.S. dollar in some form (nearly 50% of people on Earth) have to deal with the consequences, one of them being higher inflation. 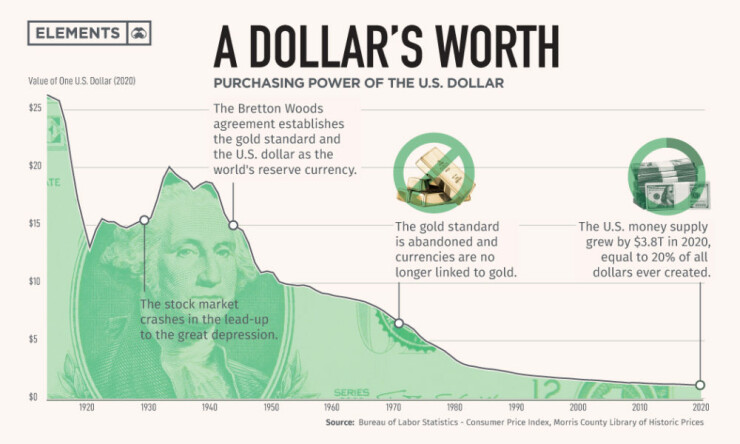 Inflation diminishes the purchasing power of your money, essentially punishing savers. Oftentimes, inflation is a result of too much money chasing too few goods. After the monetary policies of 2020, we now have ~40% more money chasing fewer goods thanks to supply chain issues. Those that are affected the most by inflation are those that live day-to-day in cash or are unable to invest in scarce assets like land, gold, some stocks, and Bitcoin. Instead of being able to save and improve their lives, they are stuck in the USD hamster wheel designed to devalue their value.

Bitcoin is powerful and revolutionary because the monetary policy is known, public, transparent, predictable, auditable, and immutable. Only 21 million bitcoin will ever exist, of which ~90% have already been issued. There has never before been an asset, especially digital, with provable finite scarcity. No one can alter the monetary policy no matter how “just” the cause or “dire” the situation. It is what it is and all parties involved agree to this policy by opting into the Bitcoin ecosystem. If you don’t like it, don’t use it. Try that with the U.S. dollar.

Conversely, the U.S. dollar has been aggressively debased over the last 15 years because of unknowable events like the Financial Crisis of 2007-08 and COVID-19. How many more “financial emergencies” do you think the government will attempt to solve in your lifetime? The only answer is we don’t know, but that’s precisely why people may want to own the most self-sovereign and sound money in existence. 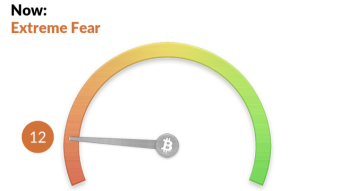 Bitcoin Fear and Greed Index at 12, drops 1 point from 1-day ago. Remains at "extreme fear." 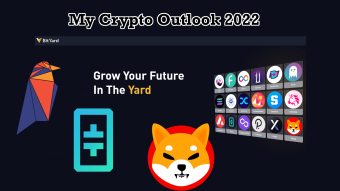