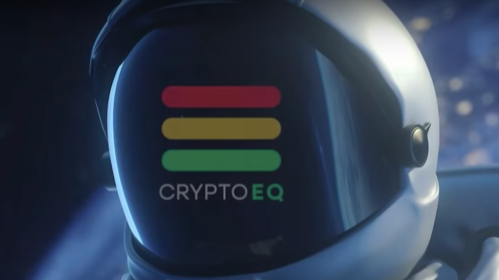 Been Thinking About GameFi But Haven't Pulled the Trigger? Here Ya Go... Introduction to GameFi & the Metaverse

GameFi refers to the combination of gaming & finance, serving as the broad name for the newly established blockchain gaming sector that offers participants a play-to-earn financial model. Play-to-earn (P2E) is exactly what it sounds like - the ability for players to earn revenue simply for participating in gaming titles.

Overall, GameFi is one distinct section of the emerging metaverse economy. The metaverse has been a widely popular term in pop culture, science fiction works, & other projects over the last several years. 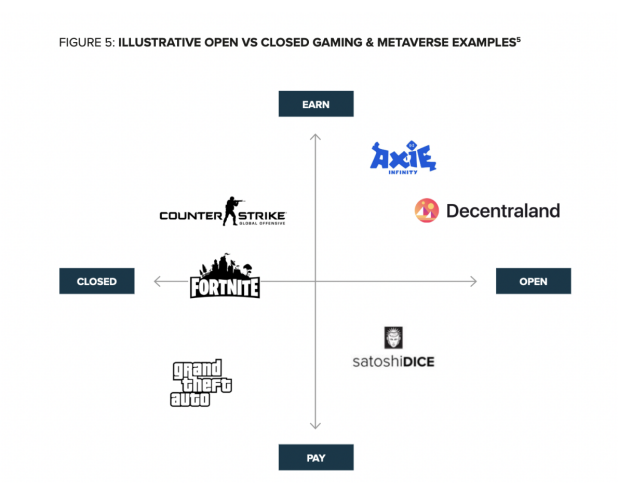 Why GameFi & the Metaverse are Co-Dependent

GameFi is a specific sector of this metaverse economy, and it is arguably the biggest one. In many ways, gaming is making the metaverse feasible. This is because of the combination of two technological fields having revolutionary growth.

Gaming itself has developed at a tremendous pace over the past several decades. From the original release of the original Atari gaming system to today’s modern gaming consoles & PCs, the gaming industry has seen revolutionary growth.

This has been possible due to some major technological advances in:

As computers have gotten more powerful, semiconductor technology has improved, & graphics have gotten more realistic, gaming as an industry has become increasingly more life-like & immersive. Games at a fundamental level are nothing more than simulations, some guided & some not (i.e., open world games).

This immersive technology is at the heart of GameFi and the metaverse collectively. Blockchain gaming lacks certain qualities that modern day Xbox or PC games do, mostly due to current setbacks in graphic abilities. This is because the blockchain was not designed to process high-demand graphics in games.

Blockchain technology is the other side of this coin. The rise of a decentralized, trustless digital ledger that is blockchain has introduced a revolutionary technology that has multiple use cases across many different fields. For GameFi and the emergence of the metaverse economy, it is fundamentally crucial.

Blockchain is a form of distributed ledger technology (DLT). DLTs are distributed as they leverage decentralized network models that rely on nodes to secure the network and agree on consensus - all nodes agreeing on the state of the network at any given time.

The difference between blockchain and other DLTs is quite simple. DLTs do not require full transparency of the ledger, nor do they require decentralization in the form of network control. For example, DLTs could have nodes with different permissions. Some nodes on the network may have all of the information from the ledger, while others are only permitted to obtain some of the information.

For blockchains, all nodes participating in the network have access to all the information on the ledger. This is how nodes can trustlessly verify the full state of the blockchain network.

This is a key point for the metaverse economy. Major stakeholders to consider are:

Each one of these stakeholders will be interacting and earning revenue in the form of digital assets. With blockchain technology, these assets can be easily tracked via the ledger itself.

GameFi is a major part of the metaverse economy, enabling millions of individuals to formulate a consistent, novel stream of income. This is possible through the concept of play-to-earn (P2E). Blockchain gaming titles like Axie Infinity, Illuvium, & others are designed to be decentralized platforms, allowing players themselves to own elements of the game.

A good example of this concept is in the virtual world platform The Sandbox (SAND). Players have the ability to purchase LAND parcels and own a piece of The Sandbox platform. LAND prices have ~1.5 ETH floor and fluctuate depending on the location.  The hottest parcels of LAND have been towards the geographical center of The Sandbox along the center island. 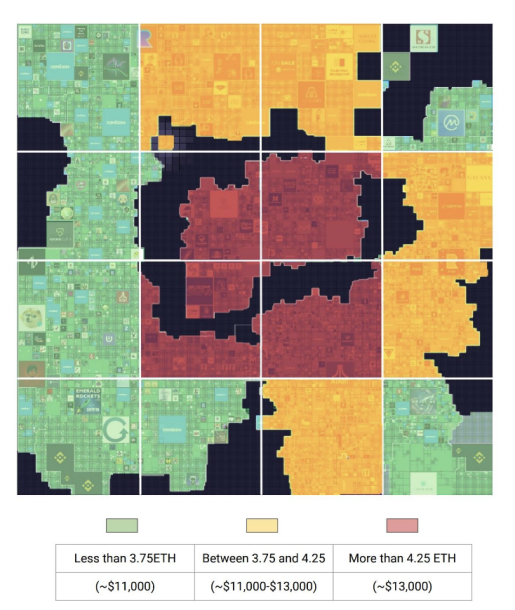 Heat Map of The Sandbox - CFTE

Major playability to date has been Alpha seasons 1 & 2,w which allowed players to experience gameplay and compete to win SAND. This playability was directly led by The Sandbox team themselves as they approve and lead the experiences rather than from outside builders making use of The Sandbox.

These games or contests give players the ability to collect digital assets and stack SAND that can be utilized to purchase items from the marketplace. A major avenue for upgrades is in the avatars within The Sandbox. Arguably the most popular avatar collection is one verified for Snoop Dogg. Prices vary depending on rarity but give players the opportunity to earn income via P2E.

In addition to platforms like The Sandbox, there are blockchain gaming accelerators that operate like treasuries. The base function is to attract talented gamers and advance their program with in-game assets owned by the platform. Because assets are typically associated with advantages or upgrades, this can give players associated with the accelerator high-level advantages.

Two prominent examples of this model are found in Merit Circle and Yield Guild Games. Merit Circle operates as a decentralized autonomous organization (DAO) that has two main focuses: accelerating adoption of P2E titles through educational opportunities and functioning as a profit-seeking investor aiming to grow the Merit Circle treasury. Merit Circle’s unique value proposition comes from its use of ‘scholarships,’ an in-game asset loan that encourages players to adopt blockchain-based gaming titles.