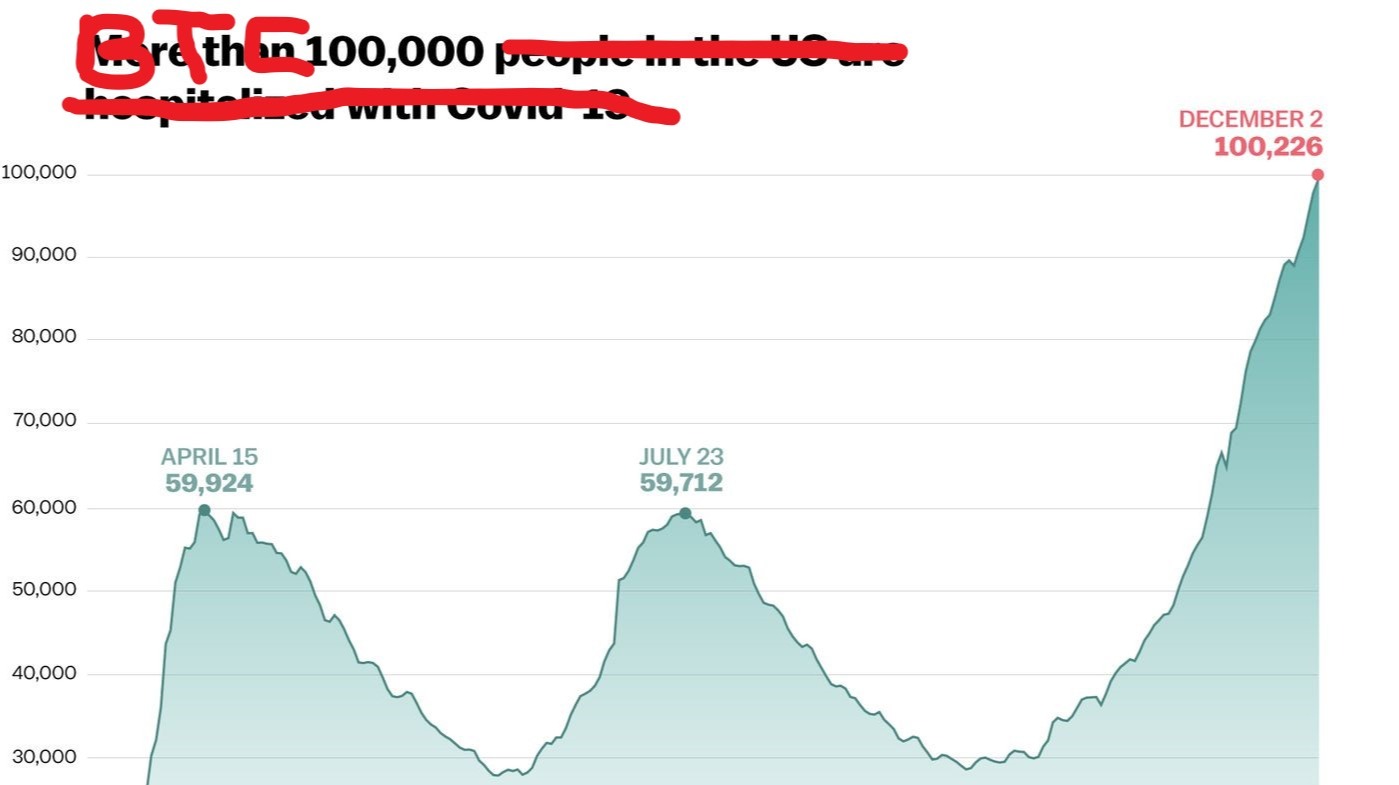 The mid morning GST mini dump was Russia's MICEX stock market taking a poop on the order of 15-20%, and at least by the time I checked not long after had "recovered" up to -6%. Unless you're living under a rock or completely consumed with crypto or your day to day, one might not know about geopolitical events. Nothing wrong with that, and I commend you, gives you a chance to be more pure of spirit, but knowledge can also be power, just remember that power can also corrupt.

One thing important to keep in mind with Russia is its foreign policy all but appears to be an awkward mutated relic of Soviet era KGB disinformation. Per the peer reviewed intellectual class, such as Yale's Timothy Snyder, a leading Eastern European historian, whom, agree or not on his analysis, has deep insight into these countries, cultures, their histories, and matters contemporary. In those well known and worn frameworks - though readily forgotten in our times! - not invading Ukraine is a lot more effective than actually invading Ukraine. The diplomatic crisis is a tool for getting what it wants, what does Russia want? It's more about what they don't want, in this case they don't want to cooperate, which is why you'd mass troops on a border in the first place. My guess as to their motives is to create, perpetuate, and inflate the all but fake crisis, but the pressure on Ukraine, US, Europe, Nato and "the West," is real. (To be clear, Russia is a Western civilization too, but you're seeing a tell whenever someone won't admit this).

Their military is doing very well as political prop pieces in a bit of show in the snow. Pressure on the West to reach impossible resolutions. Russia wants a binding treaty with Nato, or whoever will take the bait, to make former Soviet republics legally part of post-Soviet Russian sphere of influence. Russia says its for their security, but doesn't seem to have any regard for the security of their former sovereign sphere. Double bluffs all around. What's clear is no one's motives are peace. Maintaining crisis and tensions is useful, especially for the cameras, but I'm commenting on Putin and Russia right now, as the ball is in their court since they put it there and it's their court. Maybe, just maybe, Putin is influencing the crypto markets so he can stack more cheap sats. Like it or not for us Cryptopians, there's a real world out there that's full of events good and bad, perceived and real, and it can have a bearing on "market sentiment."

On my odyssey of diving into the space almost a year ago and learning everything I could, I've learned a few things. Among them is how bad crypto analysts, moonboys, and vloggers tend to be about assessing reality. Love it or hate it, the November dump was brought on by the Fedemic and Fudemic. That which apparently shall never be named in crypto space, lest the moon-tubers get de-monitized for being too honest about their inability to acknowledge hard truth. They are all but required to remind you every episode that they are not giving financial advice. We would all do well to remember that, and also remember they're not qualified to give medical advice either. They can read a bitcoin chart, but can they read a covid chart or the day's top headlines? Even laymen can read the news and see the virus charts, and start counting their friends and relatives on multiple hands that have gotten sick and died over the entire curse, but it takes a special kind of public and popular political leaning to deny the obvious, to deny reality, to extend and project personal irresponsibility to the domain of the ever diminishing state. If they gave a damn about themselves, their audiences, science, reality, authority, maybe someone could've warned you about what was happening or about to happen with Omicron. The invisible hand of the markets decided that for you instead. Did you or anyone else listen?

It's been 52 years since Milton Friedman ascended on his path to economic demigodhood. Remember that that all works on paper but fails to have an accurate "map on to reality" of the human life, human values and virtues, human condition and experience, spirit or psychology, just like so much else. Many, as well as Milton, built on Hayek's economic models all sorts of truisms, the economy and profit suddenly became a bad philosophy, a destructive religion. In so many of our efforts to try and not be wrong, we should simply do what's right. It's not that Keynes didn't have its problems, but it wasn't the equivalent of communism or even socialism. The fruits of the labors to lazy faire everything were especially laid bare in 2008. Back in 1979 I think it was, Margaret Thatcher proclaimed there is no society, only individuals and families operating within a market. Boris Johnson historically - without much fanfare - ate her words in 2020 after the pandemic and not long before official Brexit, society does exist, and we all have to do our part.

It's all perhaps a little too late for that, but maybe we're all learning these lessons, and whether or not we want to learn them the hard way is our choice. We're in the middle of a pandemic. Also in the middle of pandemic induced mass market "collapsed economy" effects. And yeah, on top of all that there's a geopolitical quagmire mine field to navigate that. And NONE of this appears to be getting all that much better any time terribly soon. The moon can wait a bit, make sure stuff's strapped and bolted down, it's gonna be bumpy whether you're in denial or not.