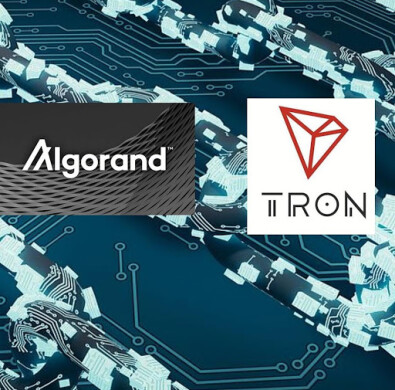 Staying stagnant as a blockchain network is detrimental to the health of the network. This is why most blockchain networks have their engineers and developers working tirelessly to improve their solutions. To this end, one would consider crypto networks as Algorand and Tron (TRX) competitors within the blockchain

space. Well, after the Ethereum gold rush, most blockchains seem fixed on solving the issue of scalability and having taken steps to accomplish their goals. One similarity they share is that both blockchains are issuers of Tether (USDT) and were created in the same year, 2017. However, what is their outlook towards security, decentralization and scalability?

One of the factors preventing the large scale adoption of blockchain technology is scalability. There is a limitation in the capacity of transaction some blockchains with the proof of work algorithm can process per seconds. If the aim is to create mass adoption through public unpermissioned blockchains, then there needs to be an improvement in scalability, block size and transaction fees amongst others. To solve the issue of scalability Algorand is combining multiple technologies with its proof of stake algorithm. The time for validating transactions is reduced through the use of self-validating transactions, while its pixel digital signature scheme helps reduce bandwidth.

On the other hand, Tron uses the Delegated Proof of stakes algorithm (DPoS), it has a Transaction per Second (TPS) of 2,000. Tron combines a simplified account system and a sturdy database structure which supports high TPS. This structure also allows developers to deploy applications in different ways on the network. Delegated Proof-of-Stake where 27 elected Super Representatives produce blocks for the network. With the DPoS, Tron is able to achieve much faster rates of transactions ensuring scalability and high TPS rates. Algorand uses Pure-proof of stakes algorithm and aims to create mass adoption of blockchain projects through its transaction management system.

The DPoS does not require mining, it is efficient and environment friendly.  Unlike the proof of work algorithm that bitcoin uses where miners have to compete to create new blocks, Tron has 27 Super Representatives who preside over governance and block production projections. The Super Representative acts as block producers on the TRON blockchain and they have to be voted in. Voting data is collected every 6 hours and non-functional representatives can lose their status. However, Tron has been criticised for not being totally decentralized.  It is classified as pseudo-decentralized as most of the top Super Representative nodes are controlled by Tron.  According to Lucien Chen the former CTO of Tron, the network has over 100 billion TRX, while it has less than 8 billion votes for the super representatives. He concludes that the network is centralized as Tron holds most of the decision power.

Meanwhile, Algorand uses a different consensus mechanism that is permissionless, the Pure Proof of Stake. Unlike Tron, Algorand does not have delegated nodes acting as super representatives; instead, it uses secret self-selection. What this does is that each user (validators) gets a cryptographic lottery (stake) and they can be randomly picked as committee members where they have to stake the network’s native token to validate blocks correctly. Their stakes are slashed if they do not do so and since the validator is randomly picked, hijacking the node becomes difficult. It, therefore, ensures that the network is protected, fast and blocks are finalized within seconds.

To protect the network, Algorand uses verifiable random function (VRF) like a cryptographic lottery ticket and self-selection to pick the validators for each block round. The process of selection is private and malicious actors cannot take advantage of the system. Algorand’s network is therefore protected at the consensus level preventing hackers from getting enough voting power to hijack the network. There is also a distinction between users’ spending key and their participation key. Before coming online to participate in the consensus protocol, a ‘validator’ has to register and generate a secret participation key.  The key will be used in confirming and proposing blocks and expires after a particular set of participation. It is easy to say that Tron chose scalability and security over decentralization while solving the blockchain trilemma. However, Tron also gave out on security too as HackerOne, a cyber-security testing service discovered that the Tron network was under a distributed denial-of-service (DDoS) attack in May 2019.  The next month, Tron announced a mainnet Odesey v3.6 upgrade to tighten its security. 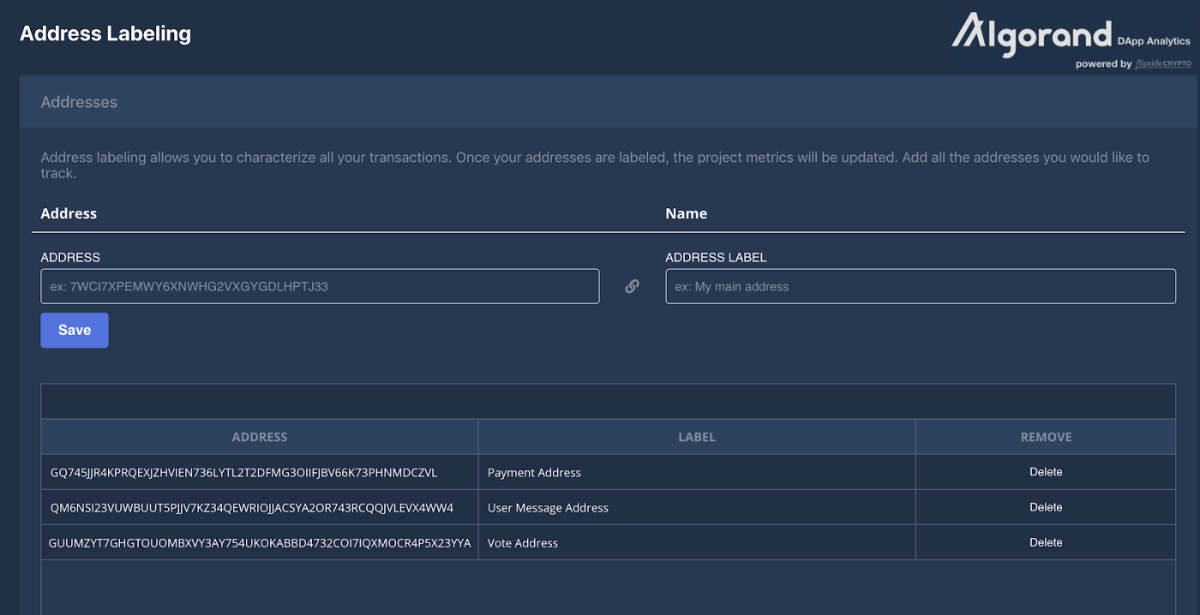 Tron happens to have more Dapps active users than Algorand, it is also a strong contender to EOS and Ethereum with its daily volume. Tron also has a diverse Dapps network not just focused on gaming dapps. However, Algorand enables its dapps to process faster transactions through a special method embedded in its smart contracts. Algorand dapps can enable Atomic Transfers and Algorand Smart Contract in Layer-1 (ASC1) for effective and faster settlement processes. Algorand uses the Transaction Execution Approval Language or TEAL for its smart contract language. Building dapps is easy and developers can use python, JavaScript and Go as the official language of Algorand. Having a community of developers is essential for the success of a blockchain project. Tron has about 25 developers working on its core protocol and over 35 on its total project code per month. With the launch of the TRON Virtual Machine (TVM) developers need tools to help them integrate dapps into the ecosystem with ease. Tools such as TronWeb, TronGrid, TronBox and TronStudio were launched for this purpose. 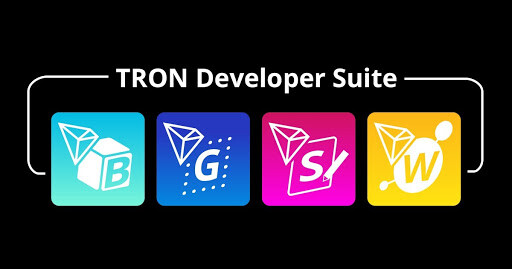 adopted than the other. We might say the two blockchains are scalable, but the issue of the blockchain trilemma still remains unsolved. Although Algorand tried to solve it to an extent, there is the issue of total decentralization.

Tron, on the other hand, failed to answer the question of decentralization and security. The Pure-proof of stake algorithm and the DPoS, clearly demarcated the blockchains from each other. However, they both work towards the same goal, to become scalable to enable mass adoption. 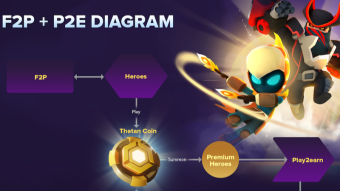