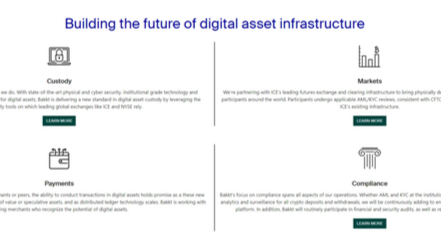 Bakkt is a bitcoin futures exchange and digital assets platform founded in 2018 by the Intercontinental Exchange (ICE), the parent company of the New York Stock Exchange (NYSE).
The company initially planned to open its futures exchange in 20181, but postponed its launch due to the volume of interest and the work required to prepare its services2. The launch of the futures exchange was subsequently delayed several times after due to regulatory issues, reportedly pertaining to asset custody3. Bakkt began testing its platform in July 2019 while waiting for regulatory approval to take the platform live4.

So where to trade Bitcoin on that date? I would go for leverage places for most.

But on spot.. mostly anonymous bitcoin exchanges where you have many. Here are a few to check: