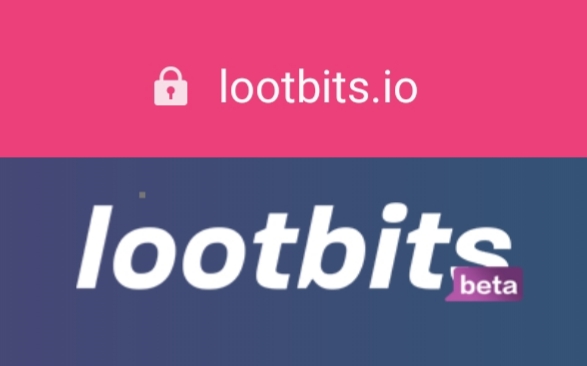 Via an Publish0x article i came in contact with loobits.io or also know as lootbits beta.

I used the link of hashin who posted the article here that it was legit and that i paid out.

Don't get me wrong this is one of the few scam sites i found on here and most things i found via Publish0x are great crypto faucets, apps or sites.

I cant find the article anymore but via my link of the Tipestry post you can find an article of Publish0x which is still there. 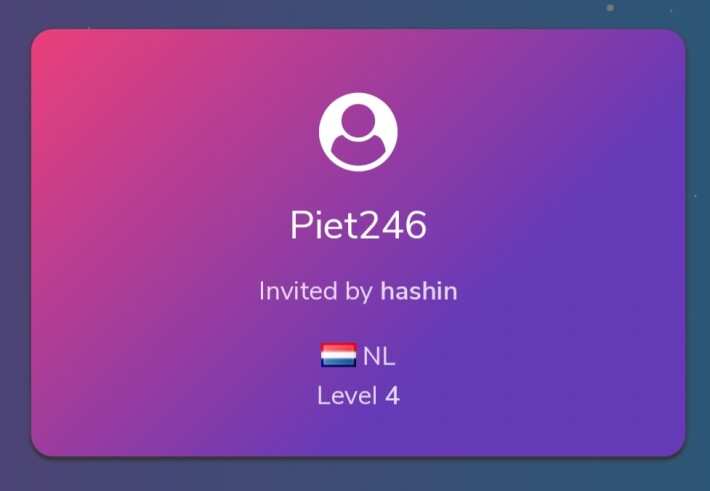 I cant say that it was true or false what he posted because it was 3 months ago and maybe back then they let you reach payout.

So after that article i started playing lootbits. I decided to open boxes only because the offers i need to download apps via links.

On sites were i checked if lootbits was a scam they said that was unknown but from the offers there was a risk of malware.

I didnt got any virus or malware in 3 months so no problem.

Before i describe my journey, important to know is you need 0,049 BTC before payout which is to good to be true.

But since this hashin reached it in 14 days and got i paid out I decided to try it.

The first level you only get 10 diamonds to open boxes and you get 10.000 or more satoshi per box.

Also you get xp for the next level and badge for the offers which i wasnt going to do.

After i had enough xp to reach lvl 2 i made arround 0.01BTC so it was looking good.

In lvl2 i got 15 diamonds to open 15 boxes per hour and the rewards were still good. Soon i progressed to lvl 3 and had 0.02BTC all within 1 week.

But when i reached lvl 3 rewards were getting more rare even though i got 20 diamonds to open 20 boxes with. Boxes were mostly empty which was weird since i leveled up.

After 2 week i had 0.03BTC and reached lvl4 the highest level with 25 diamonds to open 25 boxes with. Now i only got 1 reward every 10 boxes and the rest was empty. 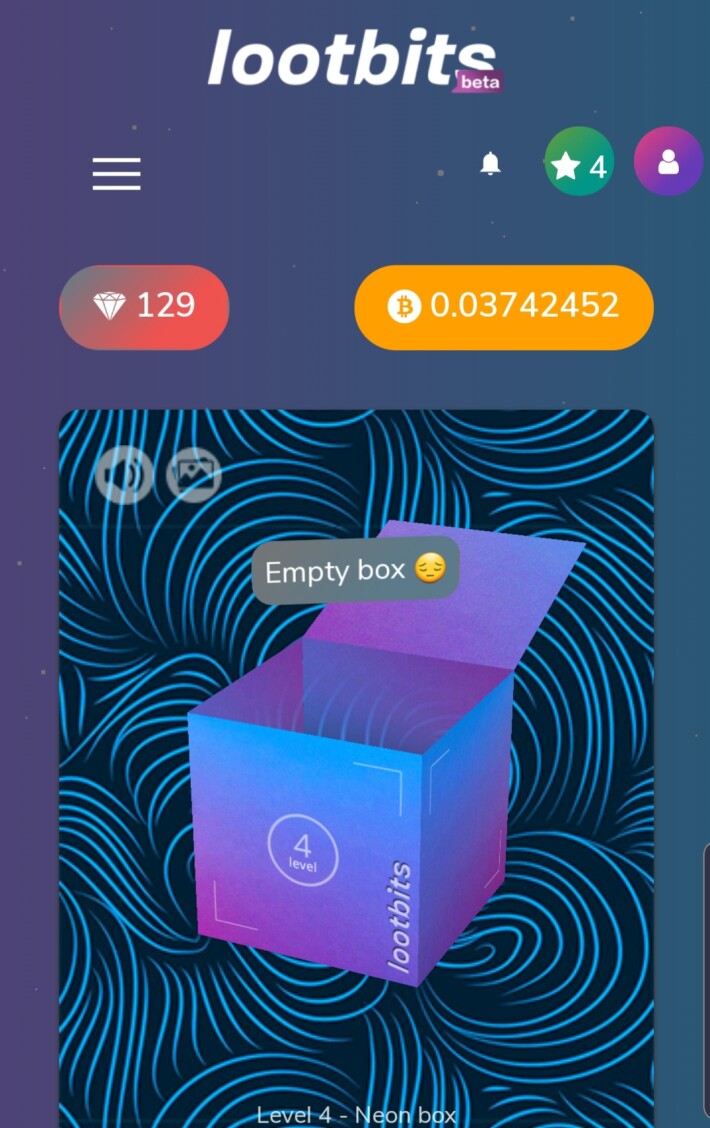 After 1 month i was on 0.032BTC. on Tipestry i read an article lootbits was probably a scam but no one on there payout yet so i decided to continue.

After 2 months i had 0.035BTC and rewards had dropped to max 900 satoshi and i got 1 reward every 15 boxes. Still ok to reach the payout but i would take me 6 months.

This is the point that i concluded i will never make it to payout and will quit lootbits.io. 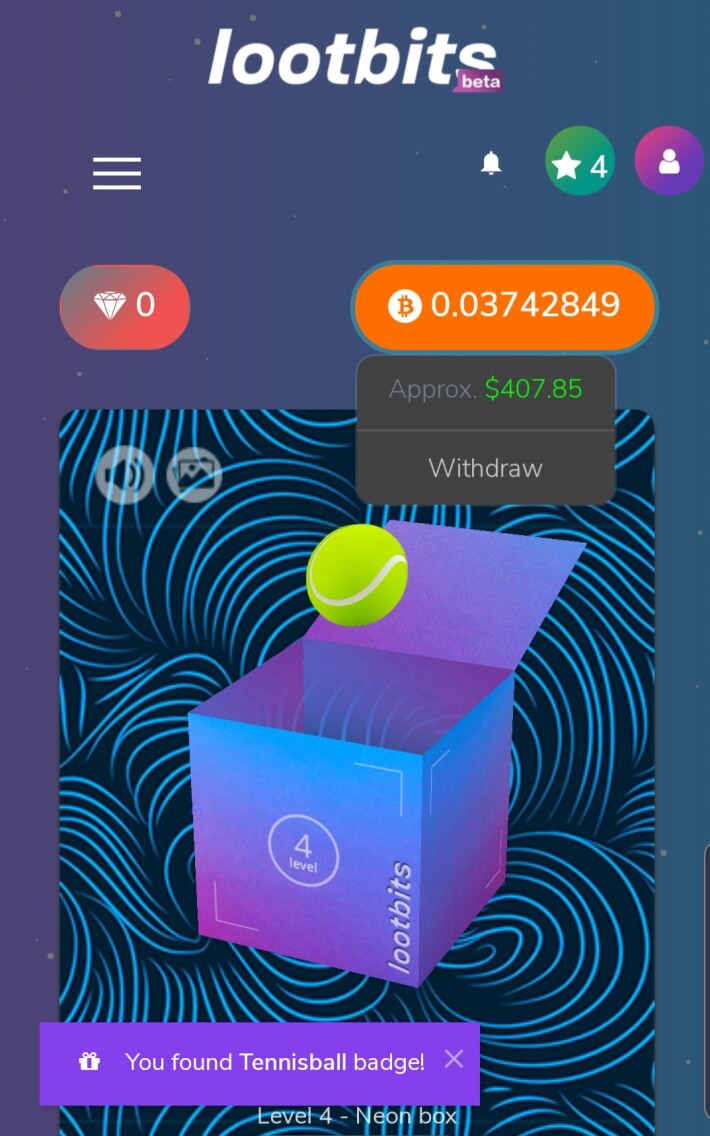 This was the last time i have waisted my time on scams that are to good to be true.

Dont waste your time on this site like i did! 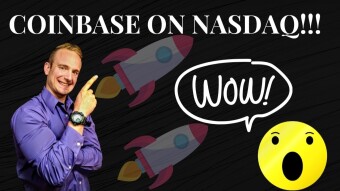 Coinbase Listed on Nasdaq - What It Means for Crypto 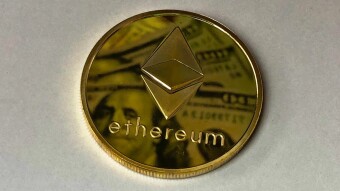