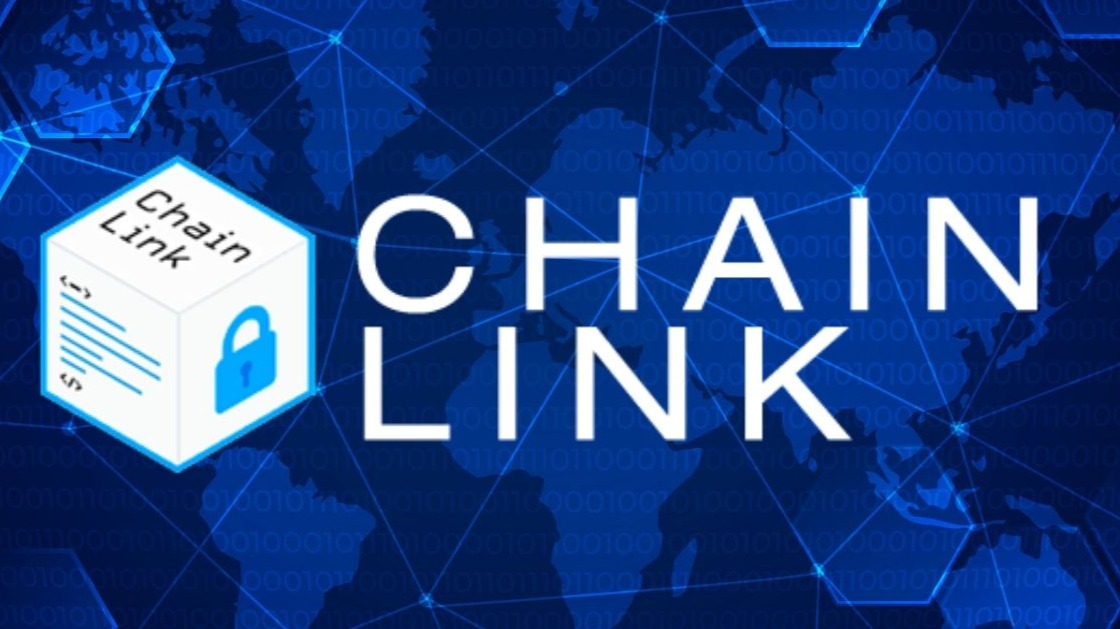 Chainlink [LINK], here is why you should know - Price analysis and price prediction

ChainLink is blockchain middleware that allows smart contracts to access key features outside the chain, such as data feeds, various web APIs, and traditional bank account payments. By providing smart contracts, secure access to these critical features, ChainLink lets you mimic real-world agreements that require external proof of performance and need to make payments on widely available payment methods, such as bank payments.

Chainlink aims to create an off-chain settlement mechanism where traditional institutions such as banks can communicate with blockchains as well as open a protocol between chains.

Chainlink has a number of very powerful partnerships that can help and a lot in this valuation process that we will see from now on, one of them is Google, which on June 13th, Google published a post that consisted of how the The company's cloud storage system could connect to a blockchain through smart contracts, creating a hybrid application. The platform chosen to bridge the gap between the two technologies mentioned in the document was Chainlink.

At a glance we can see that Link's bull run has already started since we have the price above the 200 period moving average (red). The moving average of 51 periods is telling us the medium term of the asset, when the price is higher indicates that we are entering a medium term bullish period and when it is below is a corrective period.

If my elliot wave count is correct we are now entering a wave 3 valuation which, given the asset history tends to be shorter (both higher and lower) and waves 5 tend to be extended. With this, we can project that this wave that we are going to be expected to bring the price to somewhere around $ 3.79 which is a point that has to do with the fibonacci extension and also with the point of symmetry shown near the historical top.

Looking at the wavelengths, we note some patterns that will help us design the next historic top that Link will reach:

About the retractions (wave 2 and 4) I could not identify exact patterns, so I will use the default values established by the theory

With this we have:

In the lower grade we have then this move that we are now reaching just over $ 6.52

Note: Remembering that technical analysis does not deal with guesswork but with probability, the probability.

Chainlink is a project with very relevant partnerships and very high potential for long term appreciation, it is currently in the 16th position of market capitalization but with this recent drop in bitcoin dominance (read my article about altseason) and new capital Entering the market, chainlink is a big target for investors of all kinds (especially institutional ones) who are still a bit suspicious of cryptocurrencies, and because of its link with Google and other large companies Chainlink could be a big target. of money in the market. Keep an eye.

This whole cycle will probably be completed by bitcoin by the end of 2020. The projection of gross profits, disregarding trades along the way, is 400% from here. 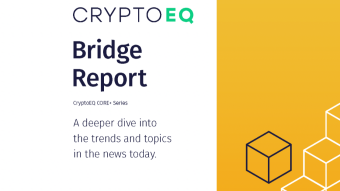 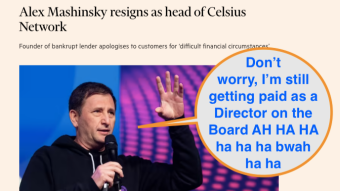