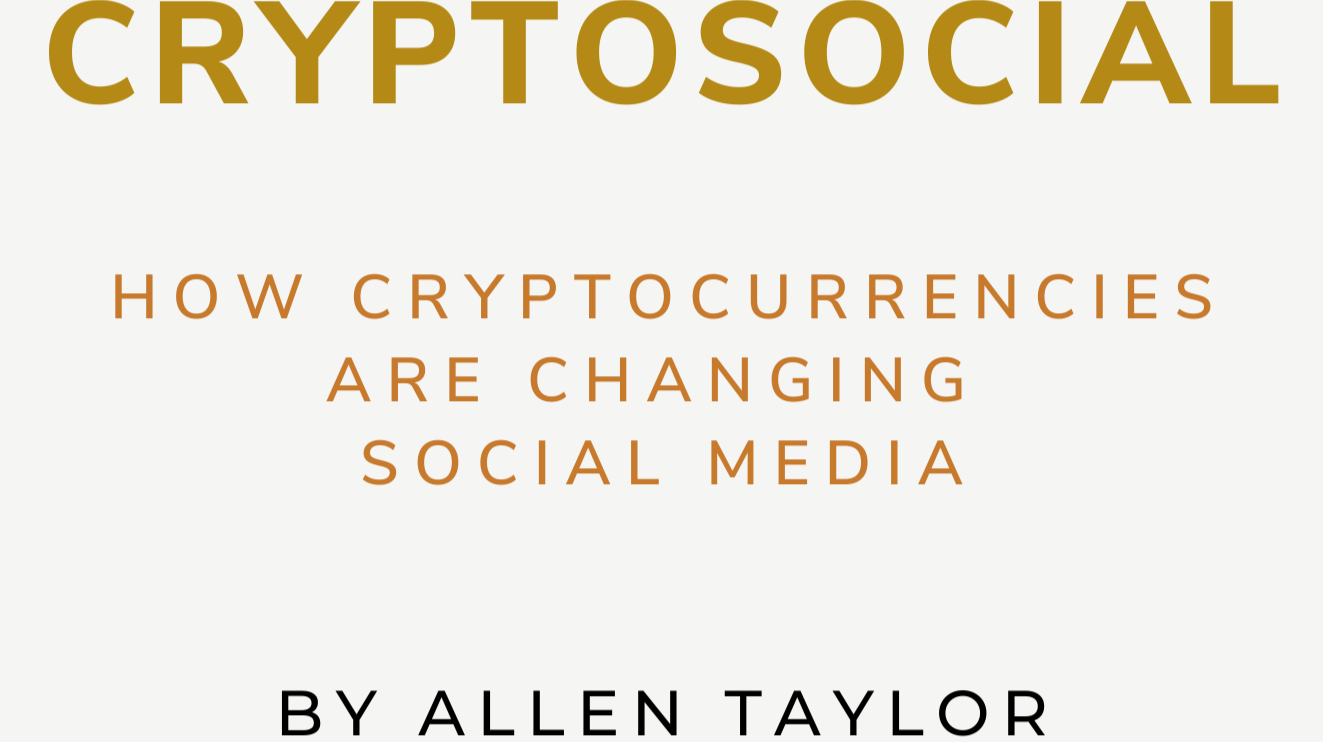 Earlier this year, I completed a book I was writing titled Cryptosocial: How Cryptocurrencies Are Changing Social Media. The book is due to release in March 2022 by Business Expert Press. The following is an excerpt from my book's introduction. But first, the cover: 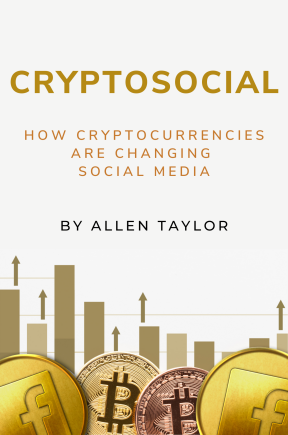 From a lab in Wuhan, China, a virus spread out across the globe like an imperial sword. By March, it had taken root in New York City and soon pervaded the rest of the country.

In May, a white police officer knelt on the neck of a black man in Minneapolis, Minnesota. His subsequent death set off a ripple of protests that will likely have social ramifications for many years to come.

Being that it was election year, the usual slugfest of words between warring political factions was more hostile than anything in recent memory.

But this book is not about politics or pandemics. It’s about social media.

Unfortunately, even our social media has us polarized. We can’t agree on a definition of fake news and Facebook news feeds serve as personal soap boxes for millions of amateur political analysts who make no attempt to hide their biases, proud mothers, and wall-to-wall cat memes. The previous year’s brouhaha spilled over into 2021 and led to several legacy social media platforms banishing a sitting president and locking him out of his own accounts[1]. Twitter and Facebook had already been fact-checking his posts and flagging them as potential misinformation.

Is this the power we want our social media platforms to possess? If they de-platform a member of one political party, might they also target members of another? If they silence the most powerful man in the world, who else might they silence?

Do you believe social media platforms should have the power to ban users for any reason? If so, for what reasons?

Join my book launch team and get a free gift.

See what other books I've written and published.