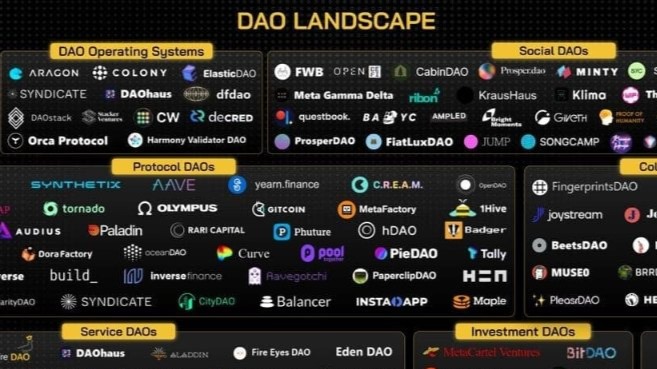 The U.S. Can Maximize Freedom With a CBDC

As you probably know, Wikipedia is the de facto encyclopedia of the Internet. It’s so well-respected, they’ll let anyone write or edit its content. Even your Uncle Jack who dropped out of seventh grade because he flunked gym. Well, guess what? The Wikipedia editors got together and voted. Now, ++NFTs aren’t art++—according to the world’s most democratic encyclopedia. Isn’t knowledge wonderful?

Jared Kushner, Donald Trump’s son-in-law and an influential member of his presidential administration, suggested that the U.S. ++create a digital currency++. Evidently, he thought it would be a good idea to “cut down on waste, fraud, and transaction costs when paying out entitlements.” He wasn’t wrong. A CBDC would do all of those things, which is why I think eventually the U.S. will do exactly that. And, for the record, I wouldn’t have a problem with America having a CBDC so long as they don’t outlaw all other cryptocurrencies and force Americans to use the state-sponsored digital money. Maximize freedom. Everything else is B.S. 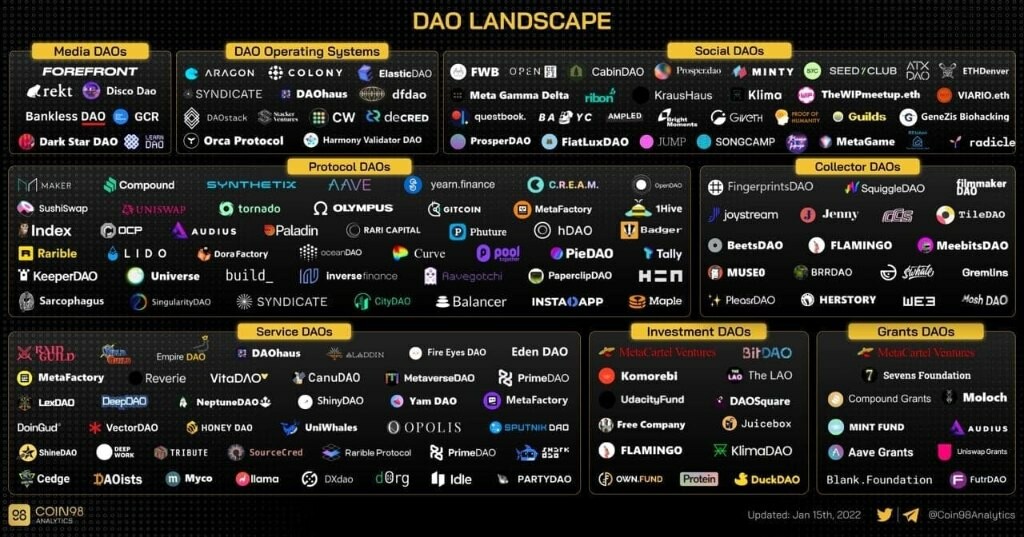 Bitcoin investors ++double down++ on their crypto stash.

The Problem of Faster Payments and Money Transfers

It takes three days to transfer money from PayPal to your bank account. International money transfers can take a week or longer. By contrast, bitcoin transactions take ten minutes. Other blockchain transactions are even faster. Some of them can move money in seconds.

If you run a business in Nebraska and have a customer in Spain, instead of sending USD or euro through the painfully slow process of the 20th century, you can invoice your client and receive payment in bitcoin or one of the thousands of other cryptocurrencies in a few minutes.

With regard to social media, if you and your client use the same platform, you could request payment through the cryptosocial platform and receive it within seconds. I’ve done it.

An excerpt from my forthcoming book Cryptosocial: How Cryptocurrencies Are Changing Social Media_. Not financial advice, so do your own research. Be the first to know when my book launches and a_ ++free list of 80+ cryptosocial platforms and protocols++.