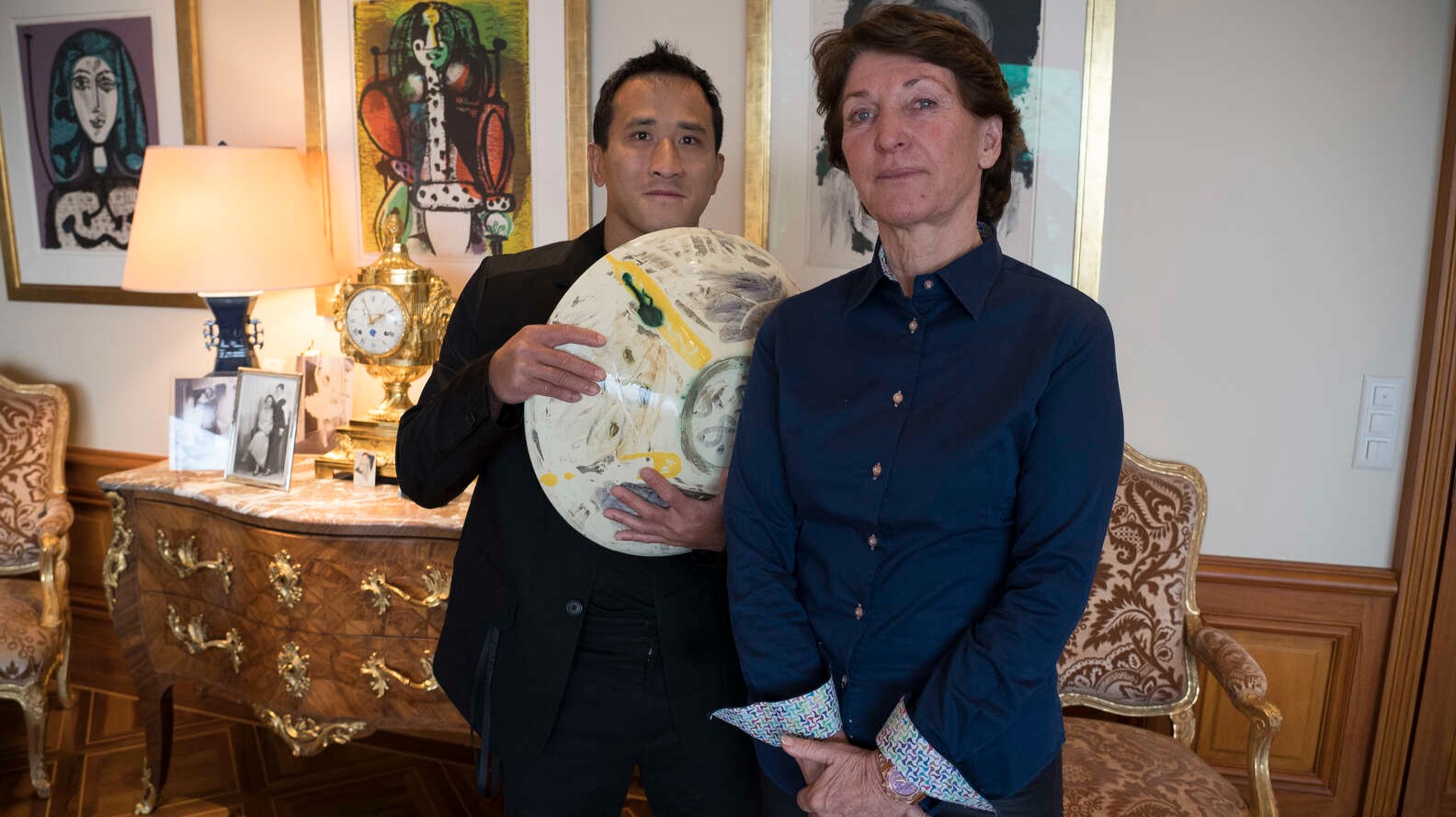 The heirs of Pablo Picasso are getting in on NFTs. It turns out the famed 20th-century artist has some ceramic artwork that has never been seen publicly. His granddaughter and great-grandson are planning to release 1,010 digital art pieces of his ceramic work.

Ever wonder if there is a place you can go to see if a crypto project is a scam? Try isthiscoinascam and Coinopsy’s Dead Coins. The cool thing I like about isthiscoinascam is that it rates cryptocurrency projects. Bitcoin has an A+ rating. Cardano, Litecoin, and Ethereum are all rated A. There are several B-rated projects and quite a few C-rated projects before getting into the Ds. These lists are worth consulting.

How crypto became the new subprime.

It appears that the Biden Administration may be gearing up to regulate cryptocurrencies. Is that a good thing?

Decentralization means no individual or entity controls the technology.

To be centralized means that one individual or a group of individuals manages the affairs of the entire organization or network. Blockchain technology has no such structure.

As envisioned by its inventor, the technology is designed to operate on the basis of multiple computer nodes that follow a programmed consensus process in order to approve transactions on the network. There is no one individual or entity controlling the process.

We’ll discuss consensus mechanisms later, but for the purpose of understanding decentralization it’s important to understand that multiple computers—often thousands—make up the network on a blockchain.

While blockchains are essentially decentralized, organizations that own or manage them may not be.

An excerpt from my forthcoming book Cryptosocial: How Cryptocurrencies Are Changing Social Media, to be published by Business Expert Press in March 2022. Won’t you join my launch team?