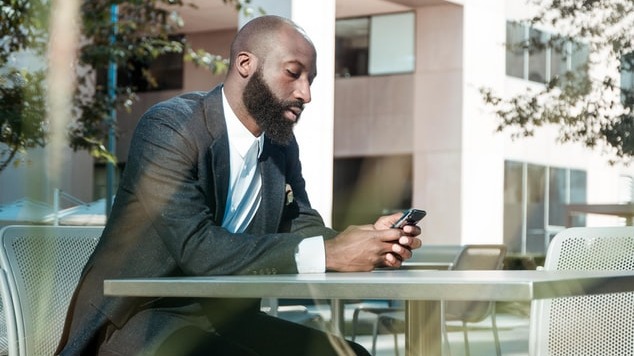 Just to prove how fast things can change in decentralized finance (DeFi), TITAN, aka Iron Titanium Token, dropped from $2 billion to zippa-dee-do-da in a few short hours. Some people blame Mark Cuban because his whale hole was too big. Cuban says he regrets not doing the math. Yeah, I bet he does.

NASCAR driver Landon Cassill will be the first driver to be paid entirely in cryptocurrency for a sponsorship ad. Rev your engines.

Is bitcoin preparing for a short squeeze? Billy Bambrough thinks so. And it seems the bitcoin faithful are trying to distance themselves from Elon Musk. Who can blame them? If he ever makes it to Mars, there will be plenty of distance between the Tesla guy and the rest of us. And one Cornell economist says bitcoin has 3 major flaws that could send us all to altcoins. Bitcoin’s price today at 6:00 a.m. was $35,642.47.

The Republican congressional committee is hoping to win the next round of elections by accepting donations in cryptocurrencies. I hope, if they win, they’ll use the opportunity to push for mass adoption and keep regulators off the backs of crypto investors.

The World Bank kicks bitcoin in the groin while double jabbing El Salvador in the throat. Meanwhile, Robert Hackett wants to tell you what’s wrong with El Salvador’s bitcoin law.

Guess what? Coinbase cofounder Fred Ehrsam says 90 percent NFTs will be worthless in 3-5 years. Hmph. I bet it won’t take that long.

Is cryptocurrency making money laundering easy? I don’t know about that, but one crypto wallet was used to store $700,000 in fraud money. And you better watch out! Some criminals are mailing people fake Ledger devices just to steal their crypto. As if you didn’t have enough to worry about already.

On a more personal note, I’ve finished writing the manuscript for my book, Cryptosocial: Is Social Media Ready for Decentralization?, and sent it to my publisher, Business Expert Press. It is now on track to be published within four months. I feel like I’ve just given birth to a Philistine.