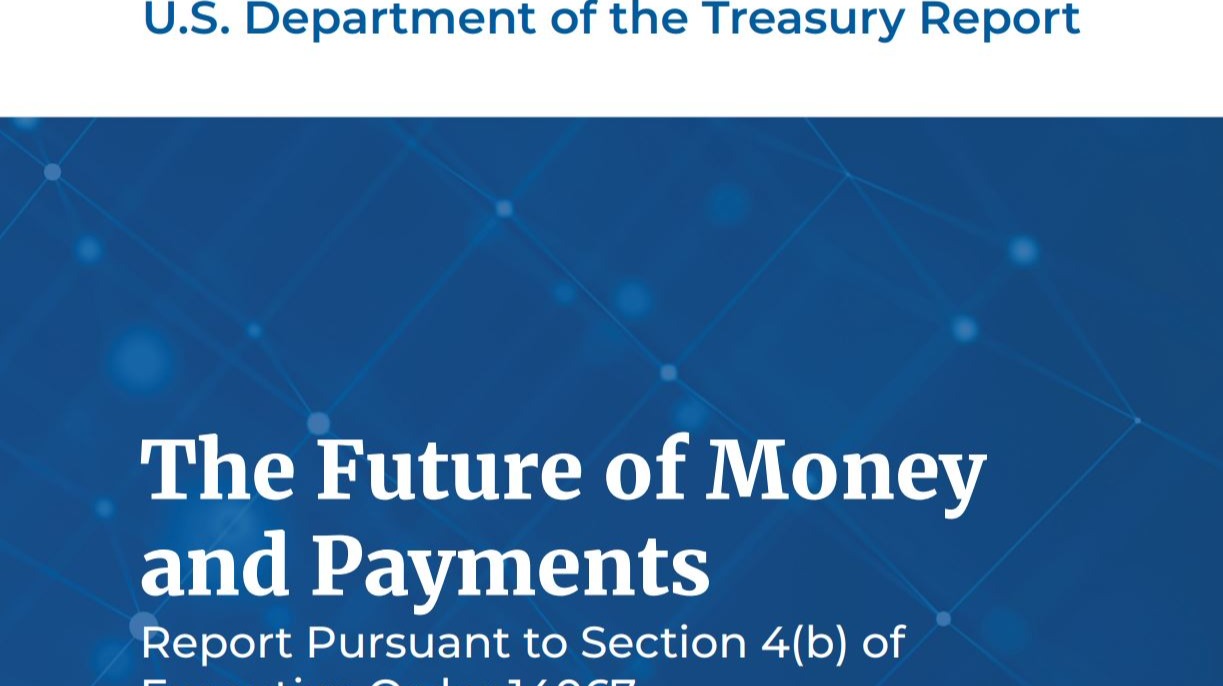 Does the U.S. Treasury Have It Out for Private Cryptocurrencies?

One of the biggest concerns regarding the recently published Treasury Department report on CBDCs, titled The Future of Money and Payments, is that a central bank digital currency (CBDC) could easily be used to track private citizens. And because it could be used that way, the fear is that it will be used that way. Of course, much of that fear springs from imaginations belonging to people who haven’t read the document.

I’m more interested in what the Treasury actually proposed rather than what a bunch of fearmongers are saying. So, I read the 56-page report from beginning to end.

General Thoughts on the Presentation

Before I get into specifics, I’d just like to point out that the paper reads like a white paper, a thought leadership piece put out by a global consulting company like PwC or Gartner. In fact, that’s essentially what it is—a thought leadership white paper published by the largest national treasury department on the planet. Having read many of these, and written a few, it was easy to recognize. 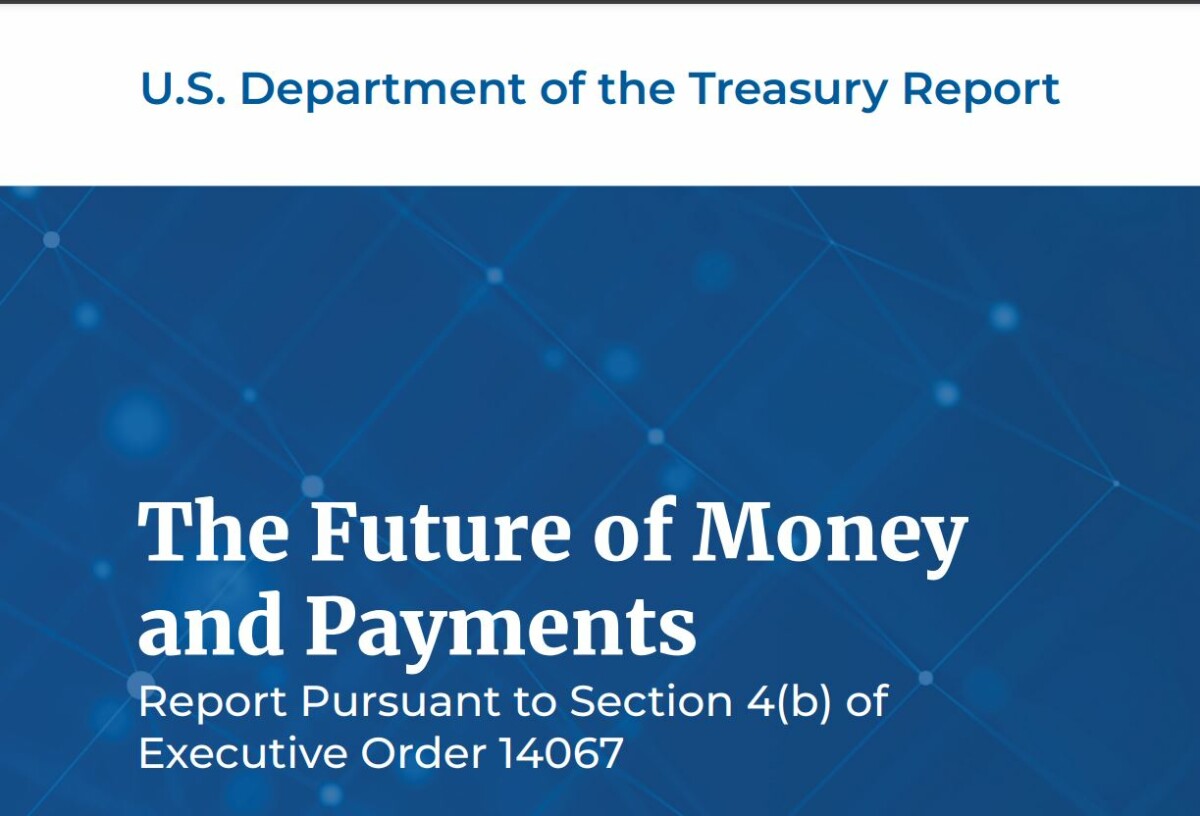 Some people are saying the report lacks clarity. But that criticism is either a red herring to divert attention away from an actual discussion on CBDCs or misses the point. The report wasn’t intended to be a final say in how a CBDC is structured. It’s the starting point for the discussion. Rather than issue clear details on every aspect of a potential digital dollar, the Treasury simply wanted to offer suggestions on how such an implementation could take place if it was deemed in the national interest. And that’s precisely what they published.

I won’t say I agree with every point, but I don’t disagree with every point made in the paper either. And I’m keenly aware that one agency’s intention says nothing about future agendas of individuals and organizations that may implement a CBDC or have their hands in its management. The following response is a response to the paper as it is written.

Thoughts While Reading the Treasury Report

We are a long way from the implementation of a central bank digital currency. Things take a long time in the U.S. because we tend to enter into lengthy discussions on policy, method of implementation, etc. I suspect we are at least a decade away from any substantial development of a CBDC, let alone the implementation. The Treasury Department’s report is simply the beginning of the discussion.

Read the Treasury’s report for yourself right here.