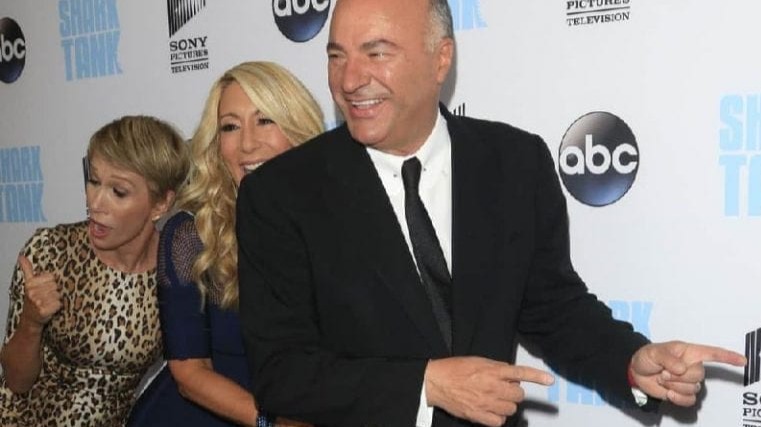 Debate: Will the U.S. Ban Bitcoin (Ever)?

Bitcoin is now over $47,000, its highest since January. Former U.S. presidential candidate Ron Paul believers bitcoin could still be banned. Shark Tank’s Kevin O’Leary, however, says it will never be banned because it holds too much “economic promise.” Exxon wants to slash emissions, so it’s mining bitcoin in North Dakota. Ups and downs aside, they won’t be accepting bitcoin as legal tender in Malaysia any time soon.

Ukraine should be a wakeup call for American financial regulators. And if you’re having trouble finding an Audi to drive, it might be due to Russia’s invasion of its neighbor.

The Defiant says there are NFTs buried in the Arctic, and they went to find them. Photographers, like graphic artists, are making best use of non-fungible tokens to create content and market it to their customers. Nelson Mandela made history 27 years ago when he left prison and became South Africa’s first black president. Now, an NFT of his arrest warrant has claimed $130,00 at auction.

On the international front, Alberta wants to be the next frontier for crypto entrepreneurs. Meanwhile, the city of Austin—who still wants to remain weird—is beginning to accept crypto for city services. In the future, according to UAE, more companies could be paying salaries in cryptocurrencies.

What are the hottest tokens on the Cosmos ecosystem? Nothing nebulous!

What little snark there is in this issue of Cryptocracy is in italics.