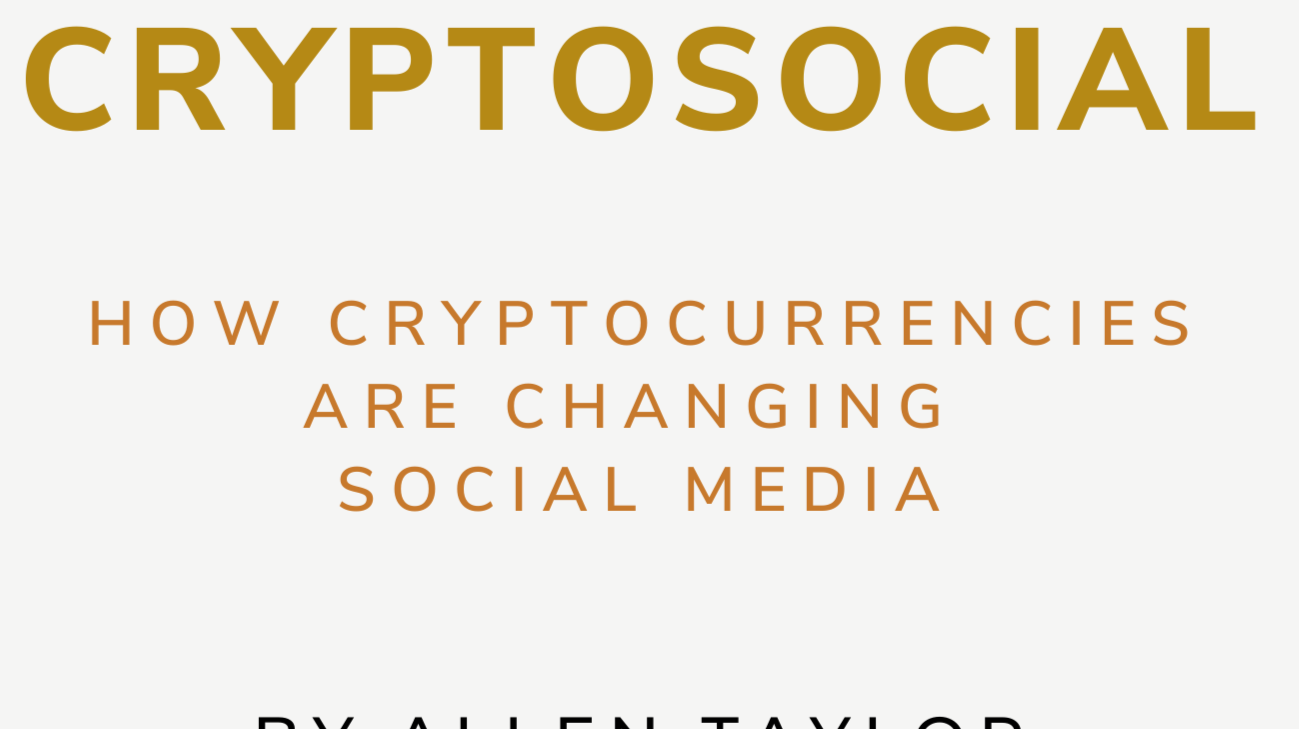 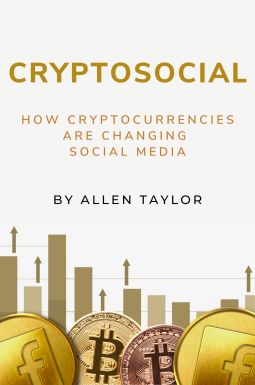 In the coming weeks, I’ll be sharing some of the content with you, little excerpts here and there, as a preview. If you like what you’re reading, I hope you’ll do three things:

My goal is to have at least 100 members on my launch team so that we can maximize the reach of the crypto message. My book will be the first book published about cryptosocial media.

Now, here’s a snippet from the introduction to Cryptosocial: How Cryptocurrencies Are Changing Social Media. I’d love your feedback.

From a lab in Wuhan, China, a virus spread out across the globe like an imperial sword. By March, it had taken root in New York City and soon pervaded the rest of the country.

In May, a white police officer knelt on the neck of a black man in Minneapolis, Minnesota. His subsequent death set off a ripple of protests that will likely have social ramifications for many years to come.

Being that it was election year, the usual slugfest of words between warring political factions was more hostile than anything in recent memory.

But this book is not about politics or pandemics. It’s about social media.

Unfortunately, even our social media has us polarized. We can’t agree on a definition of fake news and Facebook news feeds serve as personal soap boxes for millions of amateur political analysts who make no attempt to hide their biases, proud mothers, and wall-to-wall cat memes. The previous year’s brouhaha spilled over into 2021 and led to several legacy social media platforms banishing a sitting president and locking him out of his own accounts[1]. Twitter and Facebook had already been fact-checking his posts and flagging them as potential misinformation.

Is this the power we want our social media platforms to possess? If they de-platform a member of one political party, might they also target members of another? If they silence the most powerful man in the world, who else might they silence?

This year marks the 30th anniversary of the first website. The World Wide Web has come a long way since. Where will it be in five years? Or fifty? If blockchain developers have their way, it will return to its decentralized roots. But what will be the price, and how will we get there?

Given the pace at which technology is changing our livelihood and our deeply held cultural values, perhaps we should ask what we really want from social media. How will it affect our beliefs and behaviors, our liberties and our laws?

And, just as importantly, how should revenues generated from the content on social media platforms be split between the platforms, the creators, and the curators?

These are the problems cryptosocial media entrepreneurs are trying to solve. Advocates point to blockchain technology and note that it provides benefits for everyone – if only everyone would get on board.

My hope is that this book will interest and intrigue readers to ask the right questions about the purpose of social media, how its content should be distributed and rewarded, and whether blockchain technology will solve the problems of the current social media landscape or simply be another layer of paint on chipping walls.

I’m looking forward to sharing some of the content from Cryptosocial: How Cryptocurrencies Are Changing Social Media in the coming weeks. Don’t forget, you can be the first to know when the book is released by joining my list. 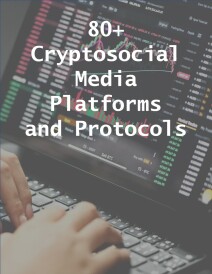