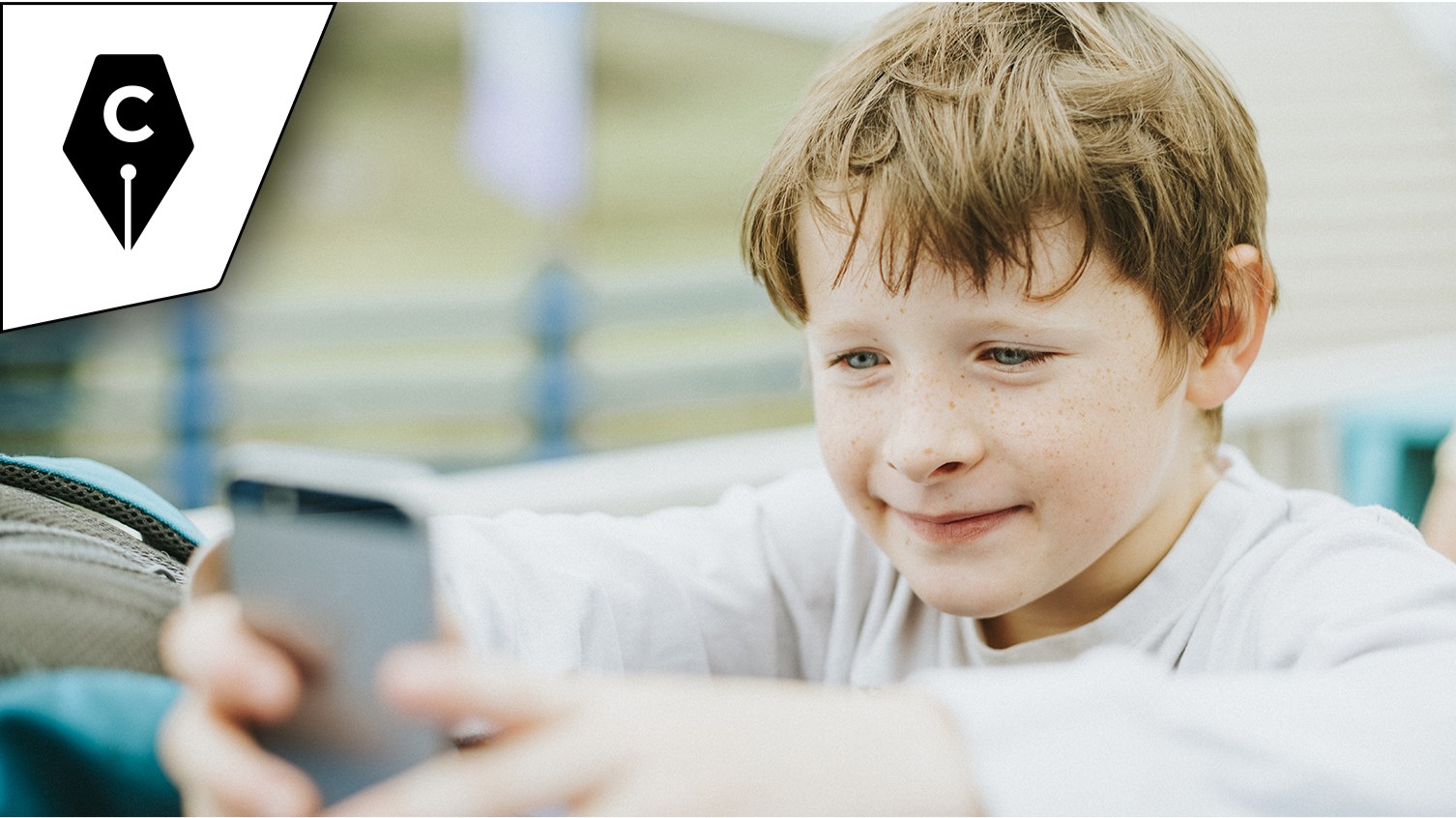 Online games have been popular since the word “online” has been used as an adjective. The earliest online games were extensions of video games that were popular in the 1980s and 1990s. But one particular type of game—massively multiplayer online role-playing game (MMORGP)—has a very interesting history of development.

The Rise In Popularity of MMORPGs

We could blame it on the Dungeons & Dragons craze of the 1970s, but D&D is just one development in role-playing games even if that development is critical. When Gary Gygax invented the tabletop game in the early 1970s, computer games were already gaining popularity.

One gaming system in the early 1970s was called MUD, an acronym for multi-user dungeon. Created for computers, several games used the systems. Computer gaming grew in the 1970s but really didn’t take on any meaningful sophistication until CompuServe rolled out Islands of Kesmai in 1984. Many people consider it the first MORPG (because it wasn't massive enough).

Neverwinter Nights is considered the first MMORPG and was a partnership between AOL and TSR, the maker of D&D, in 1991.

Since the early 1990s, online social games have grown even more popular and sophisticated, especially MMORPGs. But those aren’t the only kind of social games available. Facebook has popularized all sorts of games that users play on its platform, from card games to city- and farm-building games. Many of them encourage player interaction.

The Infancy of Blockchain-Based Social Gaming

Blockchain-based gaming is barely off the nipple. We can point to a little craze called CryptoKitties as the chief catalyst.

CryptoKitties were introduced in October 2017 on the Ethereum blockchain. By December, the game was so popular it congested the Ethereum network. That same month, one of the collectible cuties was sold for six figures, establishing CryptoKitties as an investment vehicle in its own right. It also gave birth to the concept of non-fungible token (NFT), which is making its mark as a massive change in social gaming assets.

In March 2018, CryptoKitties spun off into its own organization called Dapper Labs and raised $15 million for operations.

All of this so Ethereum enthusiasts can collect digital cats.

As Dapper Labs was organizing, another blockchain was introducing its own social game called Steem Monsters. A year later, it rebranded as Splinterlands and began offering its collectibles on the TRON network becoming the first cross-chain social game.

The creators of Splinterlands crowdfunded and crowdsourced the creation of the game, which is probably one of the driving factors for its success. I’m proud to say that I was in on the creative development of this phenomenon. When Steem Monsters asked Steemit bloggers to write fictional backstories for the monsters in the game, I jumped in and won several of the contests. This allowed me to acquire a collection of the cards without having to buy them.

In August 2019, Splinterlands registered $1 million in player transactions within the game, an astounding accomplishment. The game has gone on to be the most popular blockchain-based social game and continues to grow.

In 2020, when the Steem blockchain forked, the game migrated to the Hive blockchain.

The Future of Blockchain-Based Social Gaming

I fully expect decentralized social gaming to grow. Currently, there are several popular games on Ethereum, Tron, and EOS blockchains. Enjin is a game-building platform on the Ethereum blockchain that is also host to several popular social games. The Enjin Coin, an ERC-20 token, currently backs more than 1 billion assets.

Blockchain-based social gaming is just getting started. I’m excited to see where game developers of the future take us as NFTs become major in-game assets that players sell and value in the real world. 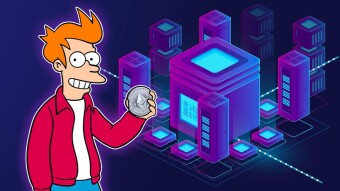