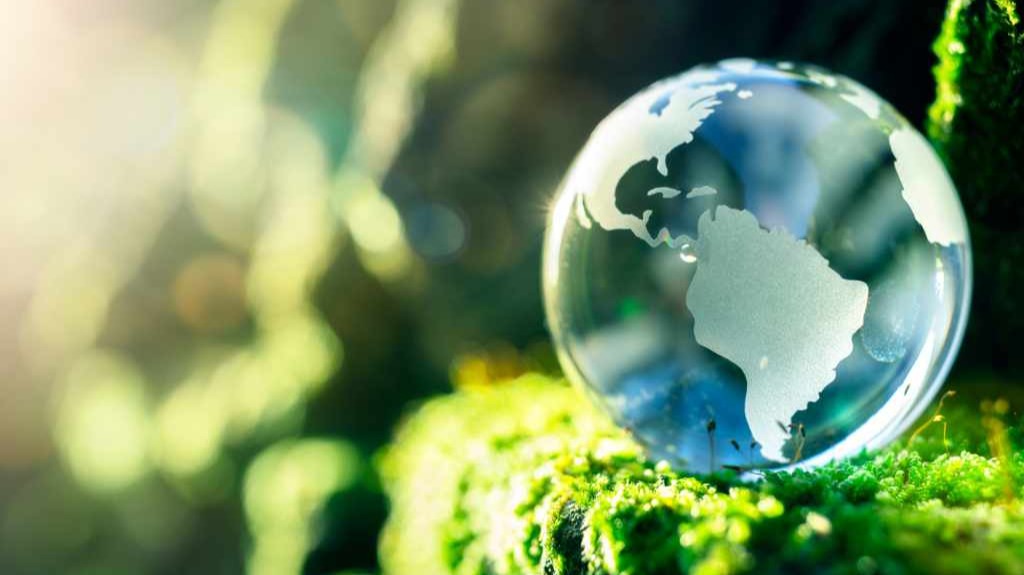 Bitcoin's Moves, Ethereum's Gains, and Do Kwon's Thoughts on Stablecoins

While everyone is talking about the recent dip in the crypto market, the Central African Republic has adopted bitcoin as legal tender. El Salvador became the first country to do so in September last year. Bitcoin’s hashrate has hit an all-time high—again. One analyst is predicting a bigger fall in the short-term. Meanwhile, a quarter of all electricity in the U.S. is powering bitcoin. And 23 U.S. lawmakers are asking the Environmental Protection Agency to provide more oversight on crypto’s environmental impact, including bitcoin’s. 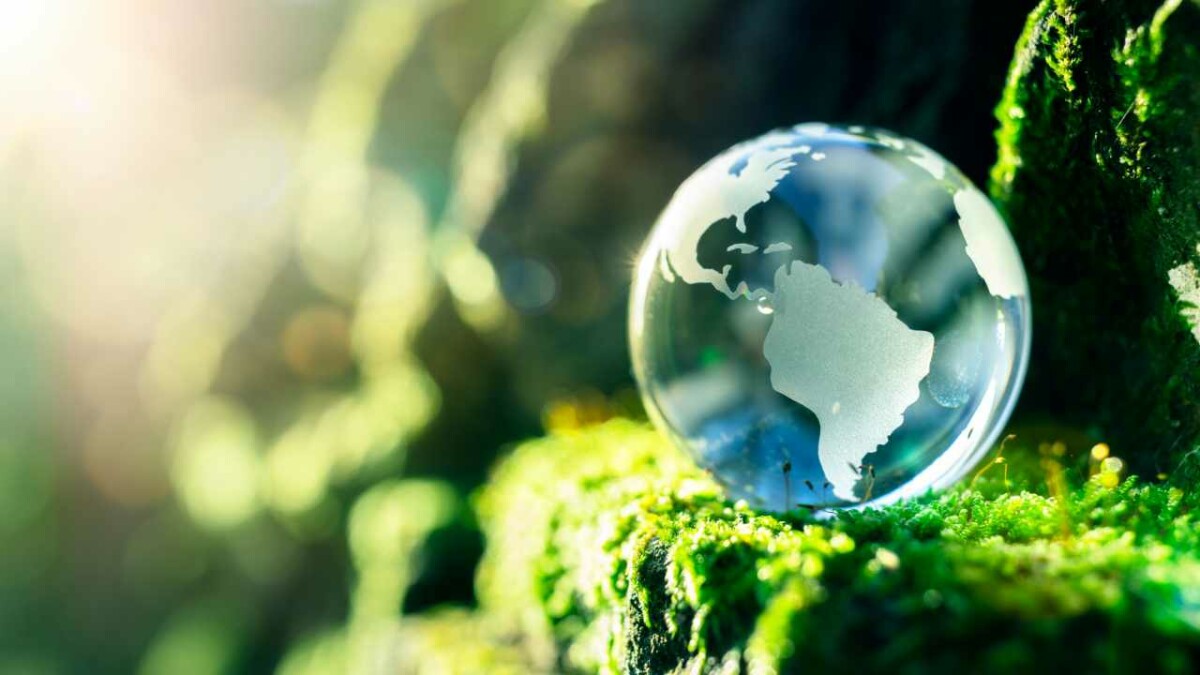 Ethereum investors earned more in capital gains globally in 2021 than bitcoin investors. It’s not hard to see why. Decentralized finance has benefited the Ethereum blockchain. Investors in bitcoin have one play: Bitcoin. What else is there to sink your money into on the Bitcoin blockchain? Very little. Yet, here are five projects enabling smart contracts on the Bitcoin blockchain. Still, everything leads to bitcoin.

The creator of UST, Do Kwon, says Terra’s stablecoin will win when more blockchains have stablecoins. Of course, so will Tether and USDC.

Coinbase CEO Brian Armstrong weighs in on the future of crypto regulation. Honestly, his insight’s not so great. I’d call it “common sense,” but since I don’t believe in common sense I’ll just say he’s stating the obvious. TechCrunch has three questions about Coinbase’s NFT push.

In 1991, long before the birth of bitcoin, then U.S. President George H.W. Bush coined the phrase “New World Order.” In his eyes, it had to do with the U.S.’s global responsibility to use its might to influence a gentle solidarity around the world (ironic, eh?). Today, the International Monetary Fund says cryptocurrencies are ushering in a new world order. This new world order, however, is more about freedom and less about solidarity. Of course, free people are in a better position to voluntarily enter into relationships that produce solidarity.

The U.S. state of Tennessee is looking to add cryptocurrency to its balance sheet.

How do you tell if an NFT is rare? Here are five ways. Even after tax season, NFTs are causing accounting issues. Before you go bonkers, be sure you know these seven risks of NFT investing. Oh, and Baby Doge now has its own NFT collection. Unfortunately, its diaper needs changing.

Crypto donations for politicians is on the rise. Surely, this will have an impact on any potential legislation they write. Surely?

More than 21% of college students have used student loan money to invest in cryptocurrencies. I wonder how many of them have dropped out of school due to financial challenges?

Germany’s Commerzbank is hoping to become a digital asset custodian.

Footballer (soccer player for U.S. readers) and goalkeeper Emilio Martinez creates an NFT character for the metaverse game MetaSoccer. Just so you know, legal ownership in the metaverse isn’t as simple as it seems. Someday, we could each have our own personal Netflix. The U.S. Air Force wants to fly into the metaverse and has filed a trademark application. Oh, and have you prepared your children for the metaverse? If not, you should. Or, you could just let them discover it on their own and they’ll teach you when they’re old enough.

One super-smart hacker managed to pull off a $1 million heist—almost. He left the money in a self-destructing smart contract. I’m thinking if you’re smart enough to steal $1 million, you shouldn’t be stupid enough to destroy it.

The SEC has issued its largest fine ever—$100 million—against BlockFi. You can bet they’ll go after other crypto lending firms soon. They’ve already got their eyes on Celsius and Gemini.