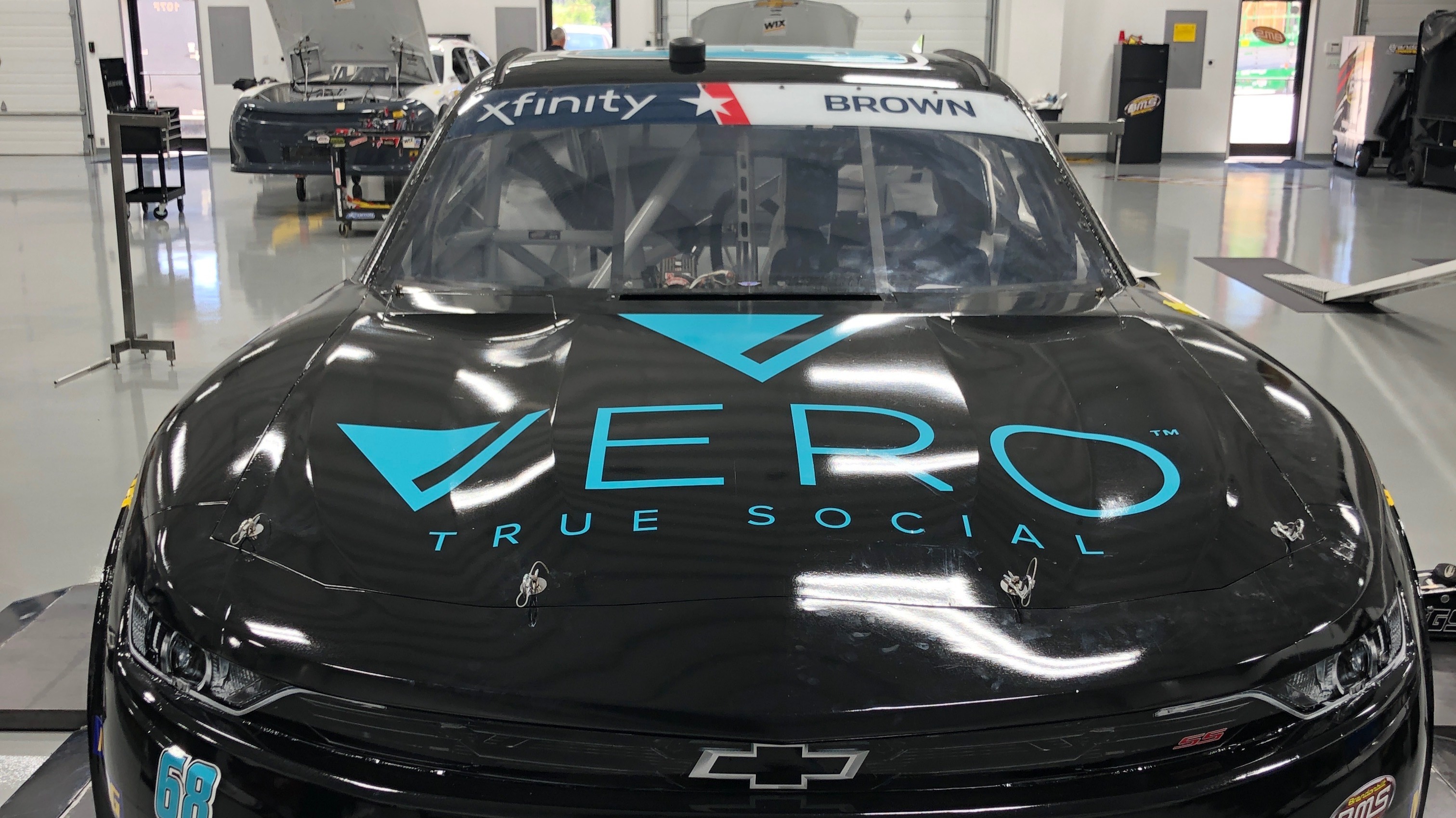 The picture above is a Wikipedia picture of Brandon Brown's car in 2019. Brown is the namesake of "Lets Go Brandon"

"Lets Go Brandon" (FJB) is an anti-Biden cryptocurrency token. The price graph "FJB Coin" at coinmarketplace.com shows that it is currently worth about one fifth of a cent. As a Trump supporter, I find this coin quite cool and hope it does well. Note: like many of my posts, I originally published it on HIVE before publishing it here because HIVE is currently my primary blogging site. The original post can be found at https://hive.blog/hive-167922/@mythcrusher/lets-go-brandon-coin-the-anti-biden-cryptocurrency

Some Background
Most people probably know by now where the phrase "Lets Go Brandon" comes from and what it means, but for those that don't, "Lets Go Brandon" basically means "Fk Joe Biden" and originated at a NASCAR race last year. The phrase came about when a man named Brandon Brown happened to win a race, and while he was getting interviewed about his victory, the crowd started chanting "fk Joe Biden," a popular chant at sporting events. The reporter interviewing Brandon told the audience that the crowd was chanting "lets go Brandon," even though the words "Fck Joe Biden" could not be any clearer. The result was that people like Donald Trump Jr. began mocking "lets go Brandon" to make fun of fake news, and eventually the phrase became synonymous with "F Joe Biden." Eventually, some people decided to launch a cryptocurrency with that name.

Price Prediction
As a start, the coin is going to sponsor the NASCAR driver, Brandon Brown, who will help promote awareness of the coin, despite not displaying its logo on his car (since NASCAR won't allow that). Source: "NASCAR driver Brandon Brown wants to change the meaning of ‘Let’s Go Brandon". The official price prediction is that it will roughly triple in price by 2030, according to the graph at "Lets Go Brandon (LGB) Price Prediction".

Disclaimer: This is not financial or investment advice, but more of a review by a fan. Please use judgement and invest at your own risk and ask a real financial expert about this coin if you have any questions.