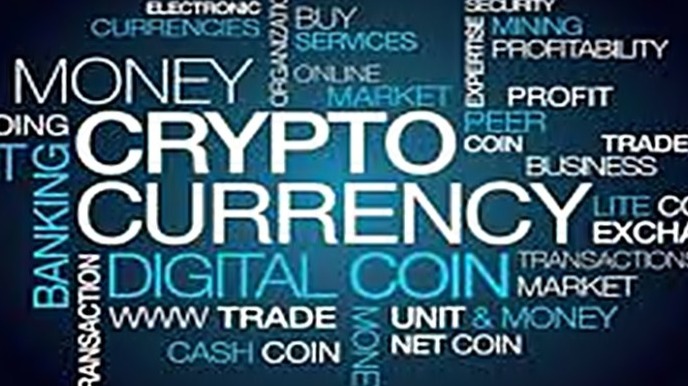 Will the catalyst that will pull bitcoin upwards be the official announcement of PayPal , which neither confirmed nor denied that it intends to provide cryptocurrency buying and safekeeping services?

Not at all unlikely. How will we get the news, before the news even comes out? What we need to keep in mind this time is not bitcoin. It is Ethereum ( YEAR ).

But before we get into that, let's say a few words about Ethereum, which was not created to be another digital currency, but for the ability to build decentralized applications on its network. It is an open source platform , ie open source, with its own programming language, which includes the Ether cryptocurrency. It can be used to create decentralized applications and allows users to make use of so-called smart contracts .

These prospects excite developers. But investors find something else exciting: the prospects for profits. Anyone who had invested $ 800 in Ethereum in January 2016, when trading at close to $ 1, would have invested $ 1,000,000 two years later . Each sold for $ 1,300 at the height of the bubble, only to land a year later at $ 100. No, you did not read wrong. You put in 800 humble dollars and in two years you became a millionaire.

The question, of course, is whether this crazy course can be repeated. If there are conditions for gossip that will trigger expectations. Realistic or exaggerated. That's what we're going to explore today, with the beginning of the story starting several years back, in 2002. That was when PayPal was acquired for $ 1.5 billion. An amount that made a special impression then and highlighted the business skills of Elon Musk, one of the founding members of the company, as its CEO.
But our issue here is not who sold but who the buyer was: eBay . The famous e-commerce company, currently valued at $ 35 billion.We keep this fact and move on to the next one, in the near 2018. Who decided to join the Ethereum Enterprise Ethereum Alliance? EBay!

TRM created the first platform designed specifically for this purpose. Automatically detects suspicious activities, such as money laundering and market manipulation. More than 20,000 people have verified their Ethereum address on the TRM platform. One of the tools it uses is TrueUSD, a stablecoin with a dollar coverage and a market capitalization of 145 million. What other feature does TrueUSD have? It is "built" on Ethereum.

Speaking of stablecoin, the largest of all, with a market capitalization of 9.2 billion, Tether, published a tweet the day before yesterday , in which it states that it is leaving the Tron for the sake of Ethereum!

Ethereum is being upgraded to meet expectations

How many did not gather for Ethereum? To look at it a little more carefully. Taking a look at its latest news, we see that the number of transactions in the Ethereum network has skyrocketed. It proves that average transaction fees have cost more than bitcoin for the second time in the last three months! Apparently, it is due in part to increased interaction with stablecoins on its network, as well as to the activity of popular dapps such as Uniswap and Kyber Network. 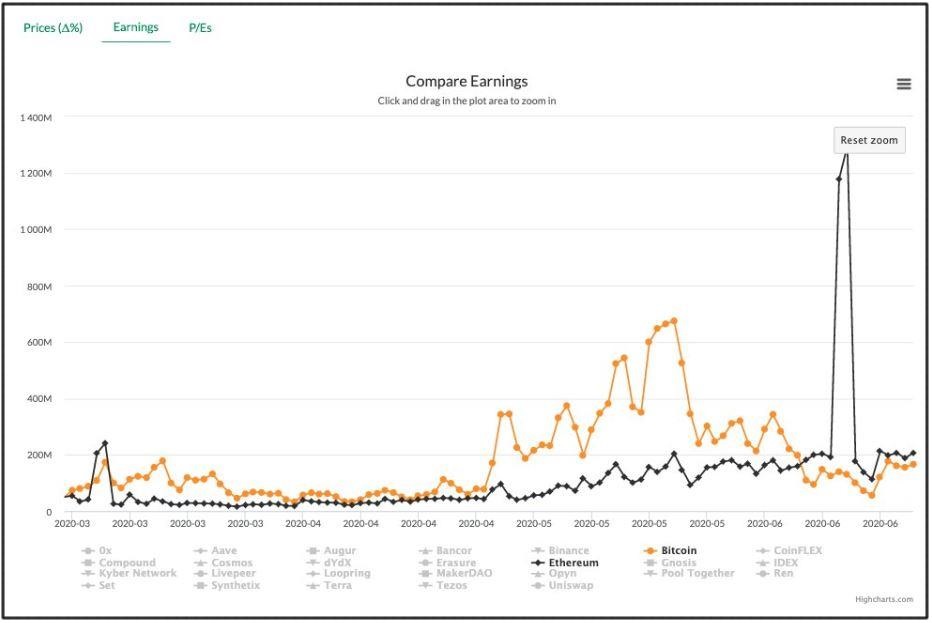 Decentralized finance (DeFi) is the hottest part of the site, already having countless applications. What is beautiful? That most DeFi are based on Ethereum. Any success will lead to an increase in demand, even excessive. We have seen the project with ICOs in 2017, where most were built on the Ethereum platform. Ethereum may not have a ceiling on the production of currencies like bitcoin, but its limited supply will push the price up if demand increases.

A key point in its path is its upcoming upgrade to Ethereum 2.0 , which is expected to take place this summer and promises to resolve current issues. It will reduce costs and speed up network transactions. However, it will take more than a year to complete the transition as a number of practical and technical issues need to be resolved. And of course we do not know if he will succeed in the end.

With Ethereum 2.0, structural changes are made, with the most basic for the ordinary user being the possibility of receiving passive income for the validation of transactions. It will be converted to Proof-of-stake (PoS), as opposed to proof-of-work (PoW), the consent model used by bitcoin. The advantage of PoS is that it enhances decentralization as it does not require much computing power. So less investment and less energy waste.

Staking in Ethereum 2.0 will be quite simple. There will be a minimum of 32 ETH required to participate. You do not need a specialized machine, as it can be run on a simple laptop. However, validators are required to be connected to the Internet, so they face minor penalties.

Apart from the obvious advantage of passive income, there is a disadvantage. Users freeze their cryptocurrencies for a specified period. If there is a sudden drop in price, they will not be able to sell immediately in order to mitigate the losses. In addition, the reward is in the currency itself. If you receive e.g. 6% per year and its price drops 7% or more, then you have lost. You have not won. 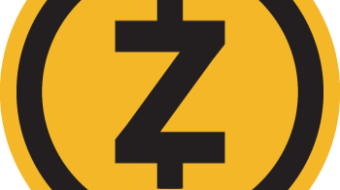