Risks for Enterprises to BUIDL Blockchain 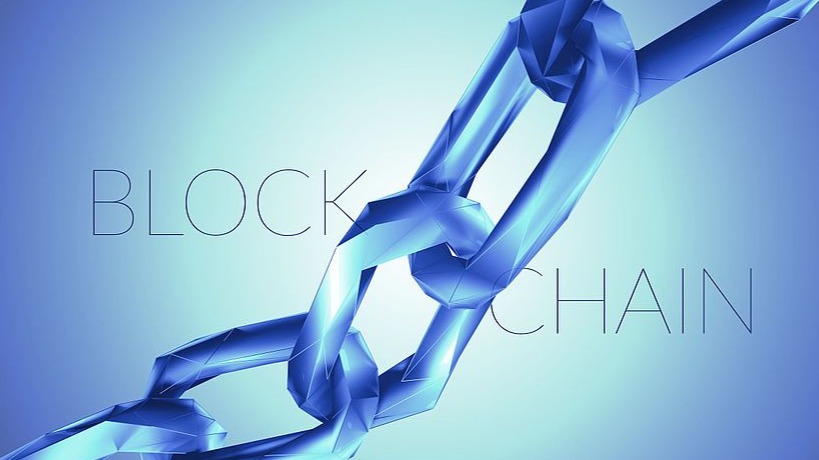 Risks for Enterprises to BUIDL Blockchain

If you are not familiar with blockchain and the cryptocurrency community, the first thing you are going to notice is that "build" is spelt wrong in the headline. Within the community, there are many common intentional mispellings, such as "hodl", "safu" and "buidl".

Blockchain technology has exploded into the technology scene in a big way ever since Bitcoin's price went on a surge and captured people's attention. Although people were initially focussed on the money-making aspects of Bitcoin, people soon started to see the value of the underlying technology of Bitcoin: the blockchain.

As a quick primer, a blockchain is a chain of blocks where each new block is linked to the preceding block through the use of a cryptographic hash. Other than the hash of the previous block and the timestamp, the new block can also contain other information as defined by the creator of the blockchain, such as transaction data, a data payload, etc. Unlike centralised databases that Enterprises are used to, the blockchain is typically immutable (data cannot be changed) and may have more information available "in the wild" than they are used to, due to the decentralised nature of blockchains. (As an aside, there is a chimera called a "private blockchain" but that is not in the scope of this article.)

With this in mind, what are the risks for Enterprises to buidl blockchain projects?

For decentralised blockchains, all the information in the blockchain can be seen by anyone. Bitcoin utilises a distributed ledger that allows anyone to look through the entire blockchain should they wish to do so. This is usually done through the use of online block explorers. Enterprises need to be aware of this and limit the data that they store in the blockchain, or otherwise encrypt it.

Insurers are less comfortable dealing with revolutionary technology such as the blockchain and cryptocurrencies. They are probably still feeling their way around before they can offer any comprehensive insurance for businesses dealing with blockchain. In recent times however, we can see traditional insurers like Lloyd's taking the all important step of offering insurance for the Coinbase hot wallet, although I am sure the audit must have been very thorough before Lloyd's decided to take such a risk.

The rules and regulations regarding cryptocurrencies are evolving every moment. Care must be taken if there is issuance of tokens to users/clients in case they fall under the definition of securities, in which case the rules regarding the tokens may be more onerous. The Howey Test has often been cited in determining whether a token should be classified as a security.

Fulfilling all the 3 conditions above will indicate that the token is likely to be a security.

Ironically, even though the blockchain is built on encryption, there are certain ways to circumvent blockchain security which can be cheap and easy in certain cases. The most well-known method of compromising a Proof-of-Work blockchain will be the 51% attack. This is an attack where a bad actor manages to procure 51% of the hashing resources building the blockchain, thus allowing the bad actor to perform a double spend attack. To describe this within a line, the bad actor spends his coins to obtain something of value, then utilises his hashing power to update the blockchain with a new version of blocks where the coins return to him as if they were not spent.

To BUIDL or not to BUIDL?

Given all these risks, should Enterprises still venture into blockchain technologies? To put things into context, technologies such as electricity, the telegraph, telephone and the Internet looked very dangerous in their time and there were definite risks in utilising them. However, there is also great risk in not doing anything and just letting everyone pass you by. In order to remain relevant in the future, the Enterprise must innovate, which entails accepting risks. Blockchains are definitely not the answer to everything, but they might just offer your Enterprise the leading edge into the future. 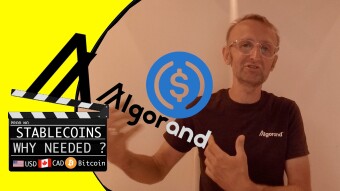 StableCoin : What's The Buzz with Stablecoins and Algorand