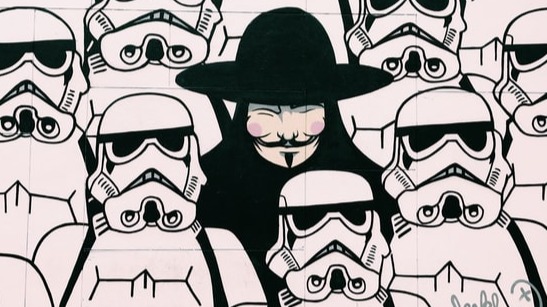 After the death of the Emperor and the fall of the Galactic Empire, peace was established, order was restored and prosperity was maintained by the Republic.

Now, rising from the shadows, the Crypto Army has taken up the mantle of the fallen Empire and works to subdue the galaxy again under the rule of Anonymous. Emperor Fawkes joined to his Crypto Army, the Empire Stormtroopers, an army full of well-trained soldiers in white armor, to carry out his orders and carry out his plans for total domination of the crypto world! After all, you need more than two armies to maintain, control and enforce the laws of the new Empire to reign in a universe full of cryptocurrencies.

What about you ? Comment down below, on what side of the battle will you stay ?

Will you join the Crypto Army, the Empire Stormtroopers, the First Order’s Stormtroopers or will you stay with the Forces of the Republic ? 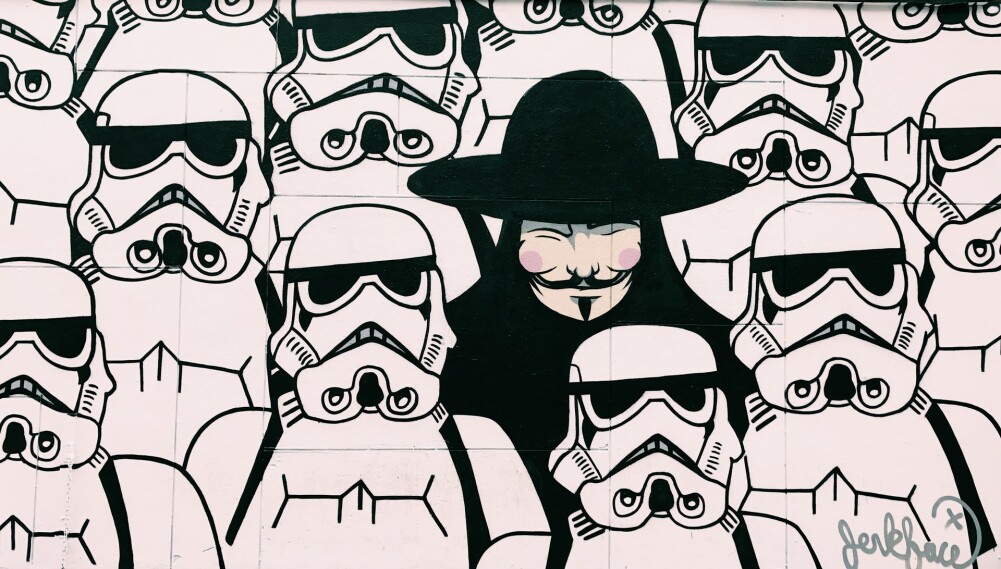 Check the previous posts and don´t forget to FOLLOW CryptoArteology

Follow and say thanks to Jon Tyson on Unsplash

Arteology - The Science of Photography and Digital Art - All about Toughts