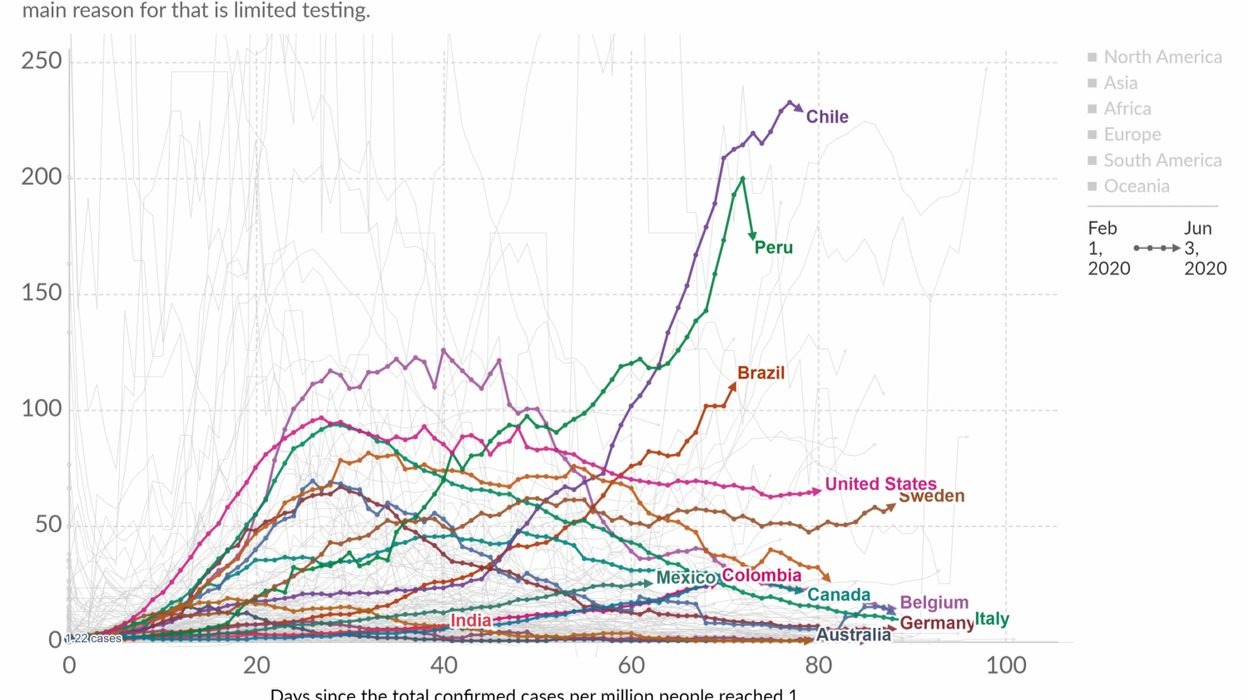 Hi all, today we will talk about another subject very important at the moment,

While in Europe, the epidemic is declining significantly and in some countries is even disappearing, Latin America is still suffering from the coronavirus epidemic. Brazil, the new epicentre of the Covid-19 pandemic, now has 32,548 deaths and nothing seems to be able to stop the progression of the new coronavirus in this country. The figures, which the scientific community considers grossly underestimated, place the Latin American giant in fourth place in the world for deaths, behind the United States - which remains by far the hardest-hit country with 107,000 deaths - the United Kingdom (39,728) and Italy (33,530).

Brazil, whose President Jair Bolsonaro regularly calls for the lifting of restrictions to preserve the economy and employment, accounts for more than half of the cases of contamination and deaths from Covid-19 in Latin America.

But Chile has also been hit hard by the epidemic. The authorities have decided to extend the containment in Santiago for a fourth week.

When one looks at the figures, one realizes that not only is the virus still spreading in the country, but also that in terms of cases per inhabitant, Chile has already exceeded (by far!) the peaks of new contaminations per day, in China, Italy, Spain, or even Belgium.

By way of comparison, the highest peak of contaminations in Belgium was recorded on 15 April, with 2454 new contaminations, i.e. 211 cases per million inhabitants. No other country had reached such a peak before the epidemic broke out at the end of May in Brazil, Peru and Chile. The most worrying thing is that there is no indication that the peak has already been reached in these countries...

Overcrowded hospitals
In Chile, hospitals in the Santiago region are now saturated with coronavirus patients. With more than 110,000 confirmed cases, and soon 1300 deaths from covid19 , mainly in the capital region, Chile must now triage patients who will be admitted to hospital in respiratory distress, particularly in Santiago. Because there the intensive care and resuscitation beds are all occupied.

Barely a month ago, the authorities were advocating a return to work and a new normalcy, to boost the economy. "Back to school, reopening of shopping centres, and even, eventually, cafés and bars... This is what the government of billionaire Sebastian Pinera's government was planning at the end of April and beginning of May. But none of this finally happened: children and students did not return to classes, and the few shopping centres that reopened had to close their doors immediately, again. For the number of cases continued to increase, especially in the capital region. So much so that in mid-May, the government decreed for the first time the confinement of the whole of Greater Santiago, which is home to nearly 40% of the country's population. But the measure came late, according to many experts, and did not have the desired effect: three weeks later, the number of new cases continues to rise, and in recent days more than 200 people have died in the capital's emergency services, either because they arrived in too serious a state, or because they could not be treated in time, or be given a respirator".

And how is it on your country ?

I hope everything is Ok for you! 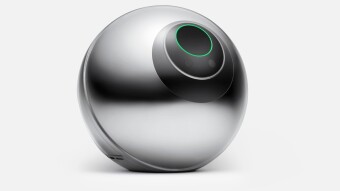 Will you literally sell your eye for free WorldCoin?