How to take over Bitcoin for only $20 Billion [Comedy] 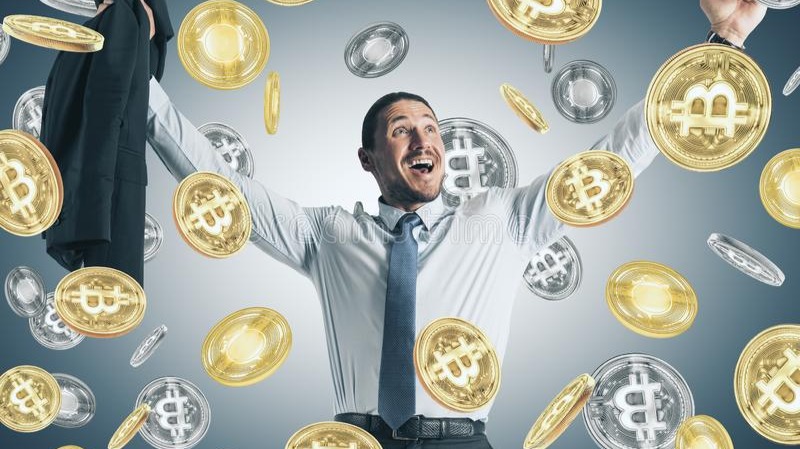 How to take over Bitcoin for only $20 Billion [Comedy]

So you want to take over Bitcoin and get tons of free money? The time has never been, well, more challenging, but hey anything is possible! Follow my step by step guide to take control of Bitcoin for yourself and achieve your dreams!

Currently, the hashrate sits at around 120 EH/s, so you'll need to double that at least to perform a successful 51% attack and rule the network. To be safe, plan on generating around 130 EH/s, which will give you a generous 52% dominance. 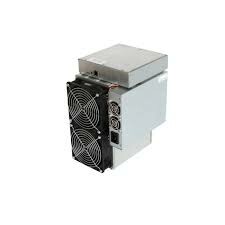 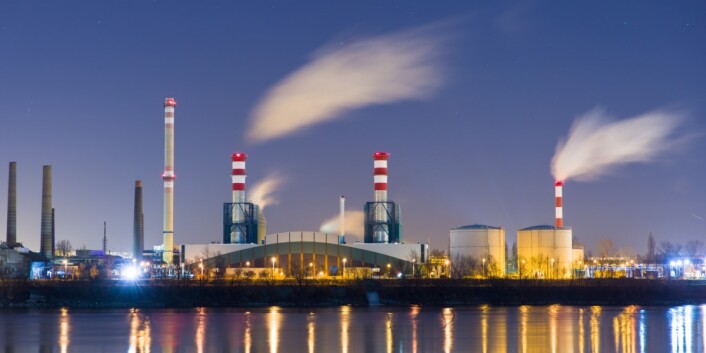 Those miners won't run themselves unfortunately, but no worries, each miner consumes about 972 Kwh/month, and with the power price around $0.13/kWh, that puts us at only $484 Million ($484,139,352) / month to power these puppies. (Pro Tip: Might wanna plant a few trees to make yourself feel better.) 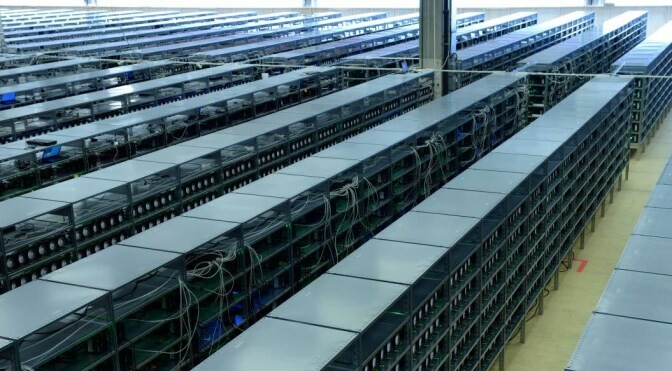 Now, those miners won't store themselves unfortunately, so we gotta rent out a warehouse, or should I say, several blocks of warehouses, maybe the size of a small town. Each miner will need approximately 1 Square Foot of space around it to allow us to squeeze by to plug them in and everything, and we can stack them about 10 high in our warehouses, so that means we'll need roughly 25 Million Square Feet of warehouse space (just under 1 square mile), which will cost us about $0.75 per sq/ft/month, for a grand total of $18,750,000 / month. 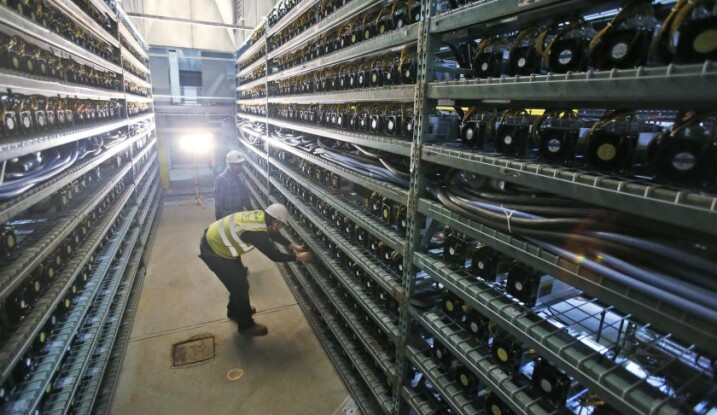 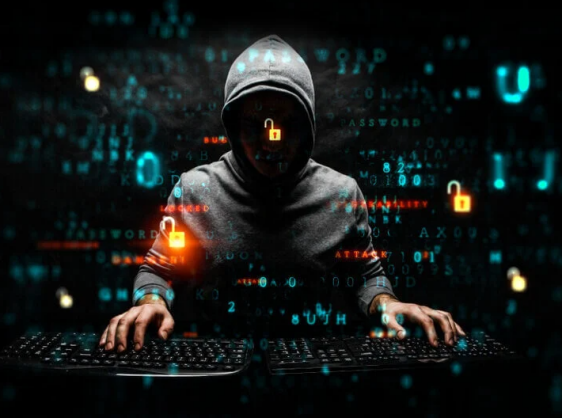 And finally, we'll need some developer to write a hacked Bitcoin miner so we can manipulate transactions and successfully launch our 51% attacks, giving ourselves as much Bitcoin in existence. So troll the GitHub Bitcoin contributor profiles and run a few interviews, offering them $1 Million / month to write and maintain a custom Bitcoin miner, you're bound to find at least 1 genius who will give up on their beliefs for some instant cash, and bam! Problem solved! 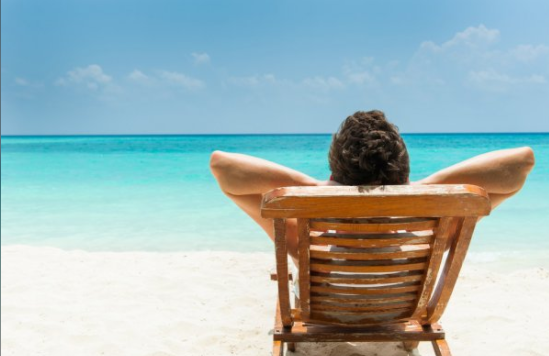 #7 Sit back and Relax

Congratulations, you've taken over Bitcoin for only $20 Billion ($20,859,430,176) upfront and a mere $514 Million ($514,034,352) per month for operating expenses. Now you can control the world however you like, you could transfer everyone's funds to your wallet making a whopping $714 Billion, which is a pretty sweet return, or silently rule from the behind the scenes without anyone knowing.

The choice is yours, have fun!

Disclaimer: This is only comedy :)

Just a Wombat in the Crypto Multiverse

Just a Wombat in the Crypto Multiverse