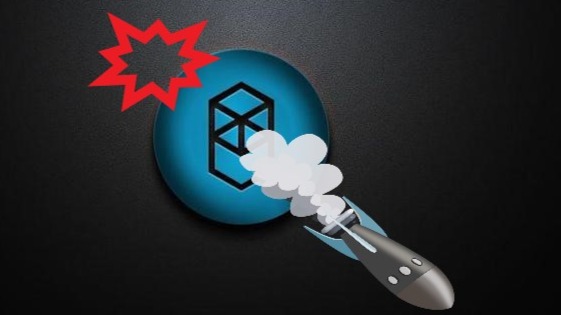 Is this a Rug Pull for Fantom?

It seems that two of FANTOMs developers are leaving the project and by doing so terminating 25 apps and services. 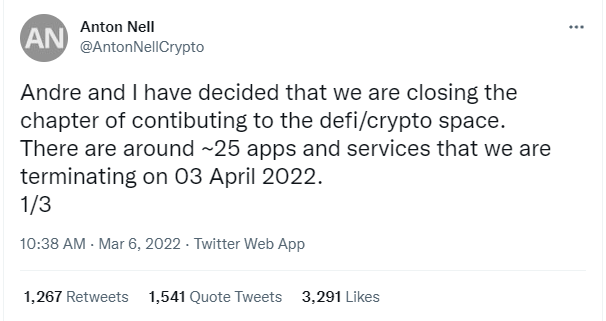 http://chainlist.org (lots of people replacing it)

Now many responses to this tweet are calling this the biggest Rug Pull ever, others are questioning how developers can shut these dapps as they are supposed to be decentralized.

I think there is no such thing as fully decentralized dapps as the infrastructure needs maintenance, but what do I know. I know that I think it´s weird that a company like FANTOM with over 40 full-time employees and 100 part-timers can get this impacted by two of their devs leaving.... and as per one of the tweets they are leaving and not coming back.

On the other hand I know that many companies rely on bottleneck developers that are key to the survival of theirproducts.

Anyway, the news has sent the price of FTM down quickly and normally I would buy the dip if there is blood on the streets...but it seems like these guys were the heart of the project, and a heart transplant takes a lot of time and is a risky operation.... 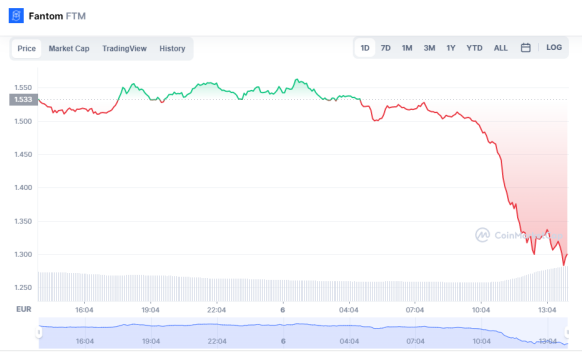 So for now I sold my FTM that was not yet at a loss and see how hard they get dumped on tomorrow when the story is widely spread and maybe, maybe buy back some. But this huge impact tells me too much about the solidity...or better lack of solidity of this project.

I still wouldn´t call it a rug pull, as there is more to FTM than these guys.... but I am doubtful about calling it an opportunity at this point in time.

Thanks for the read, feel free to hit the like button and let me know your thoughts and what I am missing in my rambles.

Just some of my thoughts on the cryptoverse 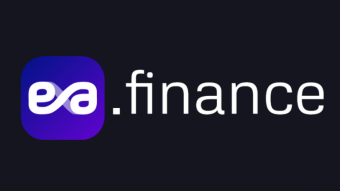