Ethereum Money Lego - what is it? 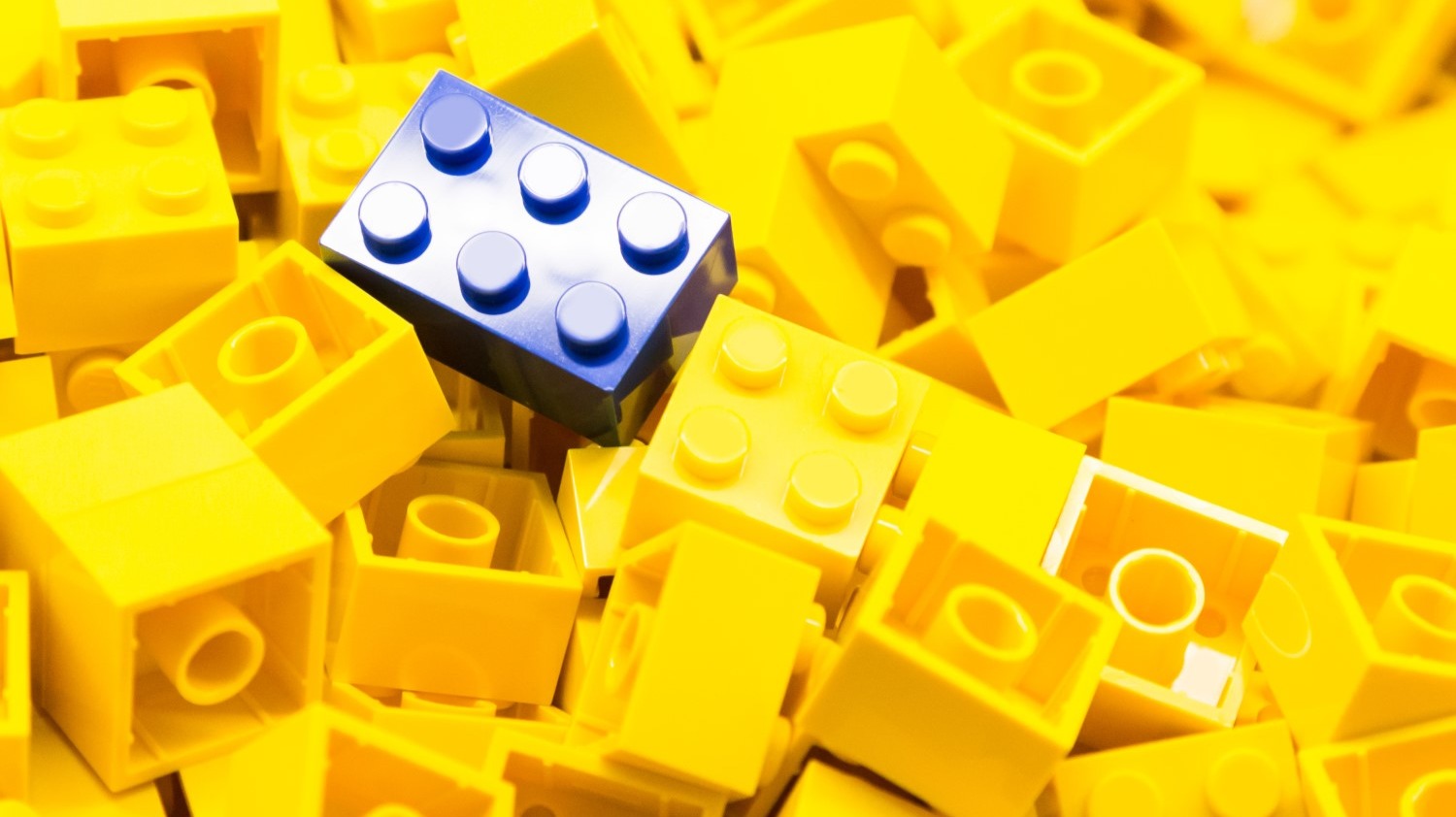 Ethereum Money Lego - what is it?

On Ethereum it is possible to combine coins (tokens) as if they were Lego bricks, to create new coins (or new tokens) with new features. It is the so-called "Ethereum Money Lego".

The fact is that smart contracts are used to create a token on Ethereum, which in turn can be made by exploiting others that already exist. In this way it is possible to use the tokens as if they were just the Lego bricks and build new smart contracts on them that generate new tokens. 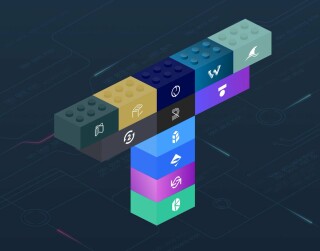 For this reason, the Ethereum blockchain is becoming a sort of sandbox to experiment with new ways of using smart contracts, for example to connect different dApps with each other.

This activity was precisely called "Ethereum Money Lego" and one of its examples is the so-called collateral swap, presented a few days ago by David Truong on Twitter.

In this way, for example, you can replace ETH with BAT or vice versa within a Maker Vault with a single transaction, and without the need to proceed with the repayment of the loan or the loss of positions in DAI.

This is a solution still in the experimental phase, but since a similar operation previously provided that the borrowers would have to pay the debt in DAI entirely, close the deposit, exchange the underlying tokens and then open a new deposit with the collateral, it is clear what potential it might have. 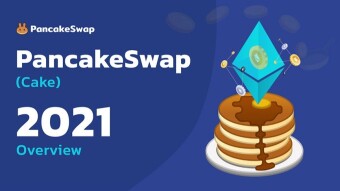 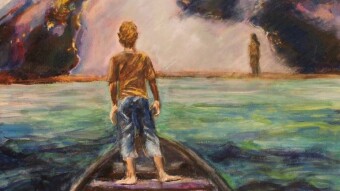 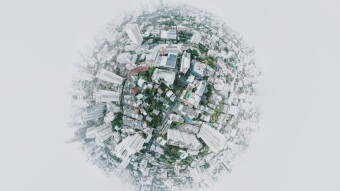