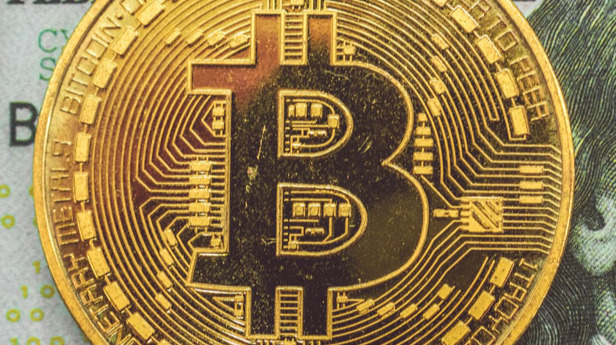 What determines the value of the Bitcoin?

Bitcoin is the world's first crypto currency, the currency of the electronic world. It has no material expression and exists only in the virtual world. Jim Moment, a Bitcoin costs about 11700 dollars. 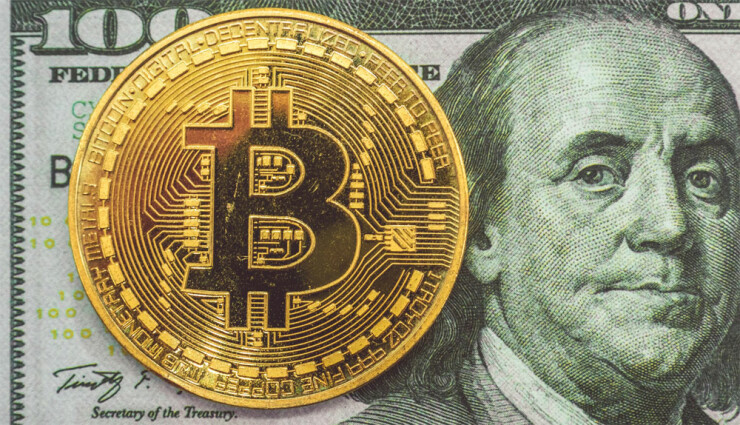 The main factors that influence the value of Bitcoins

Only few are interested in questions on the topic, but what do the costs for Bitcoins depend on? In fact they can rise and fall in price like normal currency units. The factors affecting the positive and negative growth of Bitcoins are discussed below.

What determines the cost of Bitcoin is easy to understand. In contrast to the usual currencies the condition of the real world economy affects the value of the crypto currency only insignificantly.

Real-world economists do not have the tools to directly influence its value.

At the beginning of the story, the cost of Bitcoin depended on mining costs, including electricity and hardware costs. With the development of cloud services, the consumption of large amounts of electricity and the purchase of new capacity have become irrelevant. Today the question can be answered what the cost of Bitcoin depends on - the cost of a crypto currency depends on the complexity of the mining, much less than a few years ago.

Free market laws affect the value of a crypto currency. By the end of 2017, the cost of Bitcoin rose to $20,000 per coin. This meteoric rise was due to increased interest and purchases. This example clearly shows what the cost of Bitcoin depends on. The high demand triggered a high price. A year later, the authorities in some Asian countries began to limit the income from Bitcoins. The fear of currency holders for their stability led to a loss of value.

Thus we can draw a conclusion about the stable position of the crypto currency, although, as already shown, certain structures can influence the dynamics of supply and demand. It manifested itself as panic as a result of a massive media attack.

The independent position of the crypto currency, which is not affected by crises, makes it an attractive investment target. Another positive aspect is the absence of inflation due to uncontrolled issuance. This is sufficient to give the new currency a solid position on the foreign exchange market.