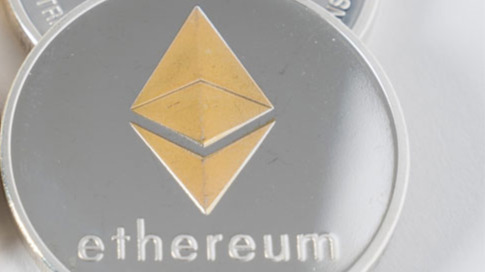 The price of the Ethereum has risen extremely since July 2018

On Tuesday, September 1, Ethereum passed the USD 460 mark for the first time since July 2018. On the last day, the average market price of an asset has increased by 9% since the beginning of this year - by 254%. The capitalization of the largest old coin has reached $52 billion with a current daily trading volume of $16 billion. 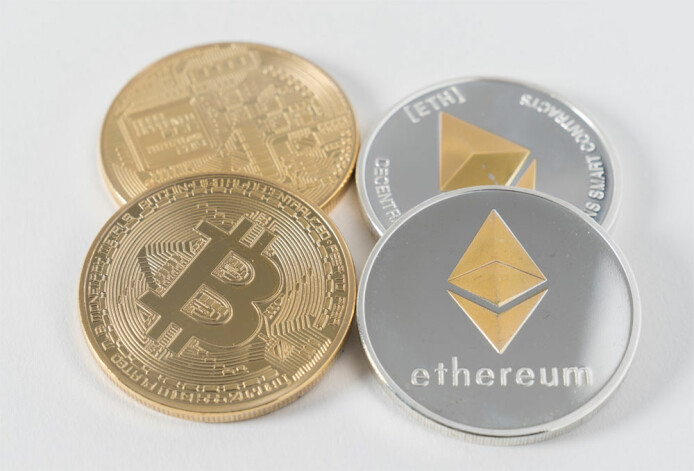 The price of Bitcoin has also increased by 1.5% to $11,850 USD in the last 24 hours. The XRP has increased by 4.3% to 0.294 USD. Of the 15 most important crypto currencies after cryptisation, TRON recorded the highest growth of 15% on the previous day. Currently the Altcoin of Justin Sun is trading at USD 0.030.

Earlier, Ethereum's developer Vitalik Buterin said that the upgrade of the crypto currency block chain to the second version is causing more difficulties than expected. However, the developer stated that he has no doubts about the transition to ETH 2.0, as no fundamental flaws were found.