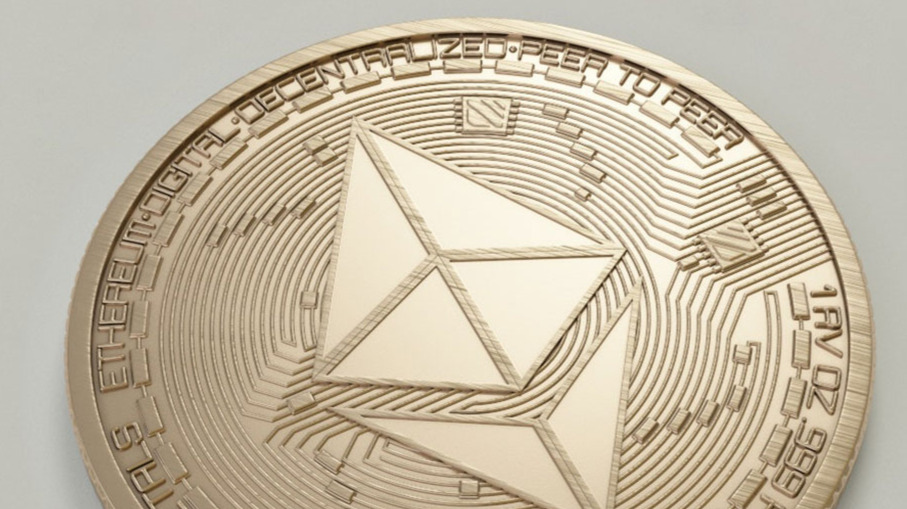 Ethereum Classic was hacked for the third time in a month

The Ethereum Classic block chain was again attacked 51%, this time 7,000 blocks were reorganized.

In the official announcement, representatives of Ethereum Classic said that they are aware of the restructuring and are actively working to solve the problem, and recommended that miners, stock exchanges and other service providers associated with the ETH should set the confirmation level well above 7,000 blocks. 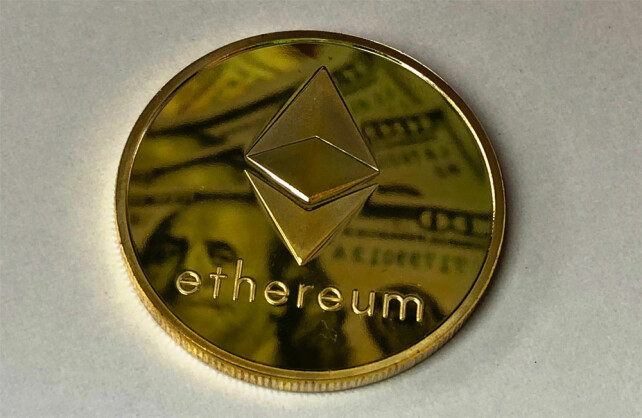 Despite serious problems with network security, traders have practically not responded to the next attack since the price ETC follows the general trend in the crypto market, and at the time of release is $6.67 USD.