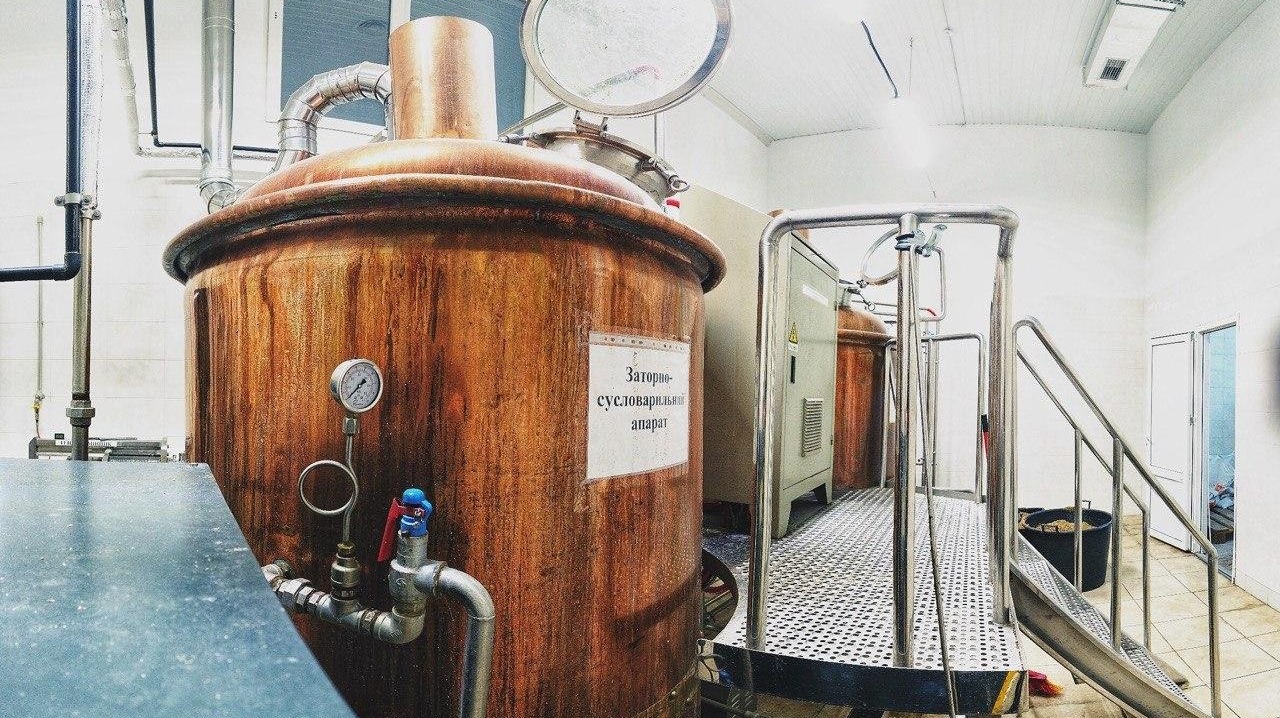 So Today I Invested In An Ukrainian Beer Brewery Using Hive!

When I stumbled across Hive roughly 5 months ago, I never imagined the things this blockchain would allow me to do!

This morning I've read this article by @cryptobrewmaster and I was amazed by its proposition immediately: Invest into brewing actual beer in an actual brewery in the Ukraine using their very own Hive token CBM. 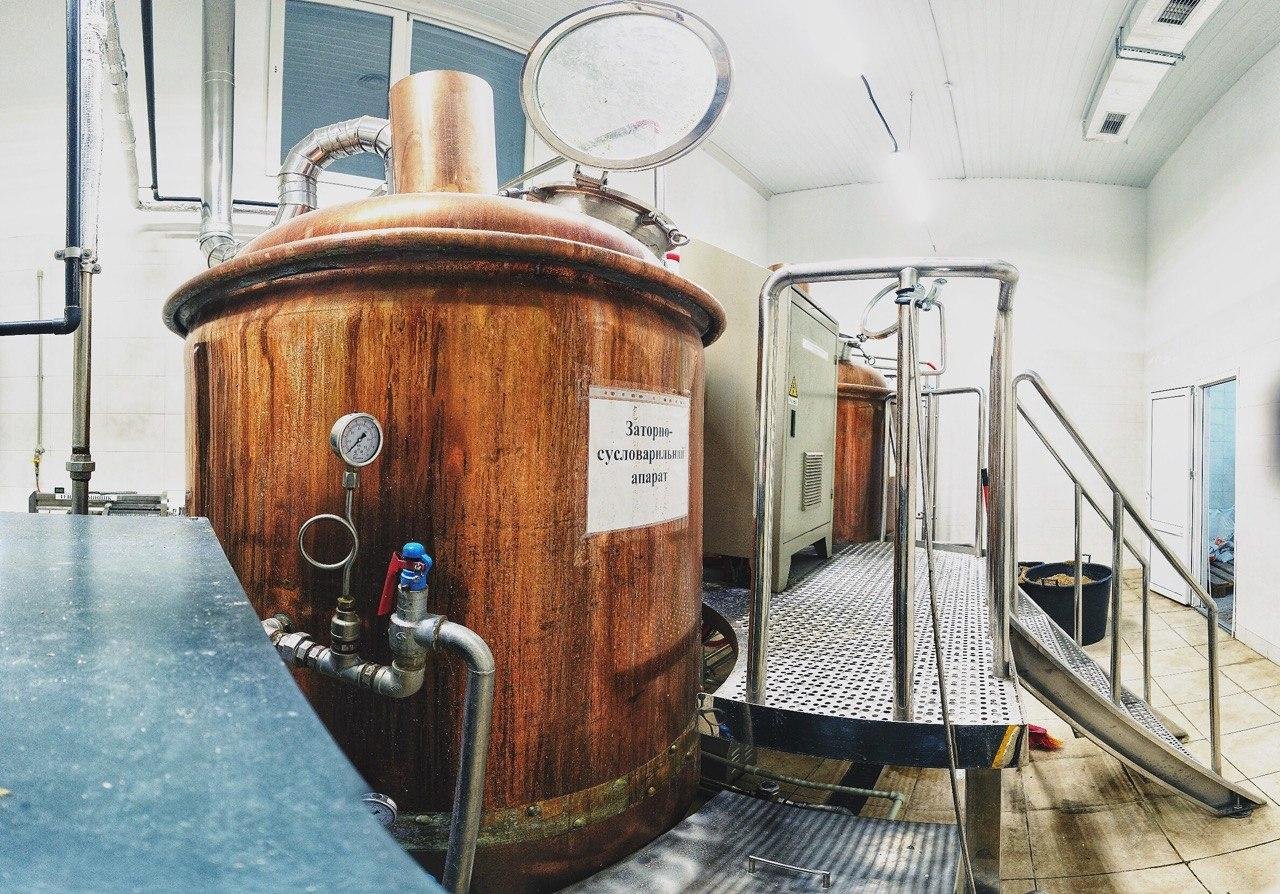 I'm already playing the game Cryptobrewmaster, so I found the idea to be very interesting. I'm not going to get into too much detail as you can (and should) just read the article but the basic idea goes like that:

You invest by sending 100$ worth of CBM directly to @cryptobrewmaster and they in turn use that investment to brew the beer - a Pale Lager in that case. CBM can be bought on Hive-Engine, but it can be earned playing the game as well. Once the beer is sold out, all investors get their CBM tokens back with an additional 20% interest on top. It really is as simple as that.

Shortly after reading the proposition, I got in contact with @rollie1212 and finalized the deal. I was under the faulty impression that you could invest even more than 100$ so I went ahead and bought 200$ worth of CBM. Just so you don't make the same error that I did: You are only meant to invest 100$ but since I had already bought the tokens, he accepted and allowed me to invest the whole 13,750 CBM. 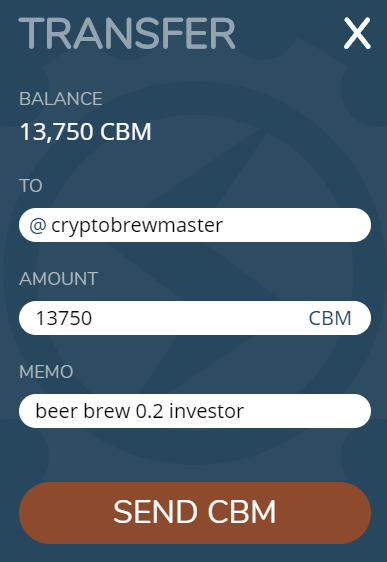 Like I've learned from following @taskmaster4450's amazing articles, the crypto world is full of opportunities and I think this is an excellent example for just that:

I needed about 900 Hive to buy the CBM for the deal. If you follow my weekly Play2Earn Report you know that I'm powering up any Hive I get hold off immediately. So I had to get some liquid Hive fast.

Before the ETH Gas Fees went to the moon I had been playing a lot of Gods Unchained and made close to 1 ETH doing so. This ETH was since sitting in my wallet so I figured I could as well convert half of it to Hive, buy the CBM on Hive-Engine and send it right to @cryptobrewmaster.

So basically, I used another crypto currency I had acquired playing a game to invest into a brewery in the Ukraine using a token on Hive. I'm sure I'd get some strange looks if I ever tried to explain that to my mother. Nevertheless, I think this is something truly amazing and something I wouldn't even have dreamed of doing just 10 years ago. 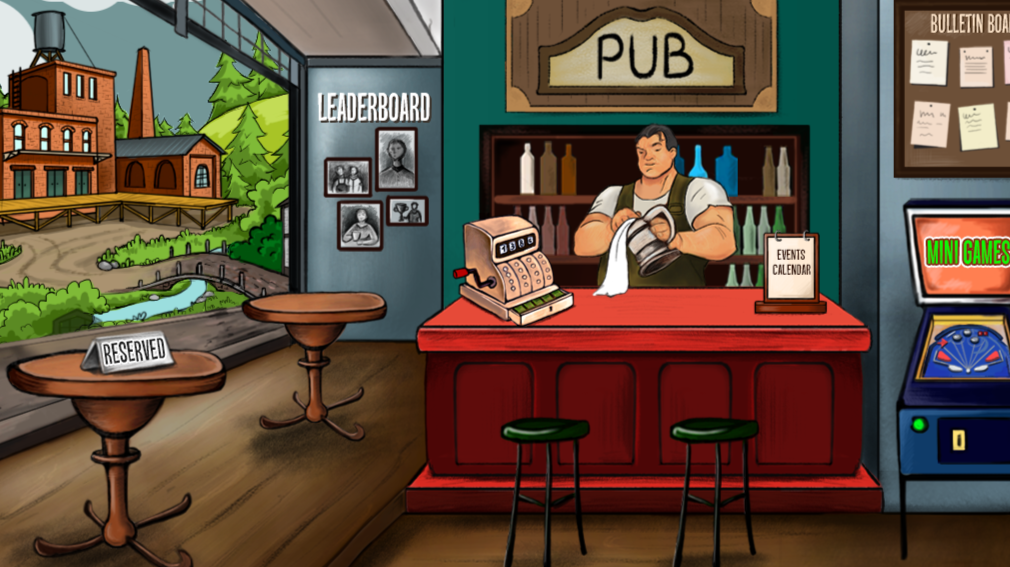 But there's even more to it than that! By now, we have quite some games on Hive and we have more coming. As you may know, I love most of them. Yet, what Cryptobrewmaster is doing here is quite unique. It's creating a connection between the digital ingame economy and the real world. Like with any blockchain game, the tokens you earn in the game can be used to further your progress or they can be traded over at Hive-Engine. But on top of that, they can be used to invest into an actual enterprise in the real world.

In my opinion, this could and should serve as role model for other blockchain games. What if you could one day use the Starbits from @risingstargame to actually buy songs from the independent musicians featured there? What if you could use eXofuel from @exodegame to actually power your space ship? Admittedly, that last one might still be a little further away but really, the sky is the limit here!

So that's all from me today, if you want to join the fun as well, there should be some investment slots left for the current batch and in case you don't own enough Hive/CBM yet, why not join Cryptobrewmaster and start earning some so you can start investing in their next batch?

Thank you all for reading and commenting, until next time!