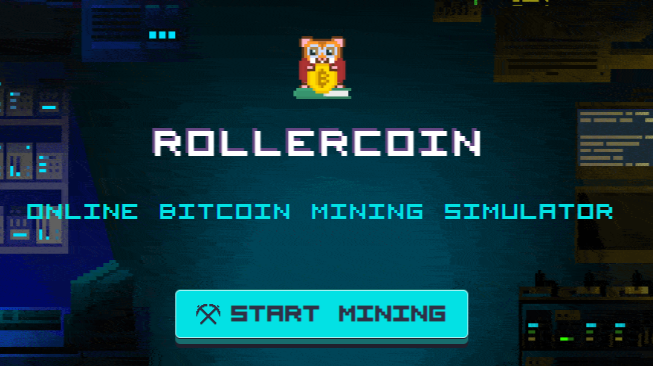 Is It Worth Your Time? RollerCoin revisited

Some months ago, I did an article on RollerCoin, discussing whether it was worth your time or not. I rated it as rather meh and advised against spending any time on the site. After the article was done, I left RollerCoin for good as well, only checking back on it some weeks ago.

As I mentioned on my Play2Earn Report, I was rather surprised to find that I had attracted some referrals to the site and that some had even invested some crypto. My referral earnings from that seemed rather decent so I decided to take another look at the site and give it a second chance to impress me.

Today, I want to share my findings with you.

What is RollerCoin exactly?

It's one of these virtual crypto mining games where you build up virtual computing power in order to earn real crypto currency.

There are many similar games out there just like that and a lot of them are simply scam. That's something on the positive for RollerCoin as it most certainly is not scam. What most of these so-called games do, is promise you unlimited earnings and exponential growth if you only make that initial investment. Needless to say, you'd never earn your investment back from these sites.

RollerCoin is pretty upfront about your potential earnings. Every 5 minutes a virtual block is mined and distributed to all players that contributed computing power duing these 5 minutes. Each block has a fixed value of 9000 Satoshi, so there's no promise of never ending growth here, you can only increase your share of these 9000 Satohi.

How do I start earning?

There are three ways to earn Satoshis in RollerCoin:

Let's have a short look at each option!

Referring new players works like it does in most other games. If a player joins using your link, you permanently earn 25% of everything the referred user earns. The referred user earns an additional 1000 Satoshi signup bonus with a referral link, so it's basically a win-win for both parties.

The next option available is Buying mining rigs. RollerCoin has an ingame store that offers different rigs of varying cost and efficiency. 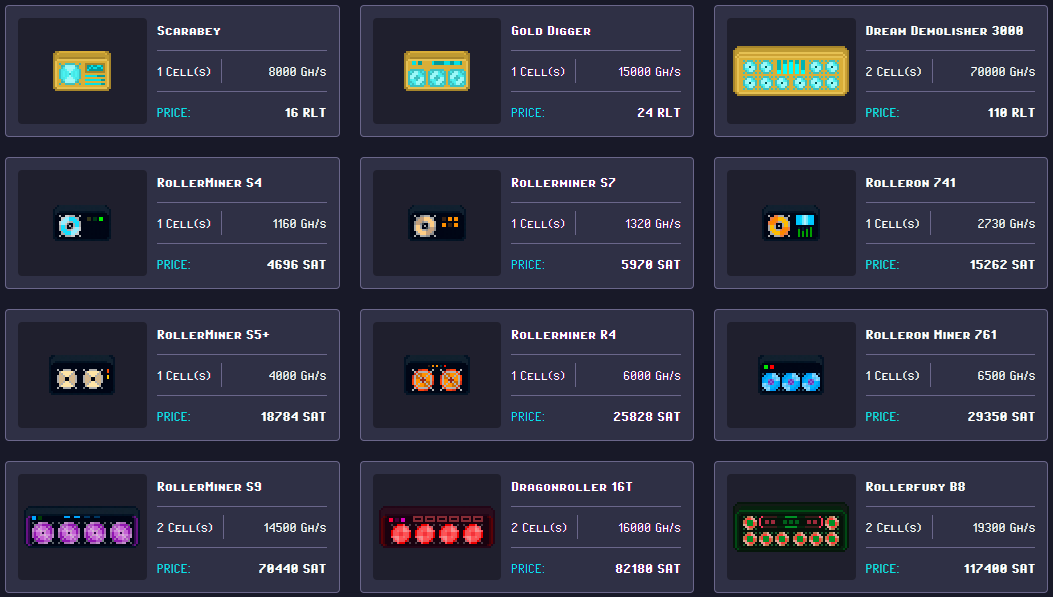 The top row uses the games ingame currency while the rest is paid in BTC. You only need to buy these rigs once and then receive their computing power permanently, more on that in a minute.

The third option is to play different mini-games on RollerCoin and receive a temporary increase to your hash rate whenever you finish a game. 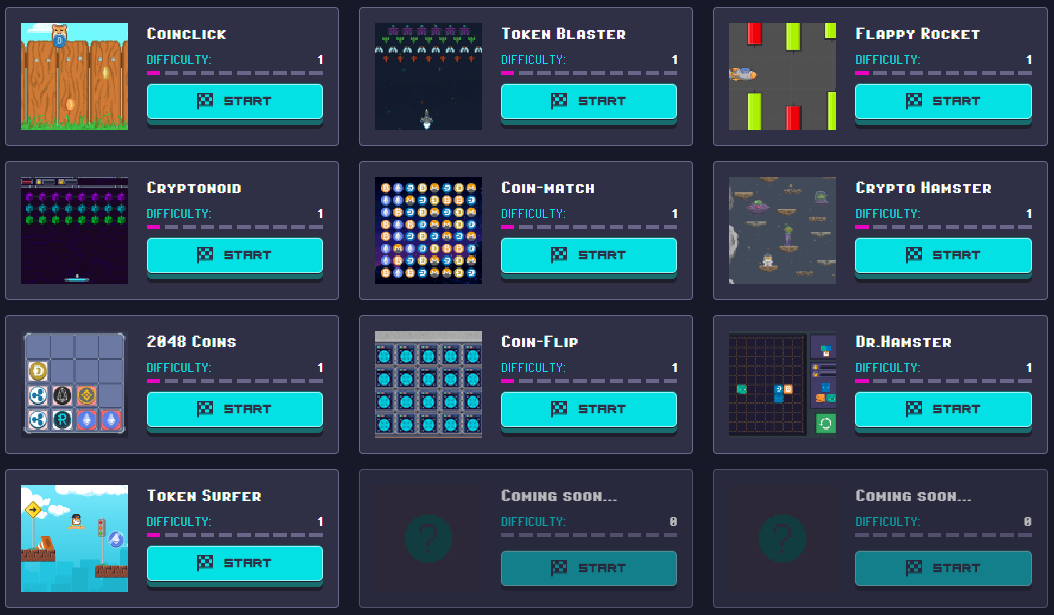 The more you play, the longer you keep that temporary power, up to a maximum of a whole week.

You now know all the basics of the game and while it's been fun for a while, it only took me a week to grow annoyed with RollerCoin again...

What's wrong with the game?

It's hard to put my finger on it exactly. There are so many small things that just feel odd about the game that there is no single reason why I did quit it again. It's more like a host of bad decisions all coming together. Please join me for a tour of the most apparent ones.

One of the most glaring issues is the fact that mining gear is simply not worth it at all. To make it easier to understand, I'll leave most of the complexity out of the calculation:

So that really only leaves us with playing games in order to increase the hash rate. While this seems fun initially, it gets old really fast. Each game has 10 increasingly difficult levels and you need to beat each level 3 times in order to advance to the next one. The harder the level, the higher your power gain. So far, so simple. There are some problems with that, though.

Every time you finish a game you are greeted with that animation:

This seems to be meant to mimic a blockchain transaction but really all it does is take away from your time as it takes about 10 seconds before you get back to the game menu. After that, the game you just played goes on a 60 second cooldown. So if you want to play a specific game, you now have to wait that out or play another game in between.

What's making things worse is that you have to go through all the levels every day because every 24 hours, all the games reset back to level 1. The problem is, once you've played a couple of times, the first levels become so trivial that playing them feels like a chore.

Overall, I get the feeling that playing games for a longer time was made deliberately boring and annoying. Now factor in that the temporary power only lasts for a week and you'll understand why most players quit after roughly a week. With games feeling like a chore and you constantly loosing temporary power the game becomes simply too annoying.

So is it worth your time?

Hell no! While I already didn't recommend it the first time around, this second test made it all too apparent that the game is simply not viable for a longer time. I'm not sure if it's just bad decision making by the devs or deliberately trying to annoy players into wasting money on mining rigs. Either way, it's neither entertaining nor profitable to play the game.

With a minimal withdrawal of 10,000 Satoshi, your chances of ever earning anything from the game are slim at best and any money spent on it will probably be gone forever. If you want to earn small amount of crypto currency playing blockchain games try titles like Cryptobrewmaster or Rising Star but please, don't waste your time on RollerCoin!

That's all from me today, thank you all for reading and see you next time.