Have You Played Surviving Mars? 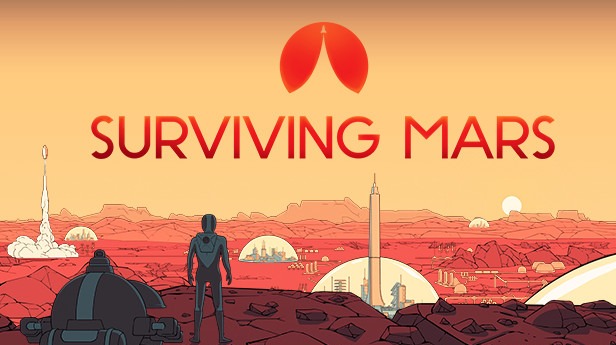 Have You Played Surviving Mars?

If there's anything that most of modern Sci-Fi seems to agree on then it's probably that mankind is going to colonize and terraform Mars without any doubt. Whether it's board games, books, TV shows, there's a ton of content that deals with the colonization of Mars or at least hints at a terraforming of Mars in the past. One of the more recent additions to the mix is Surviving Mars, a colony management game fully focusing on the terraforming and colonization of Mars. The game puts you in the shoes of the leader of one of several nations, companies, or various other factions trying to be the first one to colonize mars. You start off very slowly by loading your first rocket, only filled with some drones and some prefabs to build your first few buildings. Over time, you will establish a resource gathering network, slowly expanding the reach of your colony and step by step preparing Mars for the arrival of the first human colonists. To accommodate them, you will need to harvest water, generate oxygen, and provide them with food and shelter. To house your colonists, you will establish domes, each only housing a couple of settlers. At the same time, you will be assigned various tasks by the people funding you, you'll dig for artifacts and other treasure, and you'll research dozens of new technologies that will help to make surviving Mars a little easier.

As you can see, the game has a lot to offer and especially at the beginning, things blend in with each other extremely well. There's a lot of progress early on, you install your first production cycles, and rocket after rocket your colony growth, always improving and getting closer to finally being able to support human life. Some of the different nations and companies come with very unique effects and playstyles, providing a lot of replayability to the game. For the first few hours on Mars, drones will be your only workforce and they all work in a half-automated way. You assign various tasks like putting down a prefab, build mining locations, and so on. Your drones will then automatically decide what to do next and you can always choose to assign orders to them directly if you feel like they really should be doing something else. You can also set priorities so they'll know what to focus on first. Over all, this part of the game works pretty well. These first few hours are really enjoyable and feel like the perfect mix of micro- and macro management with a lot of just watching your colony grow on top of it. Up to that point, the game is a 10 of 10 for me. Sadly, that changes quite a bit once your first colonists land. You have full control over who gets to enter the rocket and you usually have a lot of different candidates to choose from. Engineers, Scientists, Biologists, Doctors - it's up to you to decide what you need and who's best for the job. Each character also comes with some different characteristics that decide what he's good at and how he will behave in the colony. Once you are content with the people you chose, a rocket will bring them to their new home on Mars. There, they will need space to live and they need to be assigned to a job. That's where the mess begins. It feels like colonists are always making the worst decision possible. They choose the wrong spot as their quarter, they start to work at a place they are simply not suited for and they'll basically need to have their hands held at all times. While this is bearable at first, it only gets worse when your colony grows. Eventually, you will want to bring more colonists to Mars. At the same time, colonists will have kids that need to be educated while others will grow old and eventually stop working.

The more this happens, the harder it gets to balance out everything your colony needs to prosper. While this is obviously meant to be a part of the challenge it eventually gets to a point where you are babysitting your colonists non stop without hopes of ever having everything run perfectly. Even if you manage to set things up just right, if you look at something else for a couple of minutes you can be absolutely sure that they will mess something up while you are gone. Now I could live with my colony running at 90% efficiency most of the time but that's just not the case. Your colonists will actually starve, blow up their workplace, or simply die if you don't look out for them all of the time. Truth be told, I never got beyond this stage in any of my games as I ultimately always lost interest in playing my colonists full time babysitter.

Surviving Mars is one of these games that are really enjoyable for quite a while and suddenly change into a completely unbearable mess. It's not that I didn't try several times. I came up with different strategies, used different nations and even tried to limit the amount of colonists I allow on Mars. Ultimately though, nothing worked. It always got to the point where I felt like I stopped playing the actual game and only had to look after my colonists. It's sad really, because the first part of the game is great fun to play and feels really rewarding. There are a lot of story events as well and the different technologies really change the way you play the game. This is all made pointless by the fact that you'll eventually end up micro managing your colony, though, and that's why I sadly can't recommend the game to it's fullest.

It's not that I didn't enjoy the game, I still got about 20 hours of entertainment out of it, but I never got to the later stages of the game and thus I wouldn't recommend getting it unless you really enjoy micro managing a lot. The game is still sold at 30$ at Steam and there are lot of additional DLCs that you'd have to buy if you want to get everything the game has to offer. If you want to give it a shot, I'd advise you to at least wait for a sale before buying the game. It's probably still the best game of it's kind but that's more for the fact that there's no real competition yet for real time colony management games. 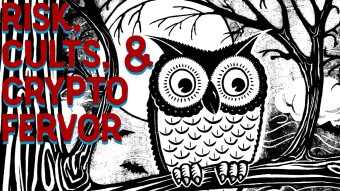