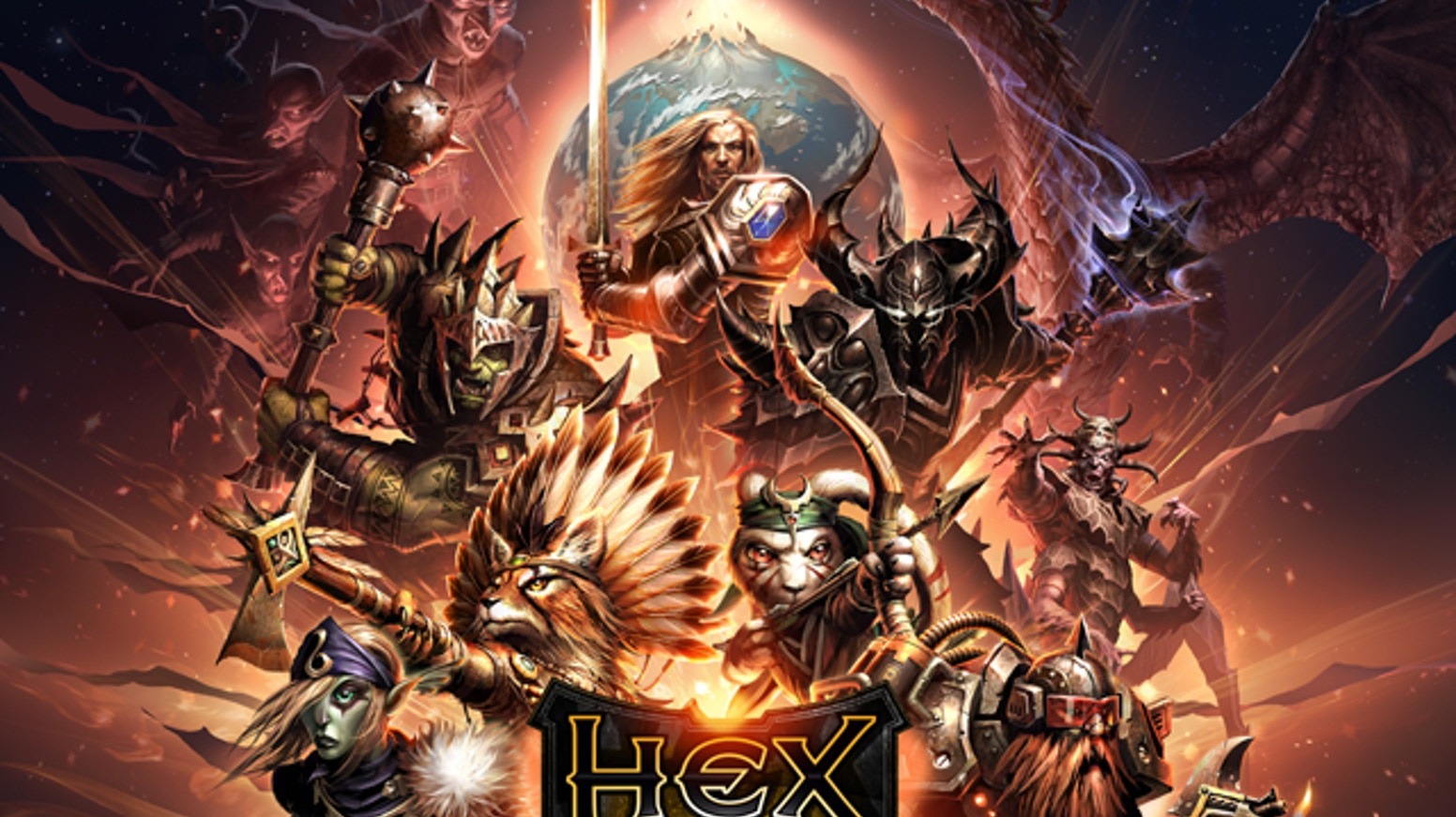 I've been playing card games my whole life basically. When I got in touch with Magic the Gathering as a 10 year old kid I was sold. Decades of playing the game excessively whenever I found the time followed. I eventually got into computer gaming as well, but for a long time card battles were something for the analog world. This was only about to change when I someday in 2013 stumbled across a kickstarter for the self proclaimed MMO-Trading-Card-Game Hex: Shards of Fate. I started to dig deeper and loved everything I've read. In many areas, Hex was to be a carbon copy of Magic the Gathering but one that would make full use of its digital environment, providing endless tournaments, draft after draft freely available whenever I felt like. On top of that there were plans for a full fledged MMO with a massive Single Player campaign, Raids that you would complete together with other players and so much more. I backed the game with 250$, by far the most I had ever payed in any kickstarter, During that time, I was sure that I just made an investment into the game that I was about to play for the rest of my live. While it took them almost 2 years to deliver the first playable version of the game, I was still in hype mode back then and, to tell the truth, I should have seen the writings on the wall long before I did. Hex was doomed but I just didn't want to accept that. So - what went wrong?

Incidentally, the core game of Hex was outright amazing. It was just like Magic the Gathering but better. On top of your deck you also picked a champion with an additional effect that was usually small but still allowed for cool combos to build your deck around. The core mechanics were taken from Magic as well, but they built a lot of cool and very unique mechanics on top of that. Shuffling spider eggs into your opponents deck, creating random cards to add to your hand, permanent upgrades to your cards, and a lot more. In short, playing the PvP part of the game was simply amazing. But that also was the first issue already. The game was just too similar to Magic the Gathering. They ended up being sued by Hasbro, resulting in a several year long litigation that ultimately made them change some small things in the game but obviously also cost a lot of resources to get through with. Nevertheless, the game kept being developed continuously, with new sets and new PVP game modes being added. During that time, the part of the community that backed the game mostly for the PVE part got a little anxious. This made the development team switch a lot of its effort towards building the PVE campaign and that's where things started to go south completely. They put out an arena style PVE experience first (called the Frost Ring Arena) and later on added two parts of their campaign. While this campaign was really good and fun to play, it revealed just how many issues there were with the whole concept. It took them years of development to get it out, but players finished it within a few days. At the same time, players with complete collections were able to build decks so strong that no PVE battle would ever pose a challenge to them. I remember playing through dungeons that I wanted to farm without even paying attention because there was nothing that could ever keep me from winning every single battle.

They indeed realized this issue themselves pretty quickly, but it was already too late. Nothing they tried really made a difference. In terms of progression and power rating, this second part of the campaign was still considered as a beginner area yet players were already so powerful that adding any more content was just pointless. At the same time, many of the features they had promised still hadn't even be released. Guilds, Raids, we've never even seen an Alpha build for that. Especially raids didn't work out at all. Since the game was a priority based back and forth like Magic the Gathering, it was obvious that fighting a raid boss together would take eons to complete. Whenever one player did anything, everybody else would have to pass before the effect would trigger. This was simply not viable, yet it was a promise back from the kickstarter and so they wasted a lot of time trying to make it work. Ultimately, Hex: Shards of Fate is the perfect example of what will happen if your project is too ambitious. And not just a little, but a multitude more than what you'll ever be able to deliver. The PVP part of the game was hands down the best experience I've ever had in any digital trading card game up until today. No other game ever came close to the complexity Hex offered. I've spent countless days of my life battling other players and I've enjoyed it a lot. But instead of focusing on what they were good at, they tried to make all these other things as well, adding broken feature after broken feature to the game.

What really broke the game ultimately was their inability to monetize the PVE part of the game. For the PVP, you obviously had to buy booster packs and also pay a small entrance fee for every tournament you wanted to play. So this part of the game probably was earning them money for quite some time. PVE though was completely free (as they had promised in their kickstarter). This meant that all the PVE players basically never spent any money on the game. Sure, some were competing in PVP as well, some bought some packs to add these cards to their PVE deck, but overall, building the PVE experience took them years and it simply never paid off.

Towards the end, they stopped communicating to their players altogether for over a year before finally admitting that they have failed and that they won't work on the game any longer. If there's one thing to be learned from the whole fiasco, then it's that you should stick to what you are good with and only add to that when A) you can afford it and B) it will help to improve your game in a sustainable way. Hex did neither of that and failed because of that.

I still look back at the game with mixed feelings. I understood what was about to happen early enough to dump my whole collection, earning me several thousand dollars in the process. I've had some of my best gaming experiences with the game as well. But still, I'm really salty that they failed so hard. The community was telling them that they are going in the wrong direction for years but not only did they ignore that, it made them push even harder at something that was bound to fail. So if you haven't played Hex: Shards of Fate yet, it's now too late to do that as the game shut down last year. Nevertheless, you missed out on the best digital trading card game there ever was! 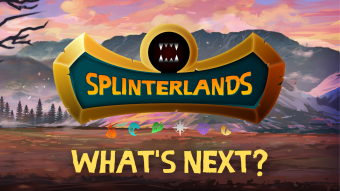 Sold Out Land, Sold Out Booster Packs... What's Next?