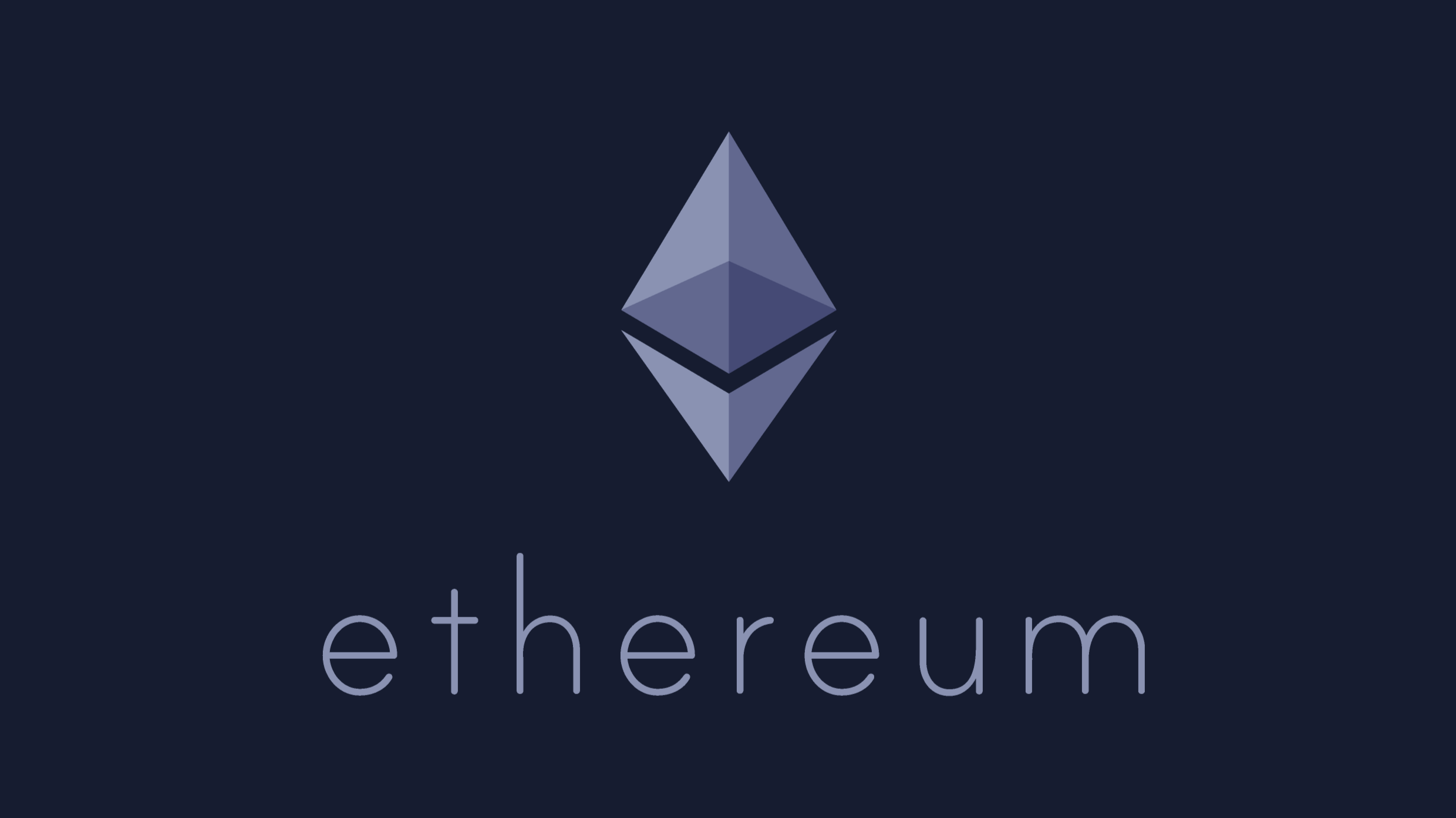 First I would like to apologise for my absence during those last days. I was moving out to a new place that is awesome actually and now I can write again with a clear mind. Also, during those last days, with the small panic that came up, I decided to take some steps away to think better and try to understand what happened. 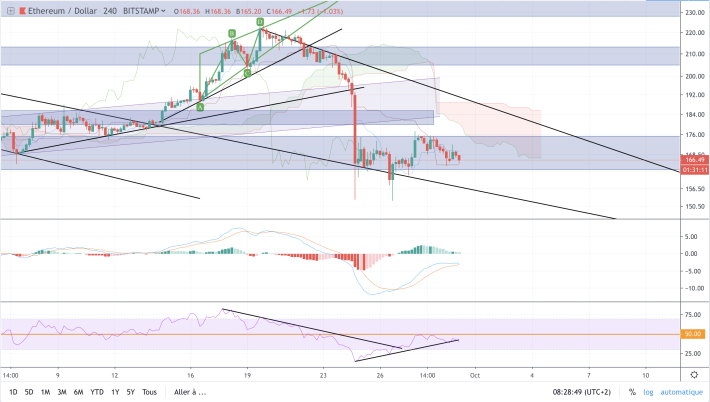 On a quick view to the graph we can see that the price has fallen down, it evolves under Ishimoku's cloud, under the Kijun and used to be under the Tanken for a while, and Shiku Span is banned under cloud too. That's horrible to see and gives signs of despair... But is it that bad ? Let's recap on a longer range : 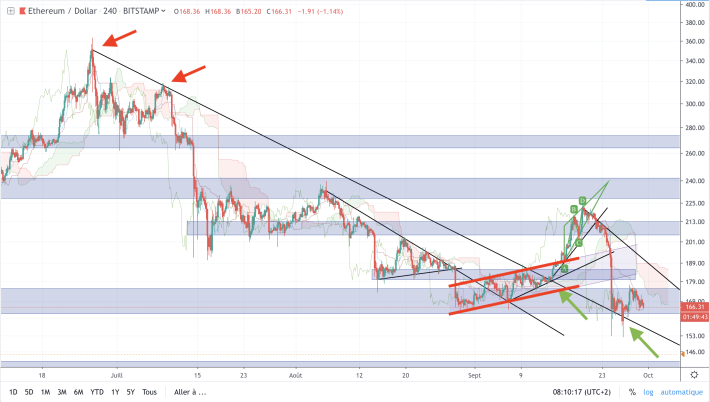 If we take a look starting on the last high. First we got two points creating a trend line. Then the price moved away from it and took a long time to came back to that line. It joined several times old resistance zones and created new ones too. Then it formed an upward channel climbing straight to the trend line and not even hesitating before breaking it ! It was followed by a retest of that channel and jumped up. The retest was the buy signal.

After that, it formed an upward triangle that sadly broke down onto the 5th point : the warning signal. It was directly followed by the breaking of the steep uptrend : the "be really careful" signal. And finally it broke all the uptrends : the "get away on short positions" signal. 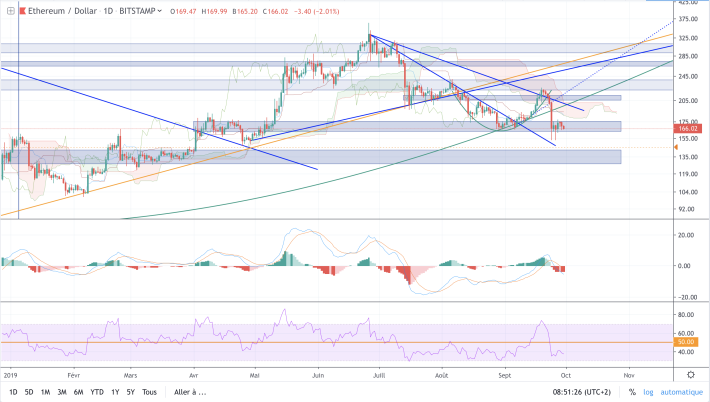 On the daily view, we clearly see that the price came back to the last resistance position and couldn't confirm the cup it was forming. It somehow confirmed the resistance trend line by only slightly overpassing it it directly coming back under. Hard to say with an overtaking of only 3% on a daily chart if it invalidates the resistance or if it confirms it.

Big question is : is it that bad ?

Price came directly back to two important positions on the 4h graph : the resistance initially broken and and its confort zone right before the jump. And what I can tell from that is that we're actively retesting the trend line that transformed to become a support, we came back to an accumulation zone and it even created a new resistance trend line for the next buy signal.

I wouldn't consider this market to be over, for me it is consolidating a new trend. Of course those are observations and not predictions. Meaning we can use them to enter a bullish market, but we must keep an eye on them to get out as soon as possible if this theory fails !