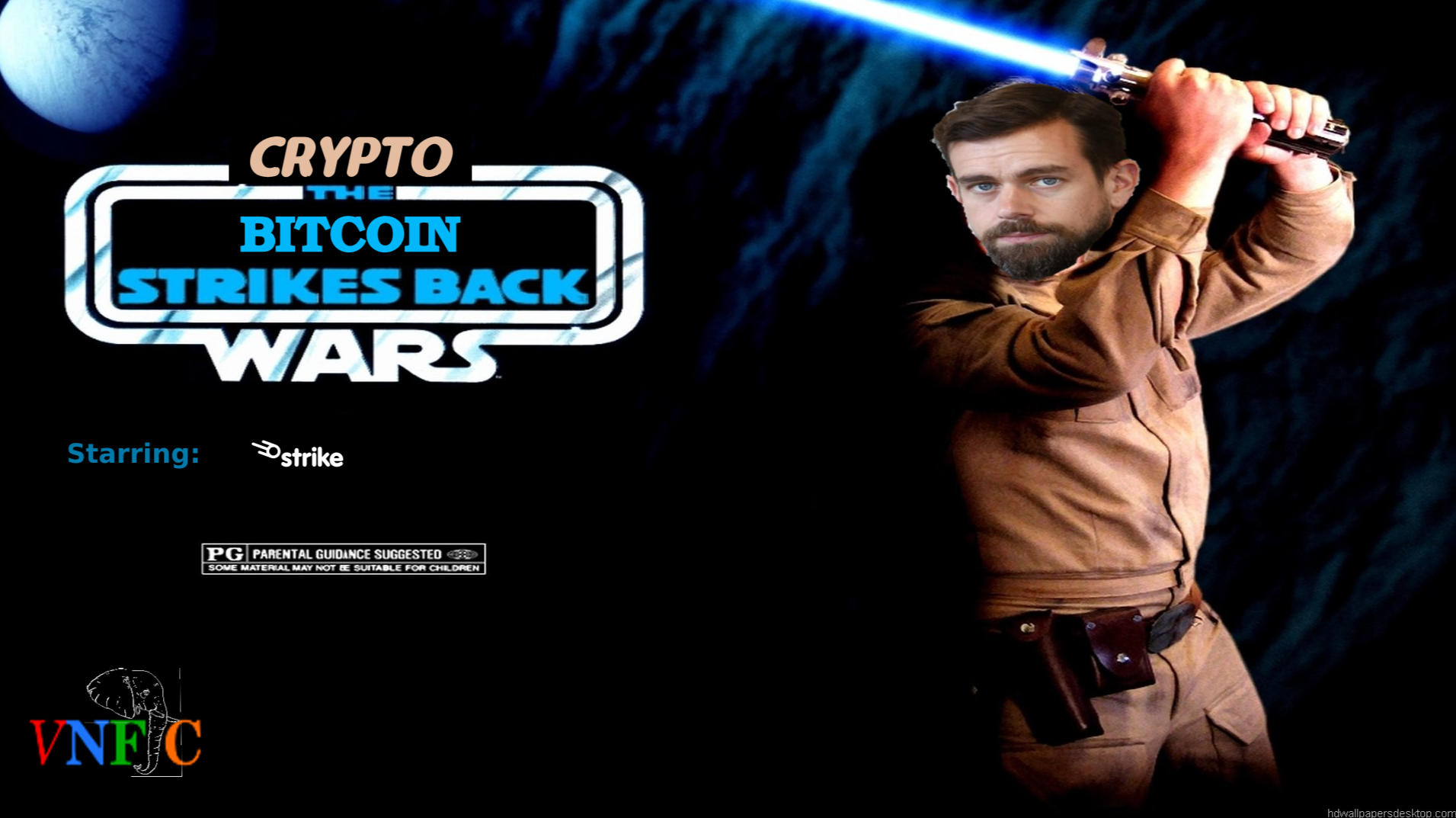 We are in a good fundamental era for Bitcoin, even we thought this year will be an Ethereum light show.

It seems that Bitcoin has not only the light, but the Lightning! The very Lightning, enforced by the next to be launch upgrade - Taproot.

After my previous article regarding the long awaited and unexpected (for this year) upgrade event, I will tell you today what is already done on Bitcoin Protocol, how can you use it in micropayments and what could be the future of it regarding all that "shilling" and lobby and good news storm that came from big investors, media and influencers. 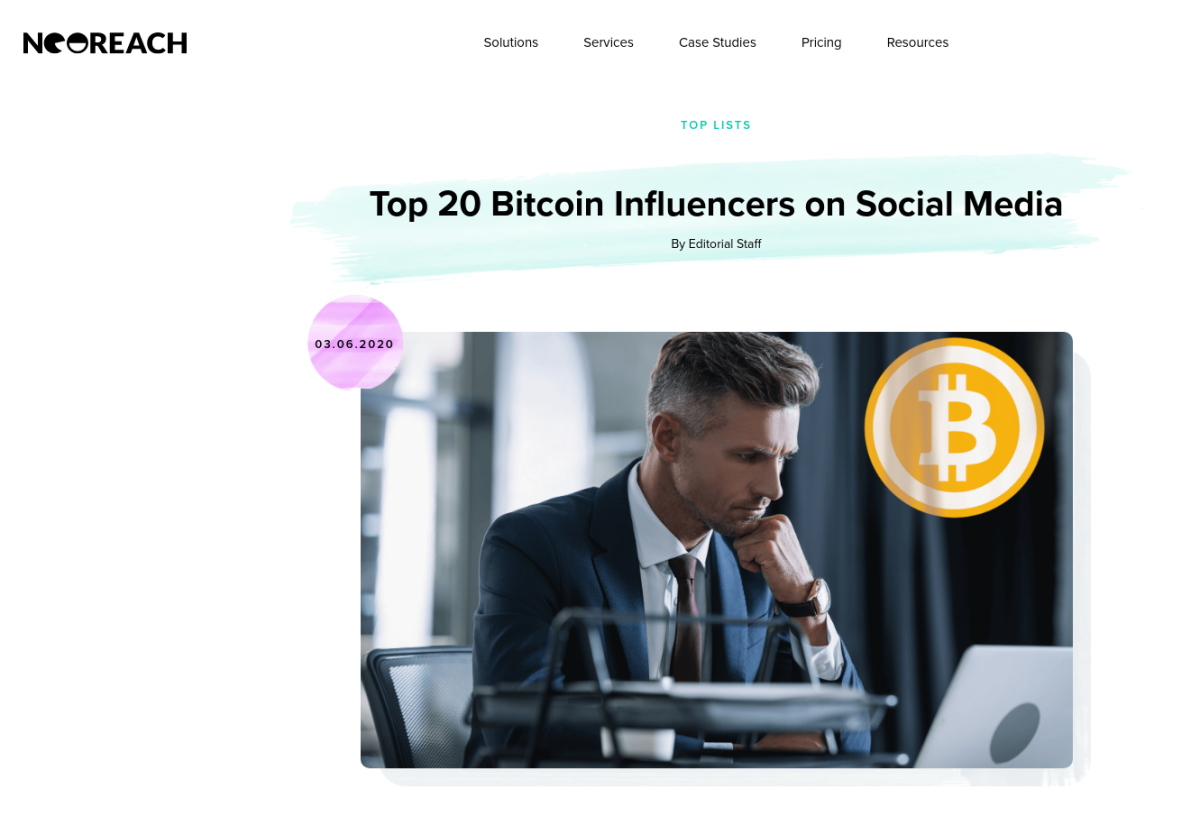 If you want to find more, you can start from the article with the link above.

The main subject here is how can Bitcoin become useful and viable for micro payments as we know that any transfer of Bitcoin funds between two addresses could mean at least 0,0005 BTC. That means around 20 $ today and could last more than 30 minutes until the final confirmation!

How can you pay with Bitcoin? How can you wait for a coffee to be paid if 30 minutes is enough for a drink to become trash?

All this issues can be avoided by using the Lightning Network, the Layer 2 of Bitcoin Protocol, a sort of Layer 2 for Ethereum (faster and cheaper transactions).

A relatively recent launched app - Strike, wants to solve the micro payments and speed issue for Bitcoin. Look what you can find on one of their Medium article:

"we are announcing Strike, an application that allows you to make Lightning payments with your bank account or debit card. Using Strike requires the following: a debit card or bank account. That’s it; no wallet, no node, no channels, no swaps, no liquidity management, no anything. It’s an application, sitting on top of our infrastructure piece Olympus, designed to usher in an era of Bitcoin that we believe has the best shot of achieving our mainstream hopes and desires." 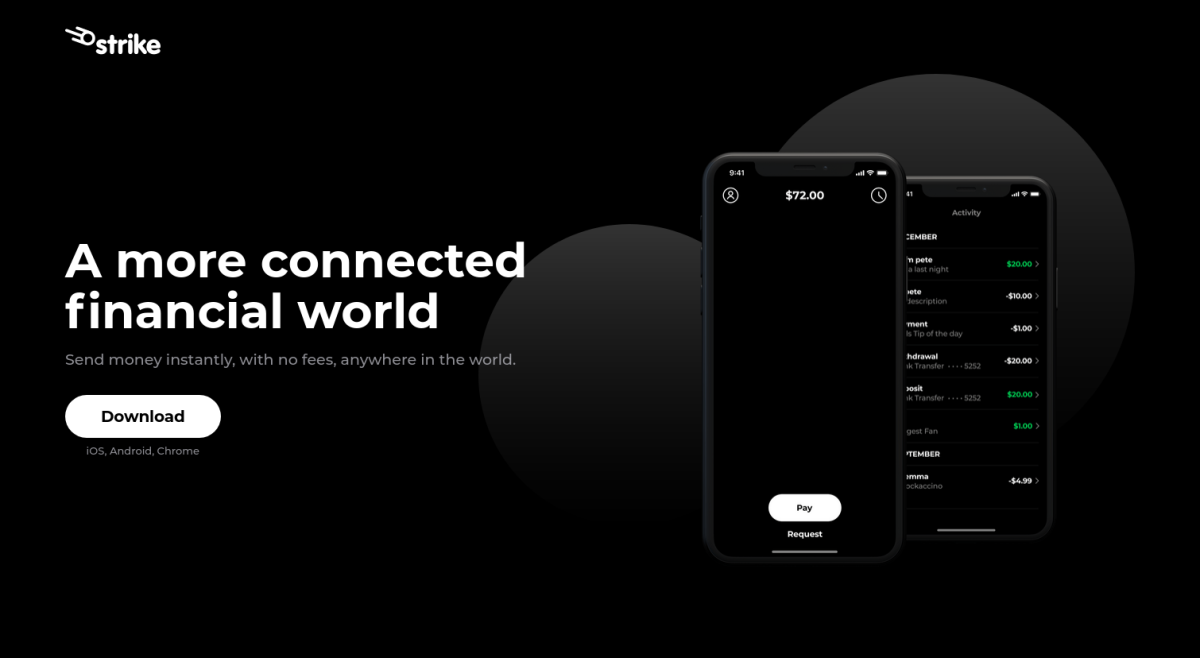 Olympus was initially used as a fiat to crypto ramp, good for users to buy crypto - faster and cheaper by fees.

The reason of the Strike app is described here:

In these moments, for paying with Bitcoin (why would you - I'll explain later), you need to have a wallet, save the seeds, load it with BTC and pay where you have to. It's sort of a complex operation and time consumer for sure.

That's why Bitcoin needs something to work silently, rapidly and costlessly. This is the moment when Lightning Network and Strike App is coming on the scene.

There are some questions below that could be solved by using the solution above:

"What if my debit card could pay the Lightning invoice? What if by connecting my bank account, I can scan any Lightning invoice, hit pay, and it would work? No wallet, no backups, no channels, no capacity, no custody issues, no volatility, no taxes. What if instead of “spend and replace” it was “buy and spend in seconds without noticing”? What if the few pennies in USD from the above user was enough? What would that look like?" 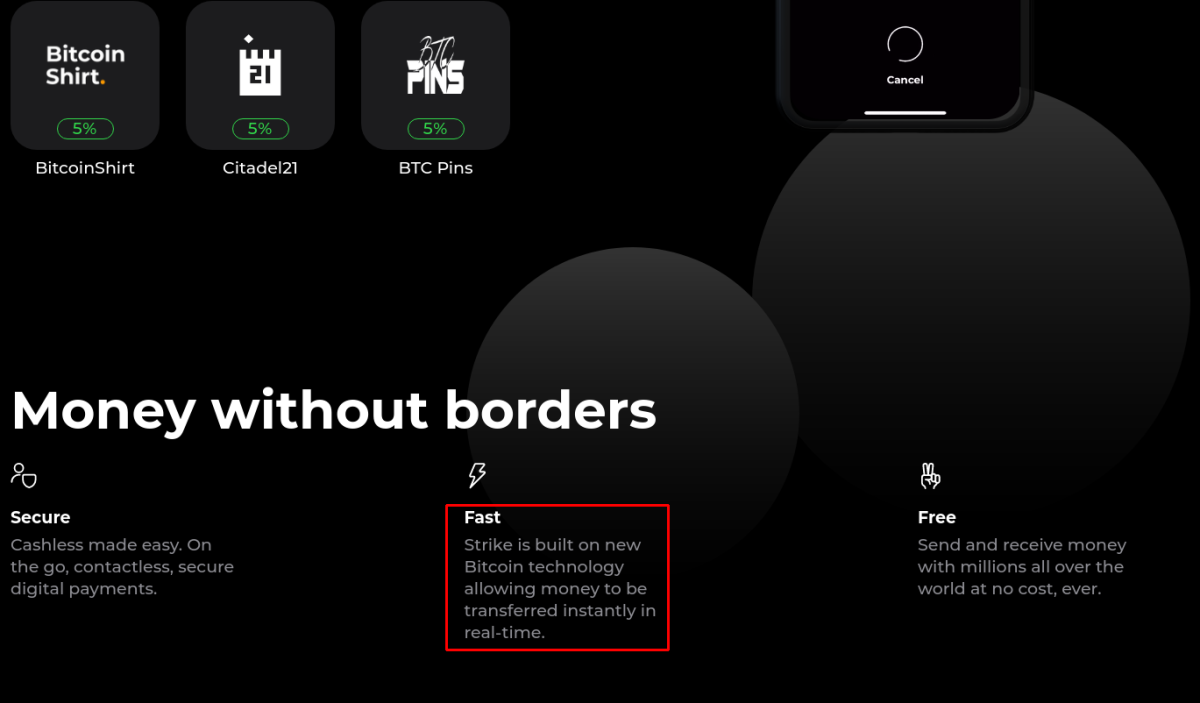 It's unbelievable, but Strike wants to connect bank accounts with crypto by credit cards in order to make purchases with Bitcoin to avoid revealing your name or bank account to other parties.

This could be very useful when you don't wanna fill your card data to any online shop, especially when we find more and more often about data leaks about cards, email addresses, etc

So, Strike promises to solve the speed, the friendliness of the process of payment and the high fees related to it. 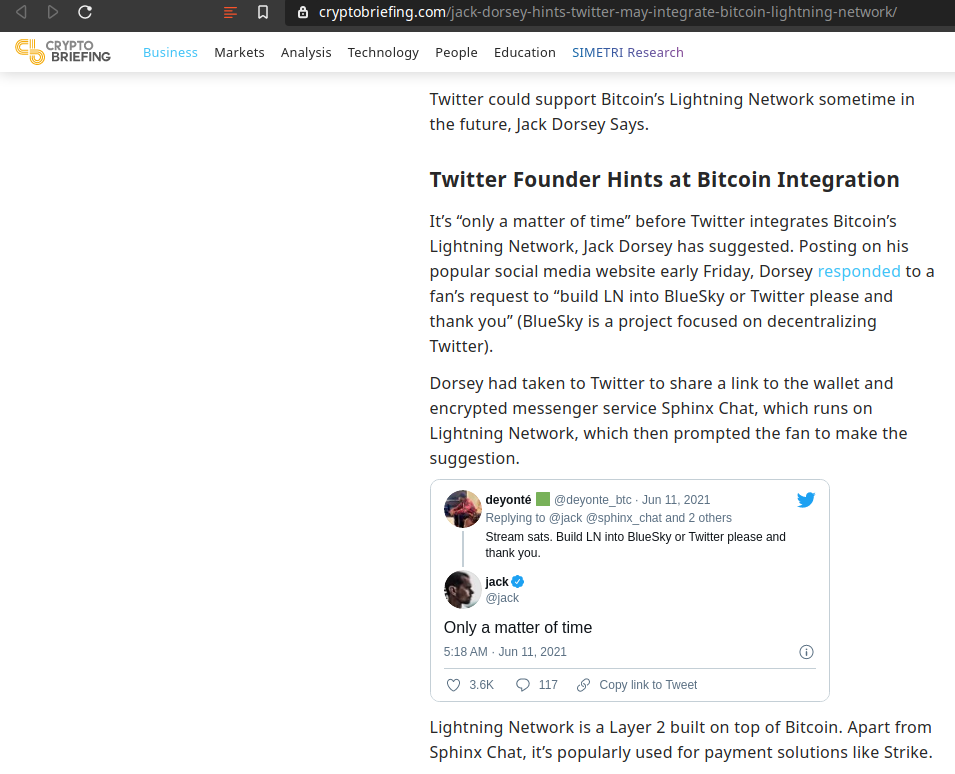 This message is nothing but a confirmation that Bitcoin could become a great payment tool through Ligtning Network and it could use it's awareness to take the crown in this sector. Is not easy, but it could recover more if this would be promoted by titans like Jack Dorsey of Twitter and / or Elon Musk and / or any other guy/ company with big importance in the financial world.

"It’s “only a matter of time” before Twitter integrates Bitcoin’s Lightning Network, Jack Dorsey has suggested. Posting on his popular social media website early Friday, Dorsey responded to a fan’s request to “build LN into BlueSky or Twitter please and thank you” (BlueSky is a project focused on decentralizing Twitter).

Dorsey had taken to Twitter to share a link to the wallet and encrypted messenger service Sphinx Chat, which runs on Lightning Network, which then prompted the fan to make the suggestion." 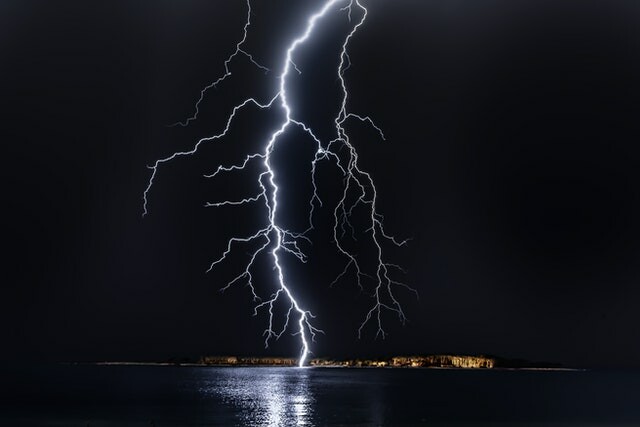 Photo by Philippe Donn from Pexels

This is the reason that makes me believe that we will live historical times from now on, and maybe seeing BTC under 100 k will be a nice memory for nostalgic guys who wants to remember how it was if they were confident enough to buy 1 BTC when in was 10 k.

That's all for now. I don't wanna push you anymore, but just remember...

TL;DR - when Lightning Network will be adopted by some of the big players in the crypto or financial world, it will be the start of Bitcoin revolution in payments for the average Joe. And than will be the End of the Golden Times of accumulating BTC almost for free.