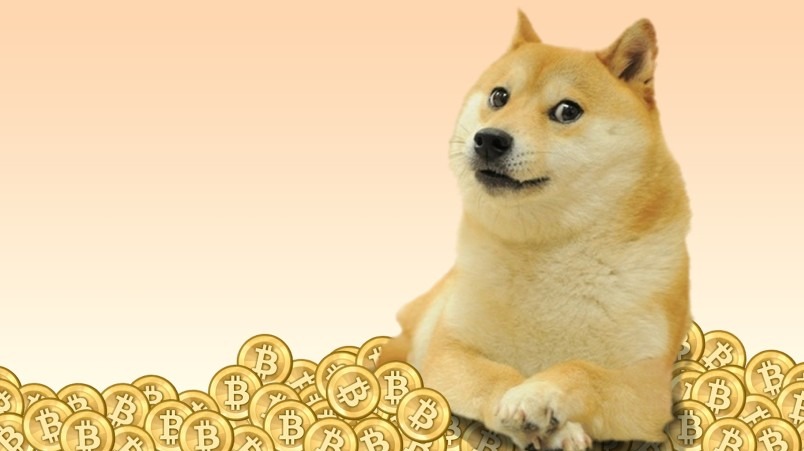 Why I Love Dogecoin: Memes Included

Dogecoin is a decentralized, peer-to-peer digital currency that enables you to easily send money online. Think of it as "the internet currency." -Dogecoin.com 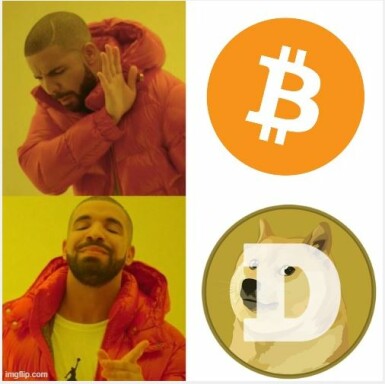 Created by Jackson Palmer and Shibetoshi Nakamoto, Dogecoin started out as a joke currency but it turned out to become a widely used currency by people and Shiba Inus around the world. People love the mascot. Who doesn't want to trade some Doge? The Shiba Inu is a majestic and loyal creature. 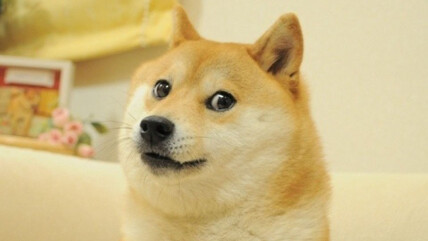 Dogecoin started as a joke but more people are taking it seriously. Stock experts and analysts say hold on to your paper wallets because the meme might get some bull in the market. Anyway, it's not about the value, it's about the MEME. Much crypto, very peer-to-peer, so blockchain.

Just like the #1 cryptocurrency, Bitcoin, Dogecoin uses proof of work mining, where miners are verified when they confirm transactions on the blockchain. The joke-turned-serious coin. Just like Bitcoin, Dogecoin is mined and it also experiences having, a reduction in block rewards. Dogecoin is also a legitimate cryptocurrency which is favored by Shiba Inus worldwide with a market cap of more than $300 million. 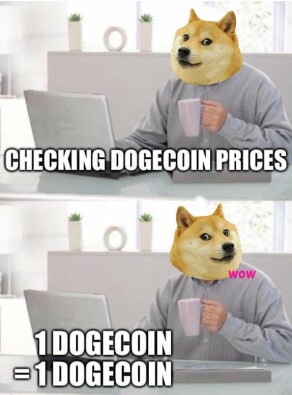 Just like most cryptocurrencies in the market, Dogecoin has value. At the time of writing, 1 Dogecoin is around $0.002, but having this low value doesn't mean it's great. People expect Dogecoin to stick for a long time and its value is much more stable compared to volatile cryptocurrencies like Bitcoin so we can say that Dogecoin is a low-risk investment and if you're just starting out in the crypto world, Doge might be the coin for you.

Meet you at the Moon

Ðogecoin stands solid on four paws above the fray. Shibes are not in competition with anyone but their dreams. A shibe’s purpose: to make the crypto sphere and the world a better place.

Ðogecoin is very much alive. See you on the moon. That is all. -CrispinGarcia, Reddit

The coin might not be competitive but it is competent, and it is a cryptocurrency that you can use just like Bitcoin. Trust the Shiba, much moon, such bull.

Let's meet at the moon, reader!

Reviews on cryptocurrency sites, faucets and applications. Find ways to earn and things to do with your crypto.