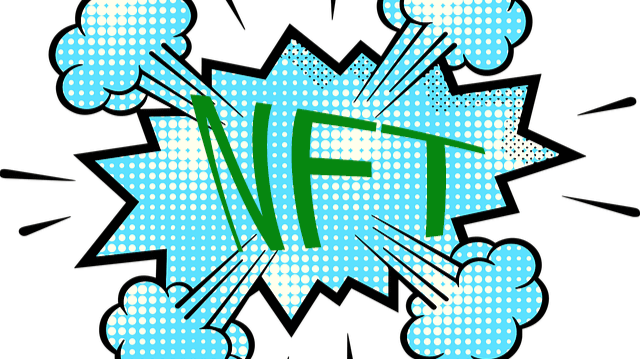 Has the NFT "bubble" burst?

Not long ago, I wrote a post titled Is NFT overrated at a time NFTs were in their prime, and at that post, I received a variety of different comments and opinions from friends whom I value and respect.
Some of those comments seemed skeptical about the NFT space as a whole, seeing it as a bubble or close to it. While I disagreed with them, there seems to be mounting evidence that they were right. At least, this is what figures and statics have so far to say... Signs of slowing down:

Since the start of March, there have been growing signs of slowing down in the NFT space. According to market tracker NonFungible, the average sale price of an NFT is now about $2,000, which is down from about $7000 three months ago!
OpenSea's trading volume is down a whopping 67% in the last 30 days and the number of sales has likewise fallen. Something quite clear in the chart below According to blockchain analytics firm, Nansen, (which has recently analyzed 8,400 collections consisting of more than 19 million NFTs in total), one in three NFT collections have practically died, seeing next-to-zero trading activity, and another third is now trading below what it cost to mine.

Seeing those figures and the chart above, it does look like something reeking of the infamous 2018 ICO boom, right?

Even our beloved prince of crypto, Vitalik Buterin, has expressed just a few days ago concerns about the overrated NFTs built on Ethereum. Although he avoided mentioning it by name, it was quite obvious he was referring to the Bored Apes Yacht Club (BAYC), which is one of the most famous NFT collections.
According to Buterin:

The danger is that you have these $3 million monkeys and that becomes a different kind of bet. I’d rather Ethereum offend some people than turn into something that doesn’t mean anything

Buterin also said that the true value of crypto is what it brings to the real world, using the Ukraine-Russia conflict as an example:

One positive aspect of the situation over the past three weeks is that it has reminded many people in the crypto market that, ultimately, the purpose of cryptocurrencies is not to play with million-dollar pictures of monkeys, it is to do things that achieve meaningful results, in the real world

So, what gives? are we close to the end of the NFT spring?

Well, After what I mentioned above, it might be a bit strange to say that I still see tremendous value within the NFT sector, but yes, I do.
It is a technology that has opened doors for a whole new field of creating digital proof of ownership in an immutable manner. This is unprecedented and can be used in many legitimate spaces. Gaming, arts, Videos, in-game items... and more to come! We've come this far with NFT technology, and the clock never turns back!
On the other hand, it's really hard to ignore the recent recession within the NFT markets, but hey, it is crypto, and it is quite normal for the markets to go through up and down periods. Indeed, Bitcoin itself was trading below 10k for about three years after it had hit 20k in 2017. Ethereum and other blue-chip currencies have similar stories. It's quite normal for crypto, and I don't think it should be weird for NFTs.
I do believe that we're just witnessing a cooling-off period rather than a "bubble popping". However, that doesn't mean I support the outrageous prices for APEs, Ether rocks, and other low efforts "arts" whose developers probably paid someone on Fiverr to create.
In fact, I think the current decline in NFT activities is a great chance for the market to flush out low-efforts and dodgy pieces and pave the way for the true use cases of the incredible technology involved in NFT. It's just a culling process where hype-based products will eventually get ripped out. And out of the rubble, emerge the real ones which are meant to stand the test of time. At least, this is how I see the current things within NFT waters...what about you? How do think the future will hold for NFTs. I'm keen to learn your opinions and thoughts.