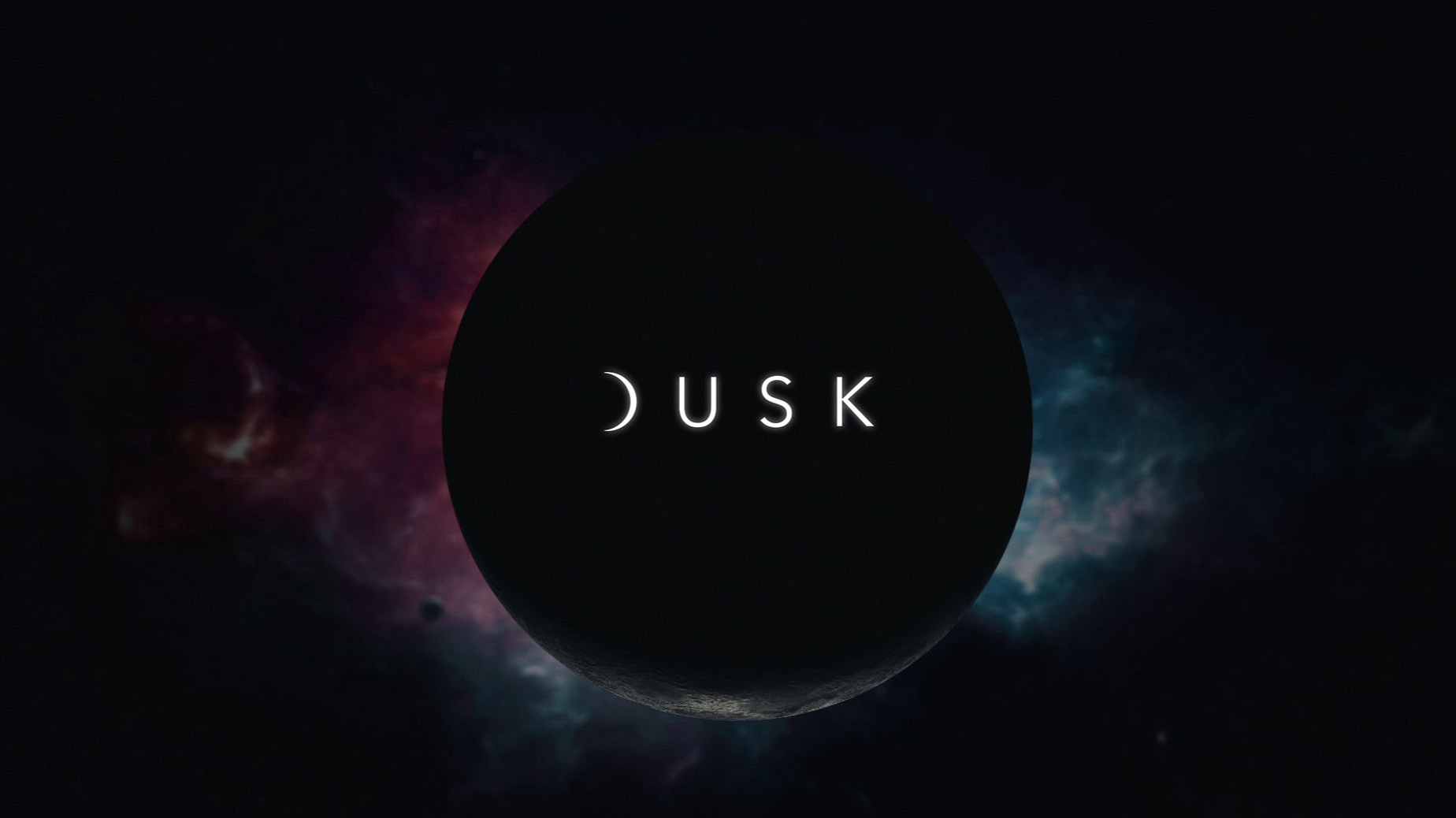 Dusk Network is a cryptographically transparent digital ledger. A high-throughput and scalable permissionless blockchain that provides confidential proofs of ownership, compliance and funds. It satisfies global privacy requirements yet enables audits by the public and the regulator.

How does this technology work and what Dusk token?

Dusk network leverages many features that have been used by some of the most famous privacy focused crypticurrencies...

Firstly, it uses both "Stealth Addresses" and "Ring confidential transactions" which are already in use on the Monero project which is the largest  privacy focused blockchain in the market.

Secondly, it takes advantage  of "Zero Knowledge" technology to validate network operations which is used by Zcash project .

DUSK token is an ERC-20 token  that considered as the engine and the fuel for the entire network.

DUSK holder will be able use it for staking on the network, and it will be also used to pay network fees. Another use case for dusk token is deploying Dapps on Dusk network . It is sinply like gas in etheruem blockchain .

Dusk token has flown under the rader off the heels of a recent Binance listing and trading volumes reflect that. it managed to attract the attention of many investors who have high hopes for it. The project is trying to take the place of Monero in cryptospace , evenbetter it is seeking to do that with the compliance with regulation. What an amazing goal !

What about Dusk Team : 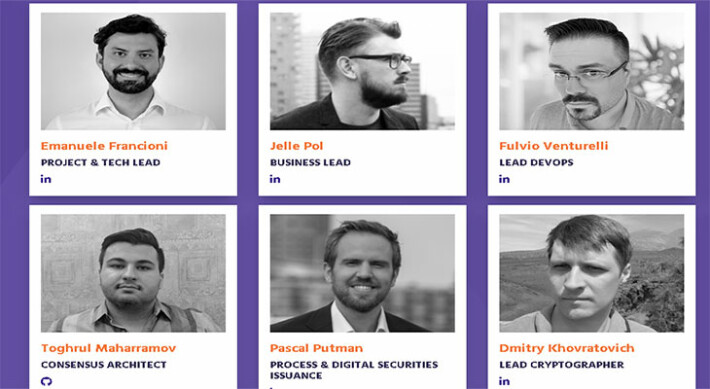 Dusk team consists of several technical and business experts, the backbone of the team is  Emanuele Francioni who holds a master's degree of Engineering  and  has also developed  the Segregated Byzantine Agreement consensus mechanism. Another leader of the team is Fulvio Venturelli who has a 20-year background in IT field  and has involved at many large tech companies . he seems to be very interested in blockchain space.

There are 17 other professional members  actively working in developing the project which can obviously be seen in their GitHub Commits.

Without doubt There are  a significant number of challenges that face Dusk project , most prominent one that the security token market is becoming heavy competitive with a number of other blockchains that present their own solutions ,these include Monero ,Z cash and Polymath ...etc  so it’s fair to wonder what Dusk brings that’s unique and whether or not we need a Dusk Network. Dusk team needs to be very awareness if they want to differentiate themselves from the crowd. Another challenge is that although Dusk token is listed in many exchanges like HotBit ,Bittrex, and EthFinex ,  Binance exchange has the lion's share of the liquidity ,this may actually pose the risk from the  " key exchange problem" . If ever there was a situation in which Binance delists the token,  Dusk's liquidity could drop to the ground. So I think team needs to secure more exchange listings for the token if they want to distribute  the volume more evenly .

Having that said,I still think the project has a great use case that is solving pain point for different parties . They're providing a privacy focused solution for asset holders which fully compliant auditable. The team behind the project looks to be very strong and they moving on a steady pace of development , moreover they have a really exciting roadmap and a very active GitHup account.

It would be interesting to see what the coming months will bring to DUSK Network.

The information mentioned herein is for educational purposes only.
This is NOT financial advice and you have to do your own research if you want to make any investment
Trading Forex, cryptocurrencies and CFDs poses considerable risk of loss and you should be AWARE of that...