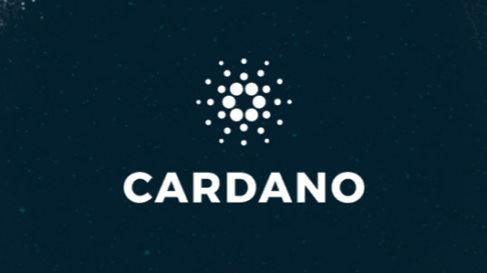 Learn Cardano - The 5 phases! We are in Phase 2

Most of cryptocurrencies are based on Ethereum tech (Ethereum tokens) because of it's high improved technology and scripts that can be used for other cryptos too. A lot of enterprisers made a deal using Ethereum network and technology and these are the main reasons ETH is the top Altcoin! But what about other ecosystems ? What about a more improved tech ? 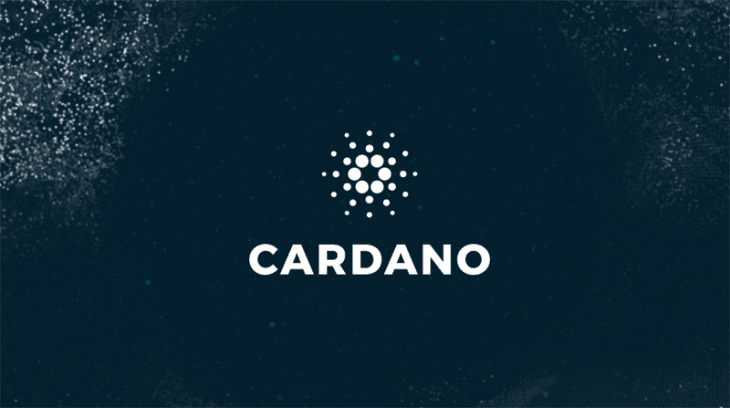 Cardano (ADA) is a third generation block chain and was ranked as the most developed cryptocurrency project in 2019 according to Santiment's 2019 market report. Cardano developers aim to achieve what other blockchains did not:

Byron era began in September 2017 with the foundation era and users start buy/sell Cardano in many exchanges. Ouroboros protocol which is the first Proof-of-Stake protocol, created on the basis of academic research and mathematical proven level of security. This era also delivered some wallets (ex. Deadalus) for staking Cardano.

Shelley era (we are going through now) is the era when Cardano optimizes decentralization with low-risk transactions and no service interruptions! When a blockchain network is controlled of less than 10 mining pools, this era created blockchains that are controlled by 1000+ stake pools . In addition, this era brought incentive schemes and a large reward system for the community. Cardano is supposed to be 50-100 times more decentralized than other crypto.

This era opens the way to the development of enterprise level associated with smart contracts!

This era also will create more accounting styles with users being able to switch from one style to another.

Voltaire era will introduce a new treasure system that take fees and gathering them into a treasure chest. People who stake Cardano will have voting rights about this treasure. Which means that after a period of time, when they will gather an amount of money into the treasure chest , stakers will VOTE about the future of Cardano. They will decide if they gonna spend the money into the marketing or improving the technology for example.

Cardano's future will be in the hands of its community!

The last two eras (Basho-Voltaire) are not completed yet, as the developers say that they will add even more actions and technical progress!

Whatever you read here is not a financial advise. Aims to discuss about the future coming along with cryptos and find some long term conditions.