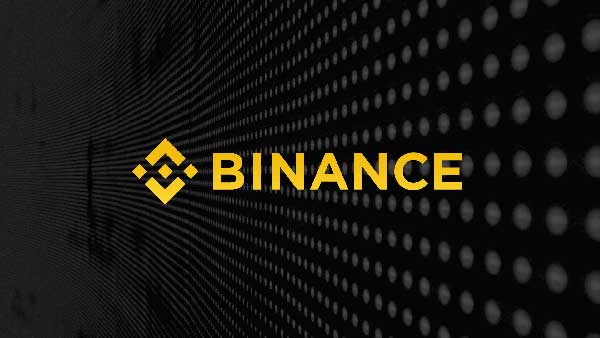 After Binance's mysterious 2.0 sharing, the BNB rose to the highest level of all time against the USDT.

At 15.00, the CRPA Stock Exchange Binance shared a visual statement on its official Twitter account with only ’2.0 Kr.
This share of the stock exchange, which does not have any other explanations, is likely to point to significant improvements to Binance. A detailed explanation is expected later on.

The speculation about the sharing of Binance is often united around the margin trade. The stock market has been working to activate margin trading for some time. CEO Changpeng Zhao also made a statement confirming these claims. 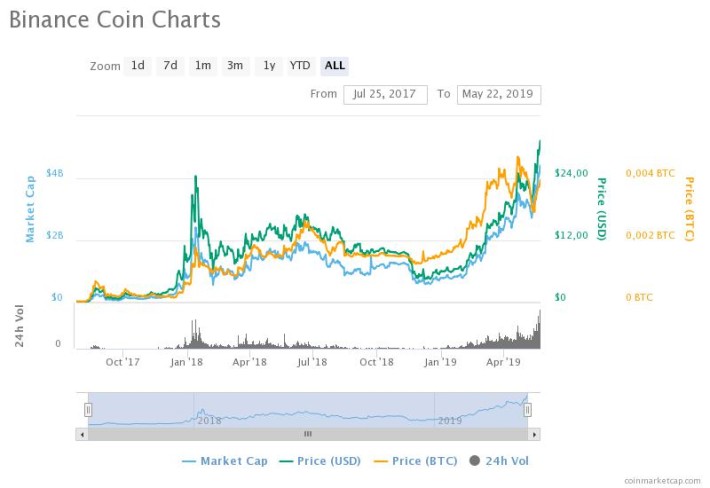 BNB reaches the highest level of all time

On the other hand, following the stock exchange, Binance Coin (BNB) rose to the highest level of all time against USDT. Crypto currency saw an increase of more than 7 percent and saw USD 31.31.

The world-famous crypto money exchange Binance entered the IEO sector some time ago and became the trigger of a new era in the crypto-money sector. With the ICO sector starting to despair, many projects have started to have serious problems at the fund collection point, and Binance, which is a novelty in this field, has established a new platform and started token sales of some crypto money projects on this platform called Launchpad.

These projects, while selling almost destroyed, an incredible demand, came with these projects. While many projects created IEO in the Binance and then queued for direct listing in the stock market, the number of projects now falling to once a month was enough to create a great success for the company at that time.

In the IEOMs in Binance, the high success of the projects was recorded as another remarkable detail.

Binance CEO Changpeng Zhao also shared a data on how successful these projects are today on Twitter. The profit rates in the figures were truly remarkable.

According to this, the projects that carried out IEO in Binnace,

These great profit rates were interpreted as a similar, or even better, ICO project at the end of 2017. Especially the high acceleration of these projects seems to bring the interest in the future IEOs to the upper levels.