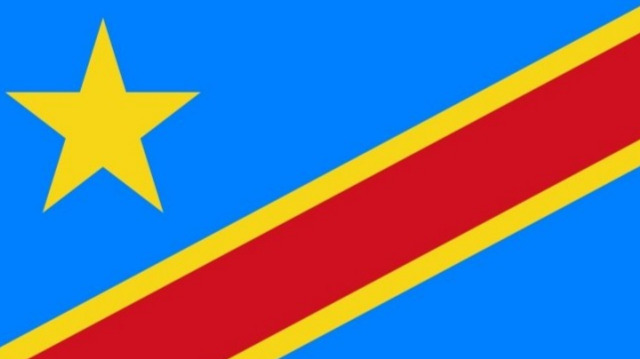 Bitcoin becomes the official currency in the Central African Republic

The Central African Republic is one of the poorest countries in the world, but it is rich in diamonds, gold and uranium.

It has been plagued by conflict for decades and is a close ally of Russia, with Wagner Group mercenaries helping to fight rebel forces.

At present, the country uses the Central African franc, supported by France, as the currency, along with most of the other former French colonies in Africa.

El Salvador became the first country to adopt Bitcoin as its official currency in September 2021. It was then a move criticized by many economists, including the International Monetary Fund, which said it increased the risk of financial instability. Others have raised concerns that cryptocurrencies such as Bitcoin could facilitate money laundering by criminals.

Some believe that the adoption of Bitcoin is an attempt to undermine the franc, in the context in which Russia and France are vying for influence over this rich country and various projects.

The measure places the Central African Republic "on the map of the most daring and visionary countries in the world," said President Faustin-Archange Touadéra.

"In 2019, only 4% of the population in the Central African Republic had access to the Internet", according to the WorldData site, and the Internet is needed to use any cryptocurrency.

CRYPTO NEWS IN THE WORLD

An analysis of cryptocurrencies and news in the field of crypto!