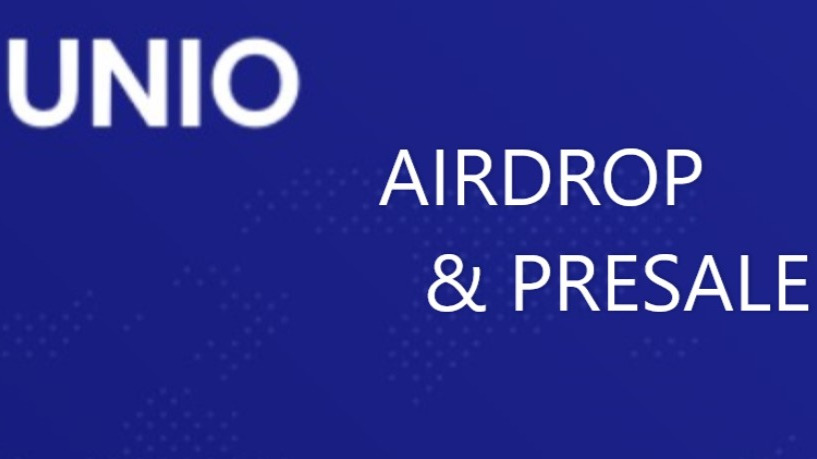 UNIO Airdrop and Presale Until June 20

Based on an upcoming hardfork from UNI, UNIO will be produced with a total airdrop of 50,000.

Great, where do I sign up? So, on the UNIO page there is an entry for two things: the presale and the airdrop. It's important not to be confused by them. The presale is a basic investment run.

You put in ETH, the project's programming automatically sends you that value in presale UNIO. Having tested it myself with a basic entry of $25 from my Coinbase Wallet, I end up with the following:

There's no value yet in what shows up in your wallet because the coin hasn't gone public yet. But, according to the project, when that point is reached after June 20, 2021, then you get back your invested ETH. So, far the presale part seems to work, but like I noted above, I only put in a nominal amount of $25. If things go south, then I didn't lose much and learned a lesson. 30,000 coins total are being presold, which is just under 85% sold as of the writing of this article. So, there's still a bit of wiggle to get in under the curtain call.

Now, for the airdrop side of things. Further on the same project page is the UNIO airdrop. This goes to anyone who has a wallet address (the receive version) of ETH. You put in your receive address, and you're automatically awarded 0.2 UNIO. Yay! Where do I withdraw? Er, not so fast. You have to do a little leg work for your UNIO. Basically, participants need to generate referrals. Get up to 40 referrals, which I believe means people get involved and presale as well as airdrop, and then you get a reward of another 0.2 per person up to 40 people and 8 UNIO total.

So it's not quite a free airdrop like FORTH was, but there is some opportunity and lot less nonsense than the typical "drop" that wants you to do 15 million things on social media and flood all your friends with Twitter blasts. Woe is me, as I have no Twitter friends and hate social media, so all that crap goes to waste.

What reason is there to worry about UNIO afterwards? Apparently the project has a liquidity-mining model that those who hold and commit get rewarded with more UNIO. So, even for a little bit of a holding, there could be a longer-term reward just for sitting on the coin in your wallet and seeing what happens after June 20.

If you would like to use my referral to take advantage of things or just play your own $25 or $10 and see what happens, click here:

This is not financial advice and I take no responsibility for your risk. I have enough to worry about on my own $25. :) 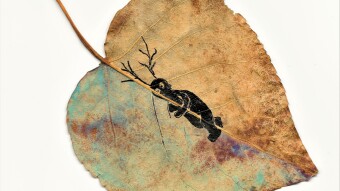 My discovery of NFTs and how I fell in love.