If Move, Where should Kai Havertz go? 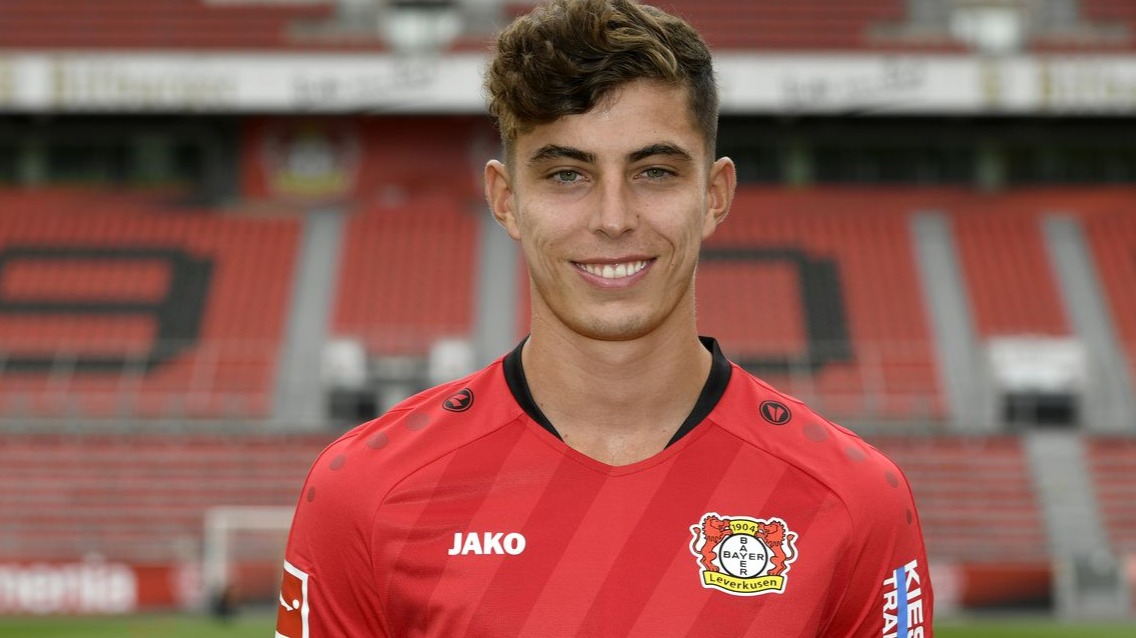 If Move, Where should Kai Havertz go?

The Bundesliga is in the public spotlight of world football in the mindset of this pandemic as it becomes the first European top league to continue competition. This makes the names that shine in the Bundesliga get such great attention, one of which is Bayer Leverkusen wonderkid, Kai Havertz.

Havertz finished three matches during the pandemic with four goals. The note fulfilled the German player's goal incision to 14 goals in all competitions. The 20-year-old plays an attacking midfielder but he can also play on the right-wing and even striker, as applied by Petr Bozs in the last four matches. The performance of young players who were on the rise mus be accompanied by European top-flight club radar that began to monitor. Before discussing which club is suitable if Havertz moves, let's explore more about how to play Havertz.

Havertz has a very good ability in finding space to get a space to shoot. When he has a chance, a good final finish makes the left-handed player very dangerous, especially the first time strike. of the 10 goals in the Bundesliga this season, seven of which he scored through first-time shots.

Havertz header is also very dangerous. The combination of good balls moves and the 189 cm posture he has produced three header goals in the Bundesliga this season. Havertz is indeed not muscular so strong in air duel but the movement without a good ball allows him to get a free header situation. Havertz's movements indicate he is very good at reading situations. He understood what would happen in the next few seconds so he could make the right movements.

Havertz's contribution is not just a goal. He scored eight assists in all competitions this season. Havertz in ninth in the Bundesliga key passes with an average of 2.1 key passes per match. Havertz often comes down to pick up the ball and give a breakthrough bait to the wing that has the speed like Leon Bailey. Good bait accuracy also allows him to distribute the ball well, a strength that is found for players as high as Havertz.

It's not common knowledge in the Bundesliga that Havertz is a very dangerous player in Leverkusen. This caused him to often fall victim to the aggressiveness of opponents who wanted to stop Havertz before it was too late. Havertz does not appear to have been able to deal with this problem properly. He ranks first on average dispossessed with a score of 2.8 times the opponent successfully won the ball from Havertz per match. About the failed touch, Havertz rank second in the Bundesliga with several 3.3 touches failed per match. The most recent example is the 29th week of the Bundesliga, Wolfsburg players managed to win the ball four times from Havertz where the number is the most in the match.

About the ability, Havertz can continue to develop if you work hard, but Havertz's potential isn't just that. He has shown good versatility by being able to play in various positions as well. Starting his career as an attacking midfielder, lately, Havertz often plays as a striker and scores a lot of goals. If Havertz moves and is handled by a coach who can make a tactical breakthrough, Havertz can become a very unique player with qualified quality.

Playing as a striker, Havertz often makes diagonal runs utilizing the gap between center back and wing-back. This ability often breaks the opponent's shape and makes room for attack for teammates. This makes Havertz will make the front lines of a team that has a more dangerous goalscoring wing.

Regarding which club is suitable, Havertz's ability in front of goal is needed by many teams. Liverpool is one of them. The combination of the two fullbacks, Andy Robertson and Trent Alexander-Arnold, will be more perfect with Havertz in the middle. Havertz could be the target of Robertson and Trent's cross, but it could also be a space opening for Mane and Salah who stabbed into the middle.

Manchester City could also be another option chosen by Havertz. At City, Havertz will be spoiled by Kevin de Bruyne's breakthrough bait and other City midfielders. He can duet with Gabriel Jesus or Sergio Aguero, and can also play alone in front.

But keep in mind that players should not be bigger than the club and many behind the scenes factors determine the success of the player's transfer. Havertz might have moved to a team whose style of play did not match the way he played at Leverkusen, but he could succeed because he was able to adapt. The opposite can also happen, Havertz can fail at a club that plays well, but behind-the-scenes factors prevent Havertz from showing teeth.

Knowledge is important that your story loove 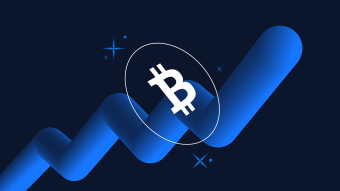 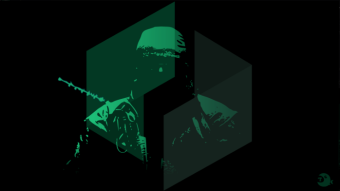 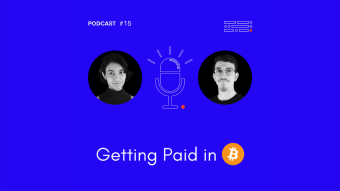