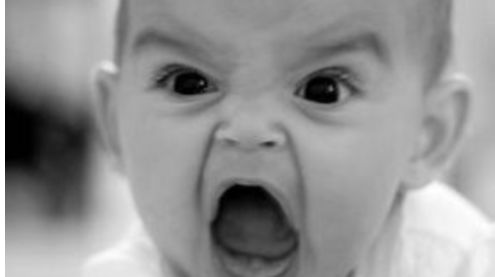 The bear is waking up after slumbering to the winter times. It is not here yet, but could be soon. The bull is on its knees. Let's see what happened this week! 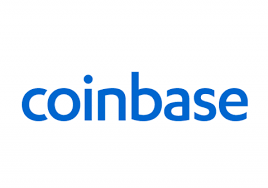 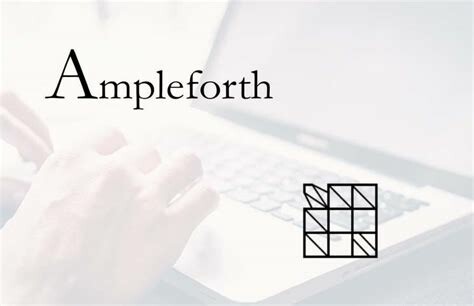 And these being said, we stop here for the moment, see you next week.