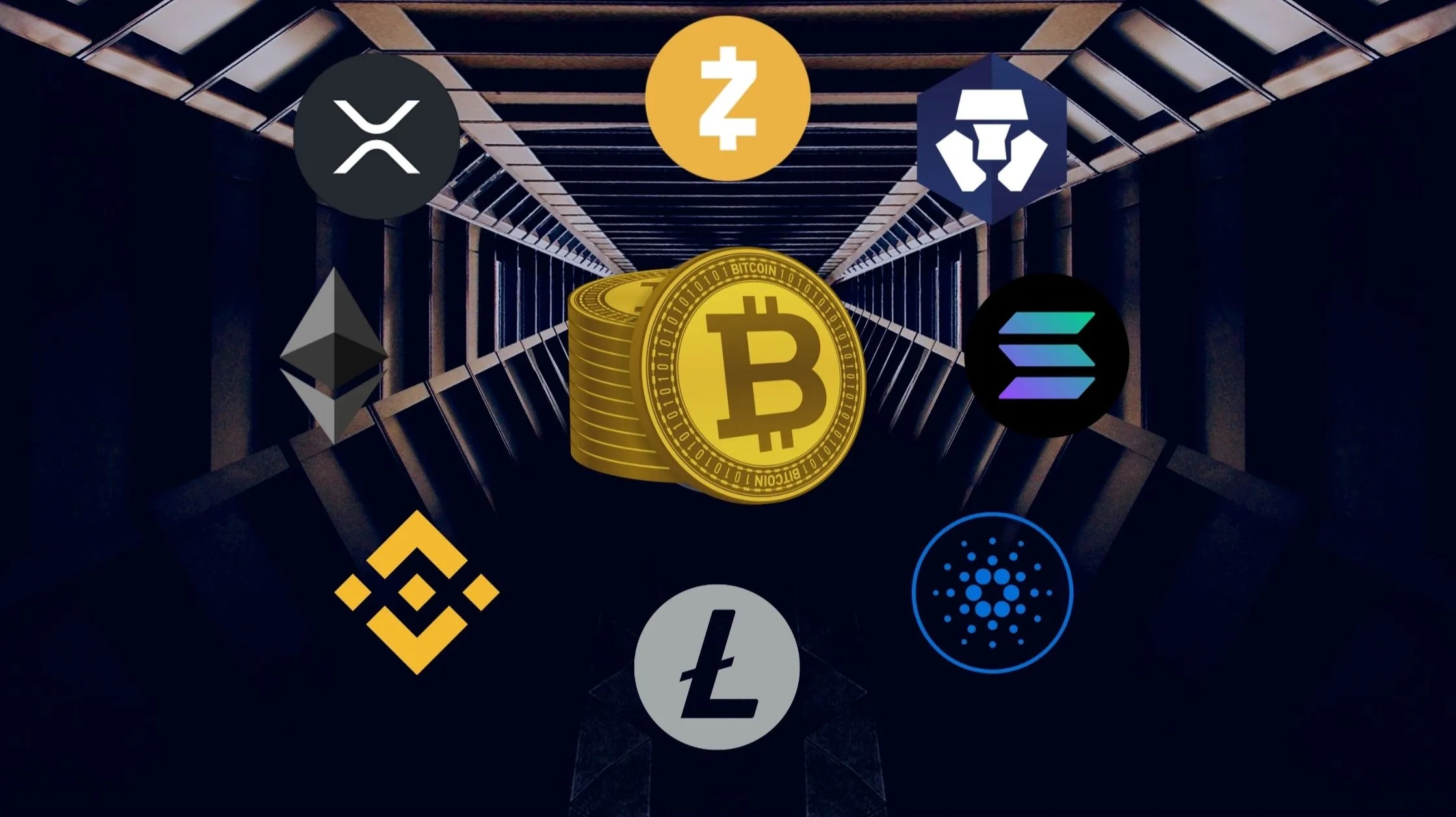 What are altcoins — usage, types, worth investing in?

Altcoins is a short form for alternative coins. Altcoins is a term that describes all other cryptocurrencies than Bitcoin.

What is the purpose of altcoins?

Altcoins are being created with the same belief as bitcoin was. To provide the general public alternative payment system. That is more secure and can operate outside the existing financial system. Operate in a decentralized way. Creating a healthy competitive alternative to central banking.

Due to the large number of altcoins that exist, their specific objectives may vary. Some can be used as in-game payments, others may want to offer everyone the ability to pay for goods and services with low or no transaction fees and fast transactions in a matter of hundredths of a second at most.

How do altcoins differ from Bitcoin?

Alternative coins to bitcoin share some characteristics with Bitcoin, but also a lot of differences. Individual altcoins may differ in their system depending on their specific purpose.

Altcoins are thus improving things in which Bitcoin lags behind. For instance, Bitcoin uses Proof of Work which is a very energy-intensive process of creating new blocks and validating transactions. Because with Proof of Work, only the participant who solves the “puzzle” gets the reward. And the other participants have wasted electricity without a reward at the end. Meaning Proof of Work severely limits the small miners who don’t have supercomputers that could solve the “puzzle” the fastest.

That’s why many creators of alternative coins have decided to go the Proof of Stake route which allows all participants to be rewarded for their participation in the verification process, ensuring that not much energy is wasted.

What are some popular altcoins and their categories?

According to CoinMarketCap, which is the world’s largest online price-tracking crypto assets site, there are now nearly 19,000 altcoins. This only adds to the confusion about which altcoin to pick and invest in.

For this reason, we can divide alternative coins into several categories. Primarily based on their purpose and the technology they use.

As the name suggests mining-based altcoins are created by mining. Most often using Proof of Work technology. Which I mentioned at the beginning of this article as being very energy inefficient.

An example of a mining-based altcoin is Litecoin or Zcash.

Alternatives to mining-based altcoins are Pre-mined ones. This means that a certain amount of coins (or tokens) are being mined by a group of insiders before the cryptocurrency itself is even released into the world.

For example XRP. Where creators pre-mined 100 billion XRP at launch.

Their aim is, therefore, as the name suggests, to be stable. Thus, to reduce volatility.

For example, USDT, backed by U.S. dollars. Or PAXG, backed by gold. This means that if you buy 1 PAXG as if you bought one oz of gold.

You can find more altcoins categories (security tokens, utility tokens, meme tokens…), a paragraph about investing in altcoins, and more in the original article on www.helpwithpenny.com

Originally published at https://helpwithpenny.com on April 6, 2022.