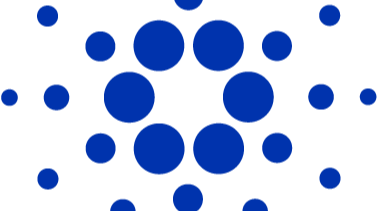 I have been accumulating Cardano since it was .05 USD and its sitting at a .13 USD price as of august 15th, this project I am extremely bullish on and it is portrayed as a direct competitor to Ethereum. The creator of Cardano is Charles Hoskinson who was one of the co-founders of Ethereum. I am still accumulating Cardano at these prices and believe it will surpass its ATH of 1.33 USD that was achieved during the massive bullrun of 2017-2018. Even if Ethereum remains king which I believe is likely as its already the most established smart contract platform, that doesn't mean there is room for another. It is also my own little personal hedge incase Ethereum 2.0 flops ADA already has established staking with its successful launch of Shelley. They recently announced a partnership with Shopify to start using ADA as a payment system which could be absolutely massive for ADA holders. As always use caution with your investments.

Cryptocurrency Investor and Researcher. I am a 20 year old Tibetan-American that belives the digital age is not going to slow down just ramp up. I love to travel and have been to more countries that I can count on my hands.