Which Bitcoin should you choose? 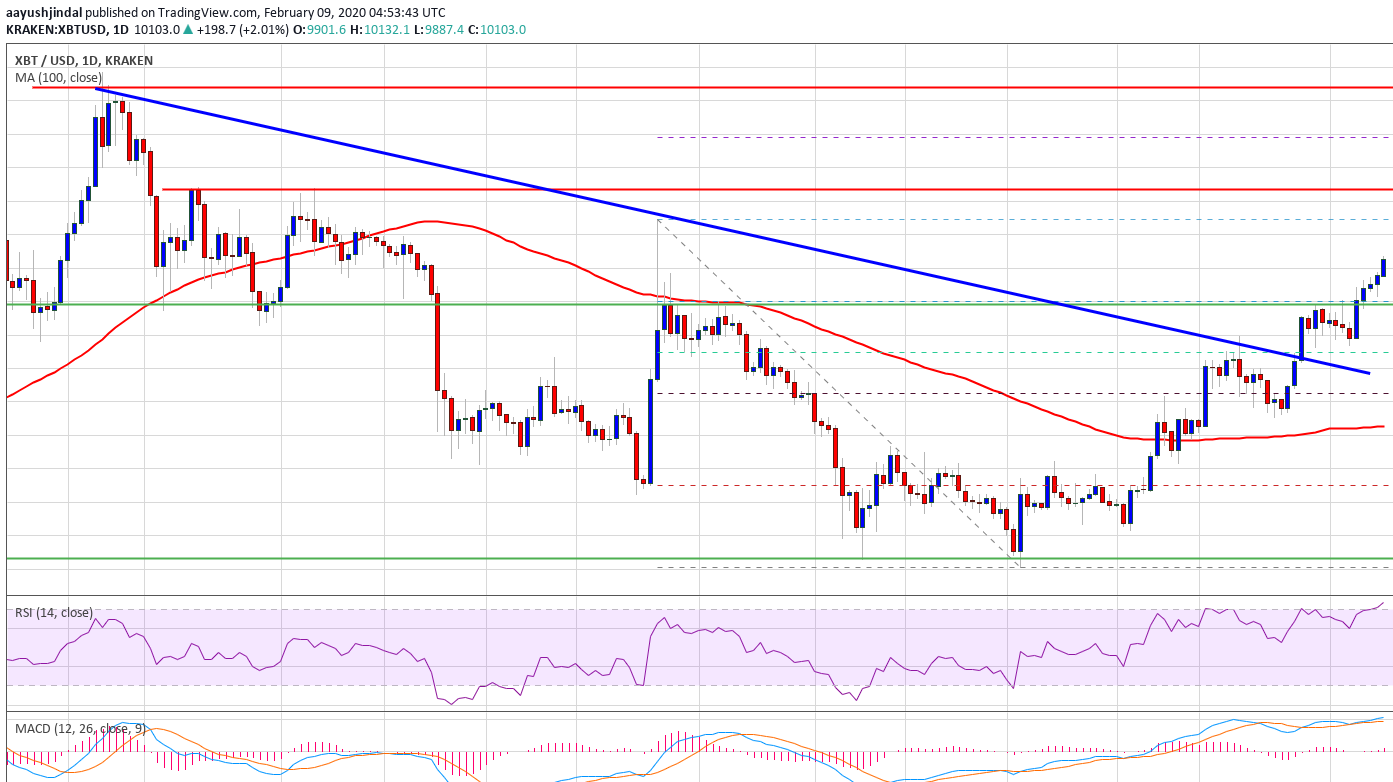 Which Bitcoin should you choose?

Lots of Bitcoins, but which one?

Bitcoin has undergone a series of "forks" where the creators of the new forks want to fix some things they feel are wrong with the regular bitcoin.

But this action has led to the creation of so many bitcoins, that it has led to some confusion when users who have no experience in the crypto market

We all know the regular Bitcoin. It's the one that has the highest daily trading volumes, and it's liquidity is insane. It is also the basis of almost 1200 pairs on Binance, meaning that you can use it to buy about 1200 other cryptocurrencies to trade with.

Then there's Bitcoin cash. The BCH community was aggravated by the tiny block size of regular Bitcoin, as well as the transaction speed. They liked the other features about it though, but they decided to fork their own version of Bitcoin which had all the features that Bitcoin had, but increased its block size, as well as TPS speed.

And that's basically the difference between Bitcoin and Bitcoin cash. There are other minute details. Like the fact that Bitcoin's halving is no longer in sync with Bitcoin Cash's halving. Or the fact that BTC volume is 10x that of BCH.

All these pit together make for a cryptocurrency that, while good is perceived by the public as inferior to BTC. Just take a look at this rather funny tweet.

So who should invest in BCH? Literally anyone who doesn't agree with what BTC is doing right. Also, those who want very liquid pairs and live volatility, because this guppy is volatile.

Next up is Bitcoin Gold.

The BTG community literally had no problems with the regular BTC features. So what caused the hard fork?

They wanted to further decentralised the mining process. So they hard forked.

The funny thing is that they kept all the features of regular bitcoin, including it's block size, as well as its other features.

Who should invest in BTG? Well, anyone who isn't too scared of the fact that it is dying out rapidly. The BTG/BTC pair on Binance literally has a volume of just 12 BTC. That's not a lot of money, and it's easy to see that it's the early adopters who are looking to get back some of their initial investment.

What led to this one's fork?

Well, believe it or not, BSV is s fork of a fork. Yes, it was forked from BCH.

The community couldn't agree on some issues concerning BCH's network upgrade, so they forked their way to s new cryptocurrency. This cryptocurrency is mostly FUD driven though, and little things really affect its volatility.

Who should buy BSV? Literally anyone who doesn't care too much about their investment money going up in flames because of some news outbreak.

Seriously guys. Save yourself the headache and just buy Bitcoin. Like the original one. Lot less stress involved.

Thanks for reading! I hope no one has hard feelings because of this post. The last part was me joking! 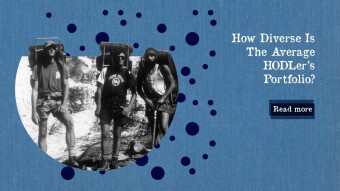 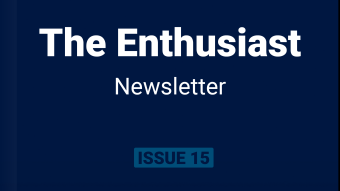