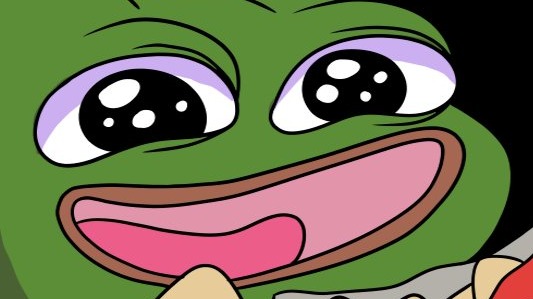 Have I gone mad? Have I finally sold my (incorruptible) soul to the devil that is CZ? Or have I just lost it?

The answer to those above questions is no (except maybe the last one. I am "Mad"Max after all). The reason I wrote the title you just read is because it's true: BSC has just won this war.

What led me to know this is the fact that I took a survey. Many people may not know this, but I write on other platforms as well as a way to pass time. I like to keep my audience on each platform away from the other platform's audience, so I can have as unbiased of an opinion as possible should I ever need opinions.

I gave a poll on if people would choose a centralised blockchain with cheap fees over a decentralised one with hefty fees. 93% of the 542 people that voted said they'd take the former.

As if that wasn't enough, my normie friends that are getting into crypto prefer lower fees to higher ones. (Who doesn't?)

And that's the thing: New money this alt season would be NORMIES. They just want the CHEAPEST of everything, and couldn't care less about centralised or decentralised. They just want cheap stuff they can use to send and receive money and trade. That's why stuff like DOGE keeps pumping. Because it's cheap.

BSC wins because it's cheaper, it's better and it's faster. Three things the new guys care so much about.

The only downside to BSC would be the lack of tools, but with more tools coming out everyday (like apetoolz), we are surely close to getting a Zerion for BSC.

Yields on BSC are also higher, and it makes more sense to yield farm on BSC because

Just don't think this will last forever though. But take advantage while it does.