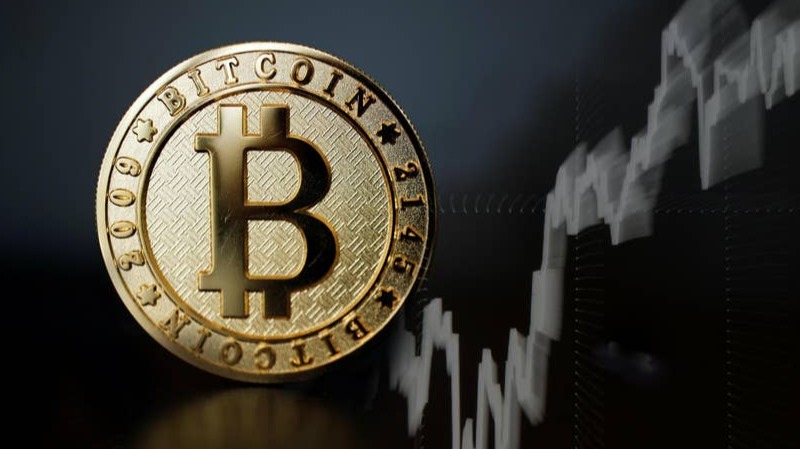 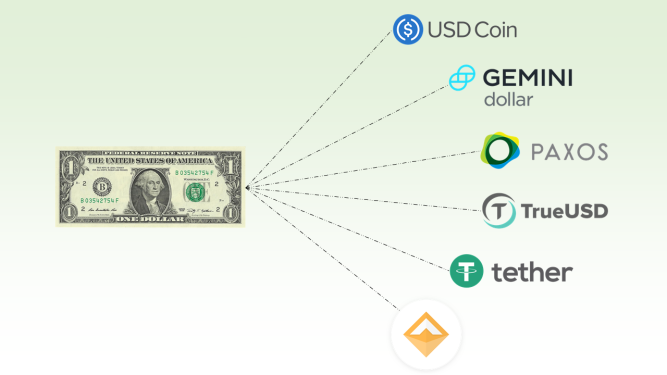 I decided to write this as something to show my Dad and friends who have no knowledge of what the crypto space is and thought I might share it here as well. It serves as a great starting point for a basic understanding of how a digital currency future far outweighs the system we currently have in place which is only making banks richer and the depositors (us) poorer.

I explained to my Dad today that imagine if the dollar were to crash....but realized I as I said that it was a bad example, so instead I went with this instead:
"Think about this, the dollar will never be worth less then a dollar, but the buying power of the dollar is decreasing year by year due to inflation caused by the mass printing of the dollar"
This is how the dollar crashes, the value remains the same but the power of it decreases. This, anyone can grasp.

So with that said....here is Crypto for Dummies.


Cryptocurrency has been on the rise since the latest cycle began mid-to-late 2019. A cycle which repeats approximately every 4 years as Bitcoin goes through it's halving where it's mining supply is cut in half. This creates a deflationary asset class, the complete opposite of our inflationary fiscal money system which can and has been printed into infinity during 2020.

In the last 6 months alone, the federal reserve has printed more dollars than in the last 200 years which is causing prices of goods to rise and the buying power of the dollar to go down. This also means that by saving your dollars, the inflation rate will negate any good yield possible for people wanting to save their money. On top of this, banks being owned and operated by people who need salaries will continue to diminish the possibility of earning good interest rates on savings. This is where Cryptocurrency thrives.

Cryptocurrency has created a standard of personless and trustless protocols that don't rely on middle men to handle our accounts or money. It uses software and algorithms to do all the work for us, yet saves all the records on a world wide, user based ledger which is constantly updated. This means that if I want to send you value, the ledger is updated on all devices worldwide to prove that the value was indeed transferred and it is unbreakable.

This system called the Blockchain, A revolutionary new technology that has been continuously implemented more and more as the years go by into something greater than just the proof of value transfer. It is a fully decentralized way of record keeping at the highest level that is continuously updated to all systems world wide.

The use cases for this are phenomenal and slowly but surely, it is making the world wake up to more possibilities and further use cases. We are now starting to witness ads in the paper, tv, radio shows by major corporations like the IMF or International Money Fund, a group of many countries that have governance over all the financial systems in the world.

Having digital currencies using this system is perhaps the most innovative thing that has happened to our monetary system as it allows users to send value to anyone at anytime without waiting for banks to open on a Monday morning and file that cheque you gave them on Friday afternoon. Although this may not seem like a big deal for everyday people, the implementation for businesses is astronomical.

Furthermore, there are assets called Stablecoins, a digital currency tied to the value of the fiat system that have yields on your assets which far exceed what any bank is capable of crediting you, thus making your dollar work harder whilst also being less effected by inflation. This is permissable due to not requiring central banks with thousands of employees that need pay, or maintenance done on the buildings, or electricity to keep the machine going. Instead, it's all done using this technology that does not require the trust of a banker to house your money for you.

A quick Google search highlights that the average high interest savings account in Canada is no more than 2.25% per year. In 2020, it is a far superior choice to convert your banks savings account into a stablecoin wallet that can earn you 10-15% compounded interest per year and in some of these digital wallets you are able to turn that interest into an even higher percentage rate by having the generated interest flow into the native cryptocurrency of said wallet.

Confused? Let's break it down.

There is an app/ wallet available for IOS and Android called CELSIUS which is very popular and has gained attention of millions of users and continues to grow everyday. It acts as a bank for a variety of different currencies including digital versions of USD, CAD, AUD, EUR among others. If you deposit any of these currencies, you will attract 15.89% compounded interest per year. On top of this, you can withdraw into your bank at any stage you wish, take loans backed by the value of your account at superior rate which banks will never be able to compete with and also you will see the interest you've generated every week on Monday morning. And on top of this, Celsius has its own tokenized asset called the Cel token when, if nominated, will grant you an extra 30% yield on the interest generated. An extra 30% interest on a 15.89% yield equates to more than 20% compounded interest. And the absolute icing on the cake is, Cel token has continued to gain value similarly to Bitcoin since it's inception. Going from 5c pre covid to 40c presently. This is an 8x gain on the token. Combining this with the stable compounding interest has generated more wealth this year for many users than half a life time of savings with a standard bank account. 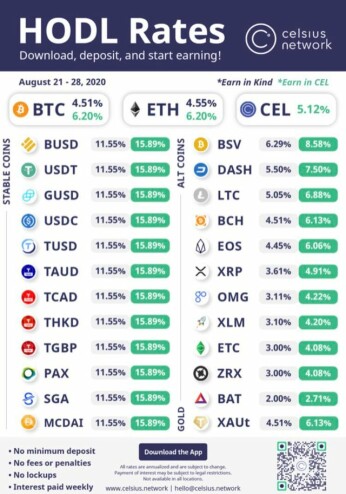 **Above image shows the savings potential on the Stablecoins held in the Celsius Wallet.

This is the future of wealth and savings. This is the digital revolution at play.

It's time to jump in and start learning.

When you like my posts, I get a payrise, my dog is happier and my parents love me more.

An up to date, realistic and non confusing insight at the world of Digital Assets.