Edward Snowden, I know for sure that many of you know him while to some of you the name just rings a bell, having read something about him, somewhere. 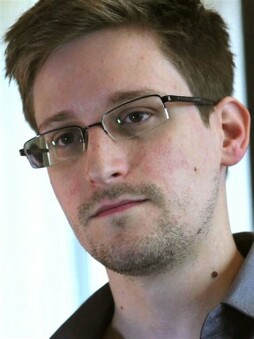 Edward Snowden is a US citizen, former Intelligence Community officer and whistleblower. The documents he revealed provided a vital public window into the NSA and its international intelligence partners’ secret mass surveillance programs and capabilities. These revelations generated unprecedented attention around the world on privacy intrusions and digital security, leading to a global debate on the issue.

Even though he was one of the names proposed for pardon during Trump's last day in office, along with that of Julian Assange, he was not pardoned by the President and is still in Russia where he was granted asylum after facing more than 30 years in jail for theft of government property and 2 additional charges under the US Espionage Act of 1917.

Yesterday, it was a big day for NFTs and Snowden.

His first  known NFT work, signed by him to be auctioned. The NFT featured the landmark court decision had the National Security Agency's (NSA) mass surveillance violated the law along with a self portrait of Snowden.

The interest was so high that two bidders went to great lengths to acquire this unique piece of Digital History. I should note here that the auction was not a cash grab scheme as it was run by the Freedom of Press Foundation, an organization that protects, defends, and empowers public-interest journalism in the 21st century. 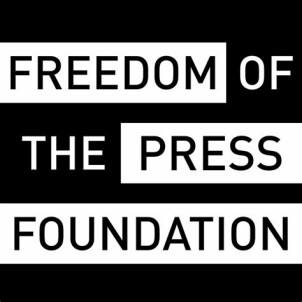 Edward Snowden is one part of its Board of Directors along big names such as John Cussack, Glenn Greenwald, Daniel Ellsberg and others.

Finally the piece sold for a more than 5,5 million USD as PleasrDAO bid 2,224 ETH surpassing the previous bid of another user who had bid before 2021,1337 ETH.

Nevertheless, the final price was a lot more than the annual budget of the Freedom of Press Foundation.
This shows how organizations can use and charities can utilize NFTs to be a force of good for the protection of our citizen right.

According to Louise Balsmeyer, director of Development at PFP, the money will be used to continue their work  protecting and empowering journalists, hosting digital security trainings documenting attacks on the press, and increasing their advocacy initiatives.

If used in a right manner, NFTs are not just a cash grab hype but instead something that will allow for so many organizations, networks and movements to raise funds through donations in the form of selling NFTs and digital art works.