There are some big issues about Bitcoin that have been addressed multiple times. The biggest issue about Bitcoin is its scalability. Yes, Bitcoin’s transaction processing capacity is very low. It was reported that BTC could only achieve 4.6 transactions per second (TPS) which is definitely not good enough for mainstream use. Before we continue, you need to know how Bitcoin works. There’s a good article that can teach you more about that. Click here to learn more.

Not only that, when there are more users trading Bitcoins, the transaction fees to pay the miners almost always get very expensive. Almost everybody wants their transaction confirmations to be prioritized, which leads to higher fees. There are multiple scaling solutions that have been proposed and worked on by various developers. 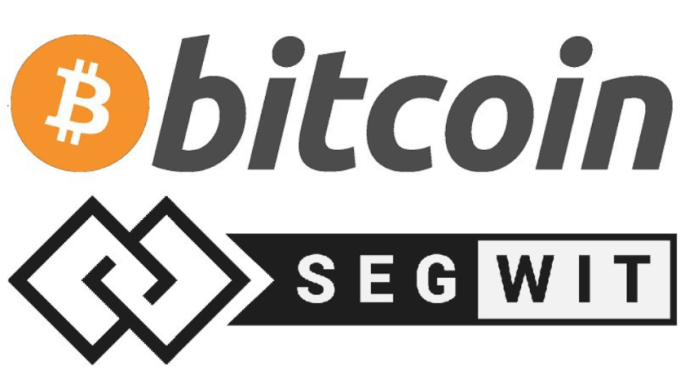 One of the most common scaling solutions is called SegWit. SegWit stands for Segregated Witness. It’s a process of creating a bigger block which contains all transactions’ signatures. By doing this, it’s able to reduce the transaction data’s size and eventually helps the Bitcoin blockchain to get faster transactions and better scalability.

If you use a crypto hardware wallet such as Ledger, you might have seen the text “Native Segwit” when you generate a new Bitcoin address. For your information, native SegWit (or bech32) is the most updated step in the address formats. It’s basically a more up-to-date weight-efficient than its previous versions. Compared to previous SegWit transactions, native SegWit or bech32 allows lower transaction fees as well as faster transaction confirmations.

Not only that, bech32 also has an improved error detection feature compared to the previous SegWit versions.

Another scaling solution that has been developed is called the Lightning Network (LN). A lightning network is like a second layer payment protocol which runs on top of Bitcoin blockchain (it can be adopted to some other blockchains as well). Lightning Network allows very fast transactions among its participating nodes.

The concept is to create a peer-to-peer ecosystem for microtransactions of Bitcoin through a bidirectional payment channel. By having this technology, LN nodes can easily transact with each other without all those ridiculous confirmation waiting times.

I will give you an example so you can easily understand how Lightning Network works. Let’s say there are two individuals called John and Jane. John needs to send money to Jane without much waiting time and without high Bitcoin transaction fees.

What they would have to do is to create a payment channel where they can find a multisignature wallet (where both of them can access with their own private keys). And then, both John and Jane would need to deposit a certain number of Bitcoin into this multisignature address.

After that, both John and Jane can easily send and receive Bitcoins between them with unlimited numbers of transactions. The idea here is that these unlimited transactions are simply redistributions of the Bitcoins that were saved inside the multisignature address. 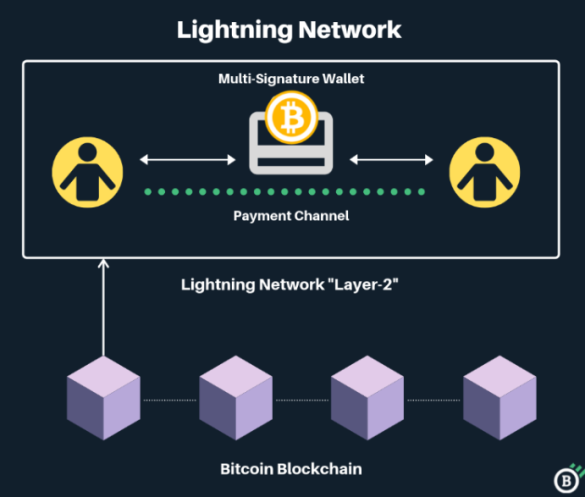 That’s why LN transactions could be much faster and significantly much cheaper than standard Bitcoin transactions because they utilize these payment channels. If each transaction has to be done natively on the Bitcoin blockchain, each of the transactions would require a more expensive fee. Once again, to understand the details on how Bitcoin works, you can check it here.

The Bitcoin community, until today, is still researching other scalability solutions to help this cryptocurrency become much more mainstream for financial use in the future. 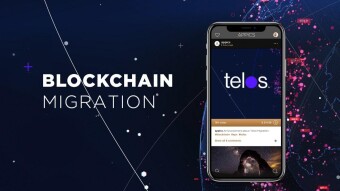